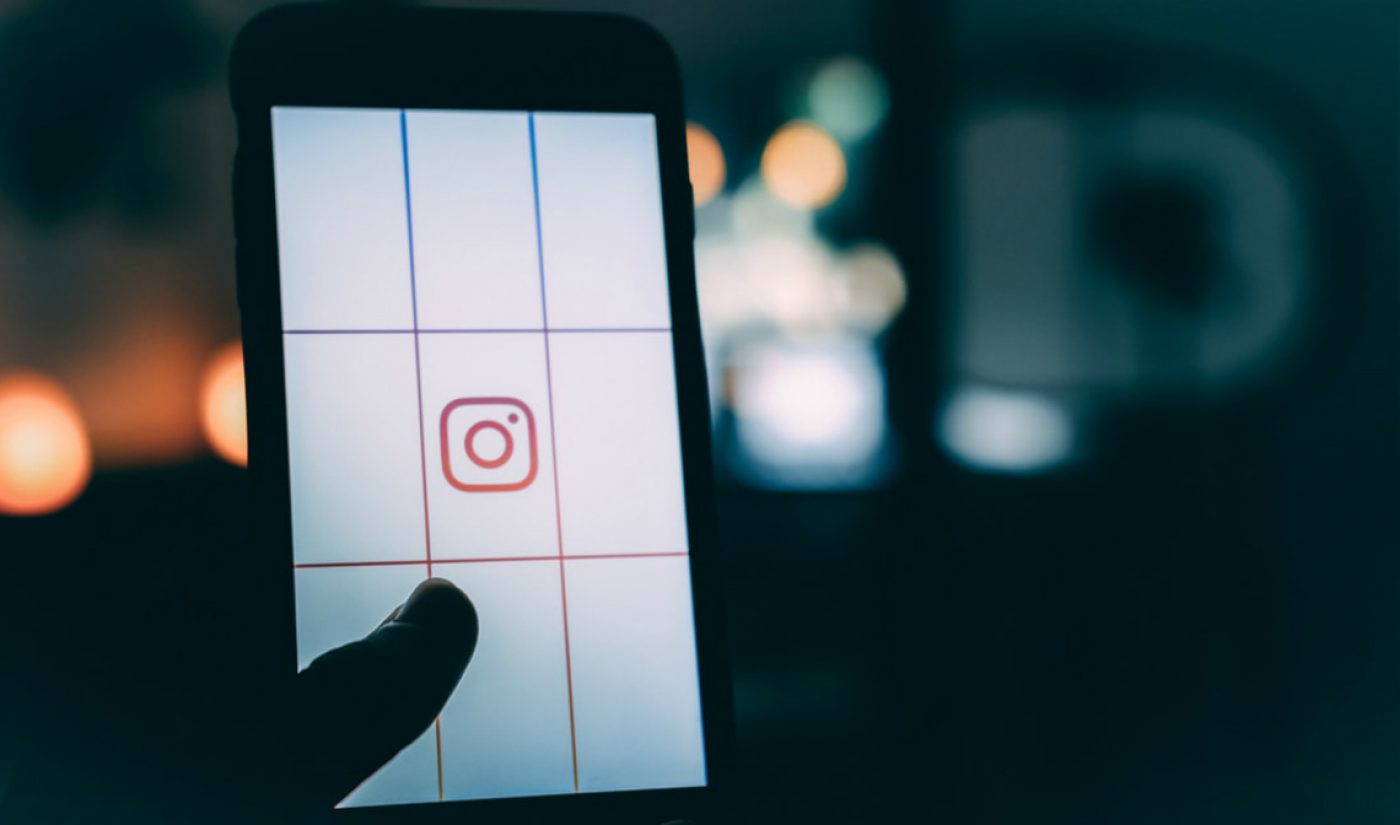 Instagram is rolling out a long-awaited tool that could be a huge boon for influencers: the ability to pre-schedule grid posts and IGTV videos natively.

In addition to accessing all past posts within the creator Studio — including imagines, videos, Stories, and IGTV videos — creators can access Page Insights, comprising key metrics and analytics. Pre-scheduled posts can be composed with a caption, location information, and even the ability to share concurrently on Instagram and Facebook. Creators can also use the Studio to publish posts immediately.

In order to be eligible for the scheduling feature, creators will have to have an Instagram business account that is linked to their Creator Studio login.

Facebook reportedly first began testing an analytics dashboard for Instagram creators within Facebook Creator Studio last May, which showed users engagement stats, optimal posting times, and demographics info. Then, ahead of VidCon this year, the social network officially announced the updates to the Creator Studio, including a new ‘Monetization Overview’ section that will enable creators to manage all of their monetization products on Facebook and Instagram in one place. The company also previously announced that Instagram and IGTV insights and publishing tools would be coming to Creator Studio, though now they appear to be rolling out more widely.