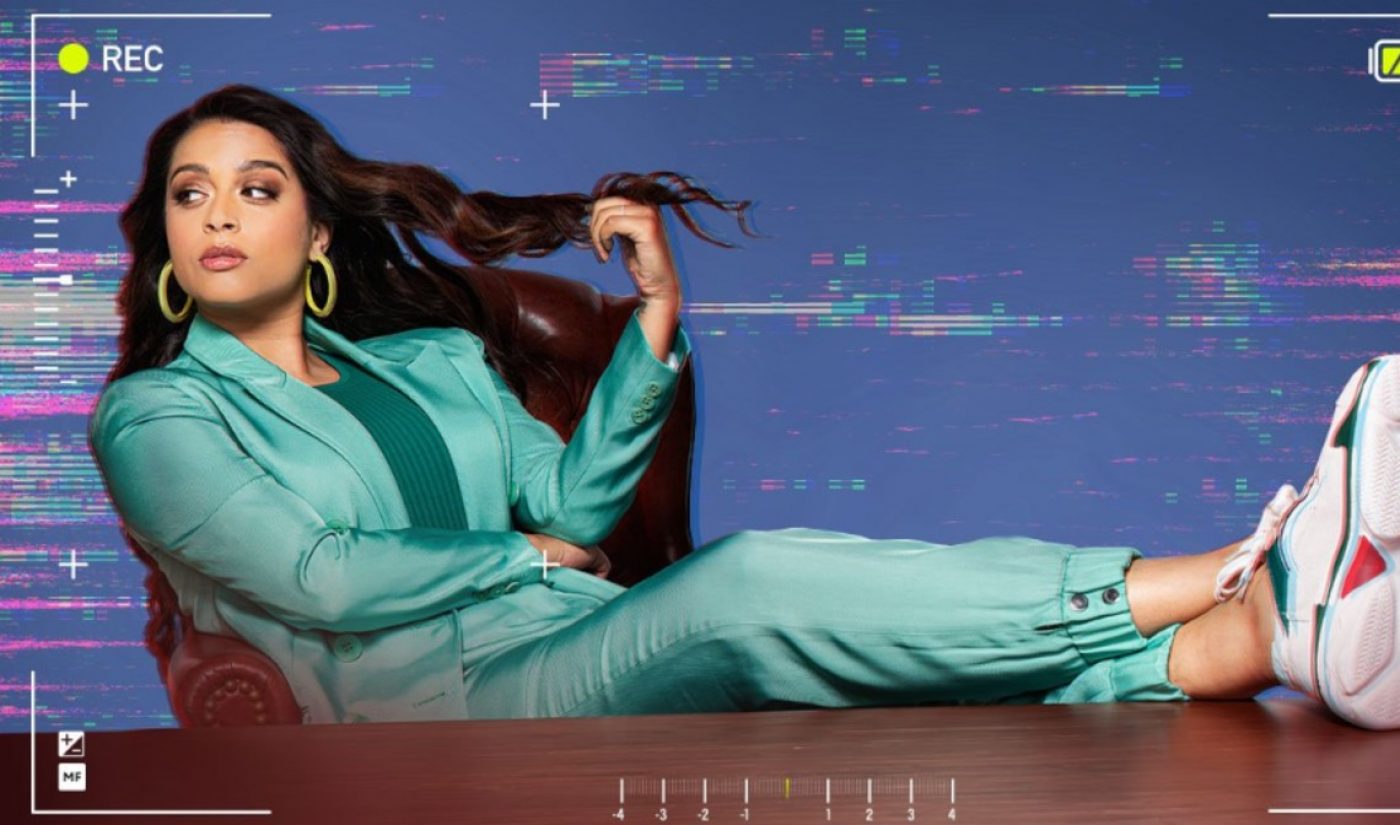 The Canadian YouTuber will become the only female late-night host on a major broadcast network tonight, when her show debuts on YouTube at 10 pm. This is earlier than the show’s regular airdate of 1:35 am ET — after Late Night With Seth Meyers — and shows that Singh is seeking to keep her online and television presences deeply intertwined. Singh currently counts 14.9 million subscribers on her flagship channel, and a dedicated channel for A Little Late counts 51,900 subscribers.

At the same time, Singh has named guests for the first week of A Little Late. Tonight, she will welcome Mindy Kaling and Rainn Wilson, per The Hollywood Reporter, with Saturday Night Live’s Kenan Thompson (Sept. 17), Black-ish’s Tracee Ellis Ross (Sept. 18), and Chelsea Handler (Sept. 19) rounding out the rest of the week. In addition to celebrity guests, episodes will also comprise games and sketches.

In addition to its YouTube debut, A Little Late will be promoted on NBC with an hourlong primetime special that will air at 10 p.m. ET on Wednesday.

You can check out a teaser for A Little Late below: