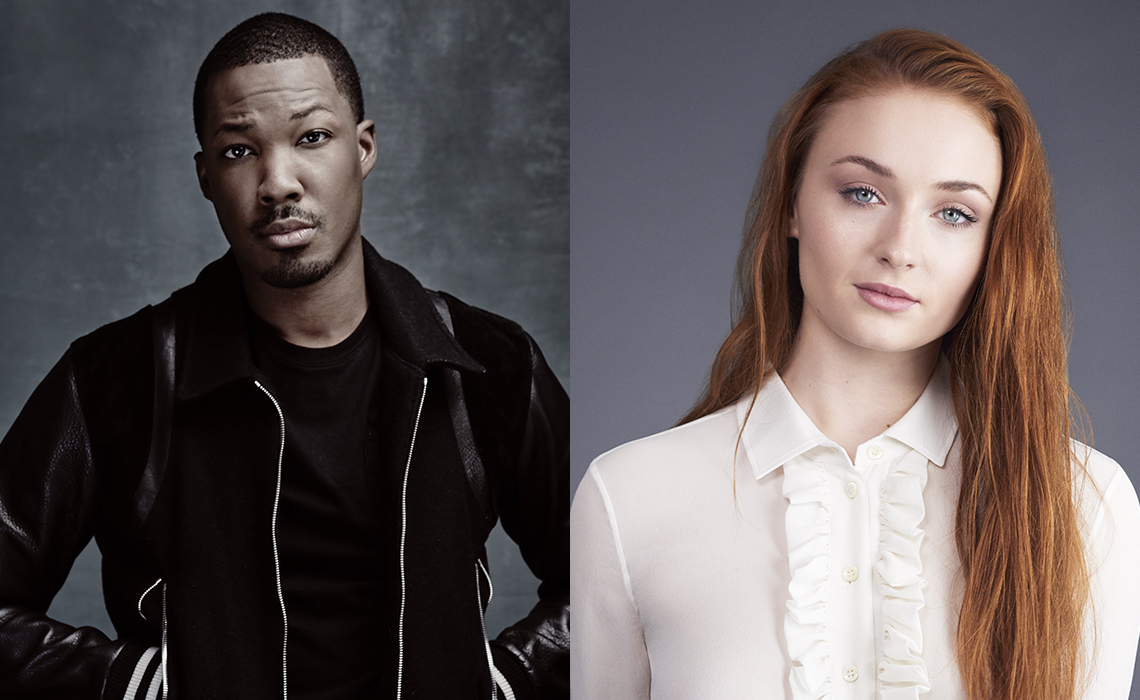 Fresh off her years-long turn as Game of Thrones’ Queen in the North, Sophie Turner has signed on to a project that may have an equally lofty body count.

She and Corey Hawkins (BlacKkKlansman) will coster in Quibi, Gunpowder & Sky, and EMH Consulting Group’s upcoming thriller series Survive. Directed by Mark Pellington (The Mothman Prophecies), Survive is based on author Alex Morel’s young adult book by the same name. It will follow Turner’s character Jane, who’s struggling with her mental health when she boards a flight to visit family. After the plane crashes in a snowy mountain range, she and the only other survivor, Paul (Hawkins), must rely on one another to battle the elements and their personal demons as they attempt to escape the winter wilderness.

You can check out Morel’s self-made book trailer for Survive below.

“I couldn’t be more honored to portray the role of Jane,” Turner said in a statement. “She’s a complex character fighting against the odds to not only save her life, but to also find her own source of strength and courage.”

She added, “I only hope this can impact anyone struggling with self-worth to understand they are braver than they know and to seek the support they need.”

Tubefilter reached out to Quibi for more information about how many episodes Survive is slated for and how long those episodes will be, but no further information is available at this time. Quibi episodes across all originals are generally expected to be in the 10- to 15-minute range, and are meant to be consumed via smartphone.

The series is currently in production. Quibi launches in April 2020.