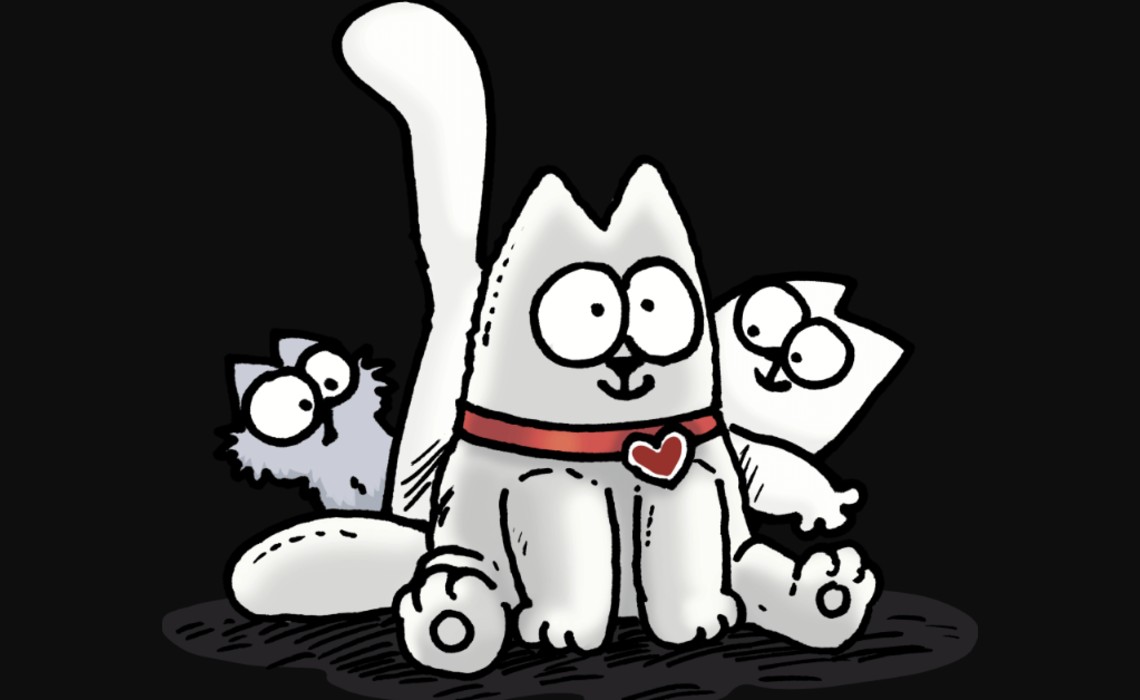 The Simon’s Cat brand, which is owned by Endemol Shine Group, announced that the stuffed toy — which comes with a customizable collar to which fans can affix velcro buttons — is currently available for preorder from Teespring. Simon’s Cat launched on Teespring’s Merch Shelf feature late last year — an integration on YouTube that enables creators to vend merch directly under their videos. At the time, Simon’s Cat was vending Christmas-themed jumpers, hoodies, T-shirts, cushions, and blankets.

Endemol Shine is currently showing off the forthcoming plushie at this year’s Brand Licensing Europe show, which is currently being hosted in London. The product is priced at $20, and preorders will end this weekend. The stuffed animals will ship in December in time for the holidays, with U.S. shipping priced at $3.99, and an additional $1.99 for every additional plushie purchased.

“We are already seeing strong preorder numbers for the plushie, which is a must-have for any Simon’s Cat fan,” Jane Smith, Endemol’s group director of brand licensing and gaming, said in a statement. “Strong, iconic products such as these are really key to satisfying the demand from the ever-growing international audience.”

Simon’s Cat — a series about a mischievious cat and his long-suffering owner — was created by illustrator and director Simon Tofield, and launched on YouTube in 2008. Today, the series is available in 10 countries. In addition to the plushie, the Simon’s Cat brand creates products in multiple categories, including mobile games (16 million downloads), publishing, apparel, and digital stickers (80 million sold to date).