Markiplier To Produce, Star In ‘The Edge Of Sleep’ Thriller Podcast With QCode 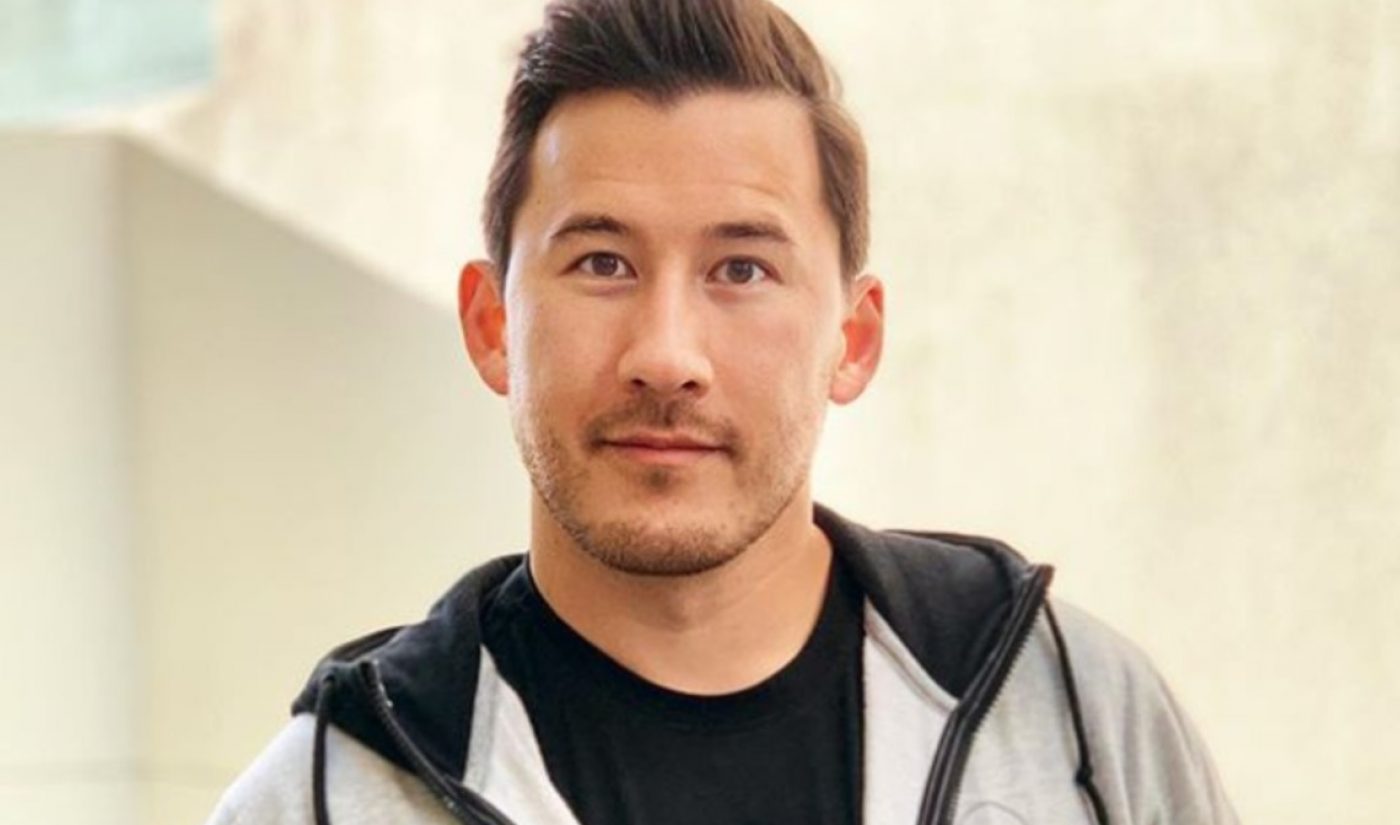 YouTube superstar Mark ‘Markiplier’ Fischbach is lending his dulcet tones to a new podcast from audio studio QCode — which is perhaps best known for the apocalyptic thriller Blackout, for which Rami Malek serves as producer and star.

The scripted project is titled The Edge Of Sleep. Fischbach will play a night watchman who discovers that everyone who went to sleep the previous night died, per The Hollywood Reporter, and therefore he must stay awake — alongside a band of fellow survivors — in order to solve the mystery. The show will bow on Sept. 24.

The Edge Of Sleep hails from a new label within QCode dubbed Wood Elf, which seeks to match digital creators with original narrative genre podcasts, according to the Reporter. Fischbach also serves as co-producer of Sleep, which was created by Jake Emanuel and Willie Block. Other voice actors who are rounding out the cast include: Cara Santana, Victor Rasuk, Pat Healy, Marcia Cross, Alex Essoe, Joshua Leonard, Rob Morrow, and Rose Gilroy.

Fischbach, who is renowned for his extensive charity work, currently counts 47 million follows across all of his social platforms. At Brandcast, YouTube announced that he would headline a new interactive series titled A Heist With Markiplier, produced in conjunction with Rooster Teeth, which will will rely on viewers to help him pull off a museum heist.