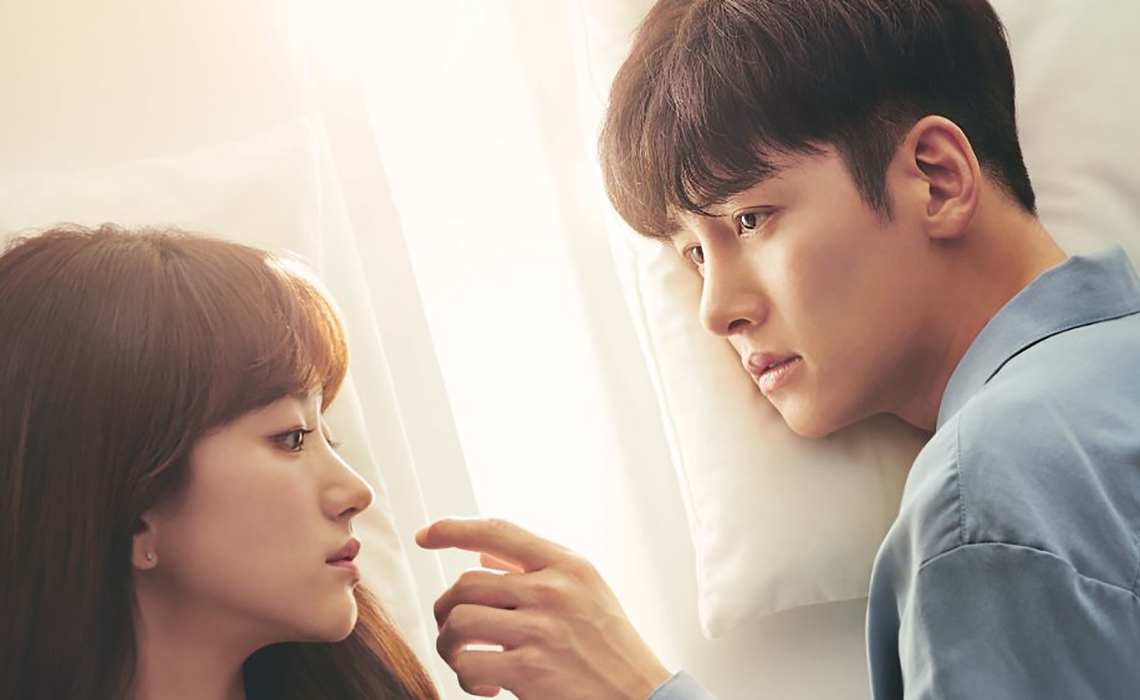 Almost exactly one year after Korean drama streaming hub DramaFever was shuttered, 19 of its series will become available once again on streaming service Viki.

Viki, which launched in 2007, has a library of more than 1,000 Asian dramas and movies that viewers can watch for free, if they’re also willing to watch ads — or for $4.17 per month for ad-free viewing. It’s bringing on more than 50 shows, including Heirs, the very first series DramaFever ever co-produced, thanks to new licensing deals with two South Korean production companies, CJ ENM, and JTBC, Variety reports.

DramaFever was one of several services shut down almost immediately after AT&T acquired Time Warner and formed new media entity WarnerMedia. At the time, Warner Bros. said the shutdown was due to “business reasons and in light of the rapidly changing marketplace for K-drama content.” (Variety notes that the statement was likely a reference to the fact that the growing popularity of Asian dramas — and bands — had caught the attention of major streamers like Netflix, which began acquiring series and proved massive competition for once-niche companies like DramaFever.)

Viki’s CEO, Sam Wu, told Variety he’s not as concerned as Warner Bros. about competition from Netflix. “Having the big streaming services make movements in Korean and Chinese drama only validates this is a growing and powerful market,” he said. “We know that international TV is big, and are happy to be the largest provider of international TV, especially from Asia, in the U.S. and around the world.”

You can see a complete list of Viki’s new acquisitions below.

Former DramaFever titles:
Personal Taste
My Sassy Girl
Tree in the River
King Is not Easy
Heirs
Love Cell
Guardian: The Lonely and the Great God
1% of Something
My Secret Romance
The Package
Misty
Welcome to Waikiki
Sketch
Miss Hammurabi
My ID Is Gangnam Beauty
Beauty Inside
The Third Charm
Thirty but Seventeen
Devilish Joy