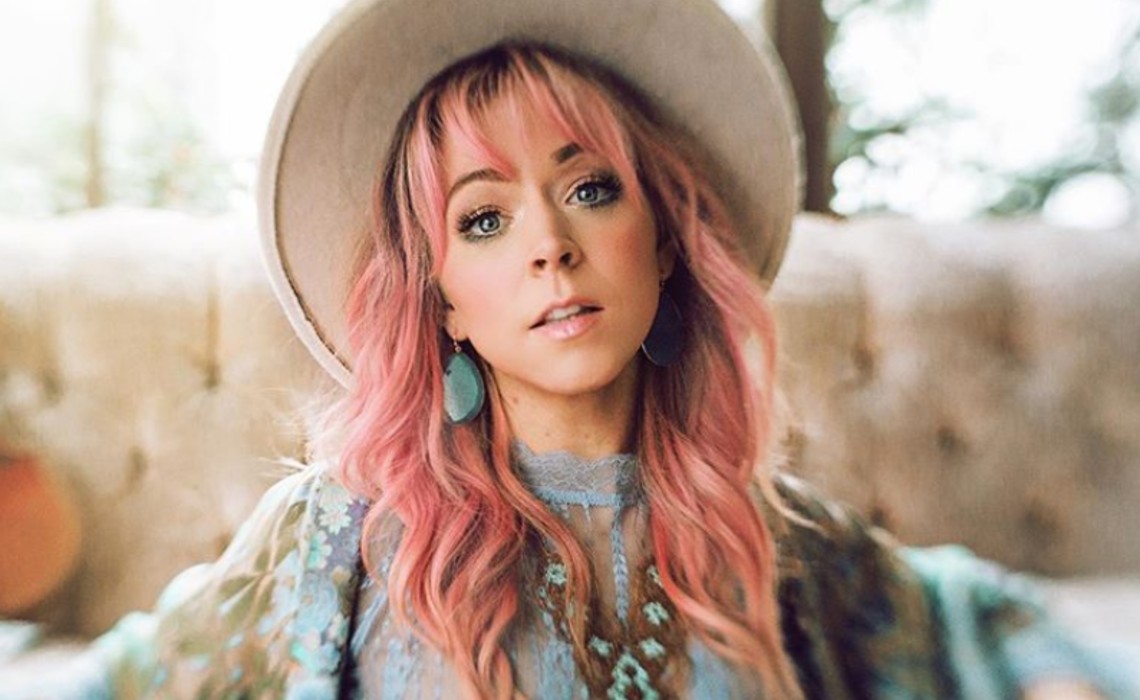 YouTube violinist Lindsey Stirling has released her fifth studio album, Artemis — named for the ancient Greek goddess of the moon.

Stirling, who is signed to BMG, says the album’s artwork was inspired by anime and thematically serves as a statement on reclaiming one’s light after overcoming grief. Artemis features 13 tracks, including her most recent single, The Upside, which features vocals by singer/songwriter Elle King; title track Artemis (2 million views); album opener Underground; and Love Goes On And On, featuring vocals from Evanescence frontwoman Amy Lee.

To fete the album, Stirling headlined a virtual concert — as an avatar captured via body motion technology — in collaboration with online concert platform Wave, which took place at the company’s studios in Los Angeles. The 30-minute performance garnered over 300,000 unique views. Artemis is currently available on all digital and streaming platforms, and an exclusive physical copy — featuring two bonus tracks — is being sold exclusively at Target.

And Stirling is set to headline more live shows in the flesh this fall, as she forges onward with her global tour. Stirling will launch that venture in Sept. 12 in Germany, and will also hit Munich, Milan, Kraków, Warsaw, Berlin, and Zurich before wrapping up on Oct. 14 in London.  Tickets are available here.

Stirling has been in the game since 2012, and currently counts over 11 million subscribers and 2 billion views on her YouTube channel. She is the co-author of a book with her sister titled The Only Pirate At The Party, and a former Dancing With The Stars contestant. In summer 2018, she co-headlined a North American tour with Evanescence.

You can check out the video for the album’s title track below: