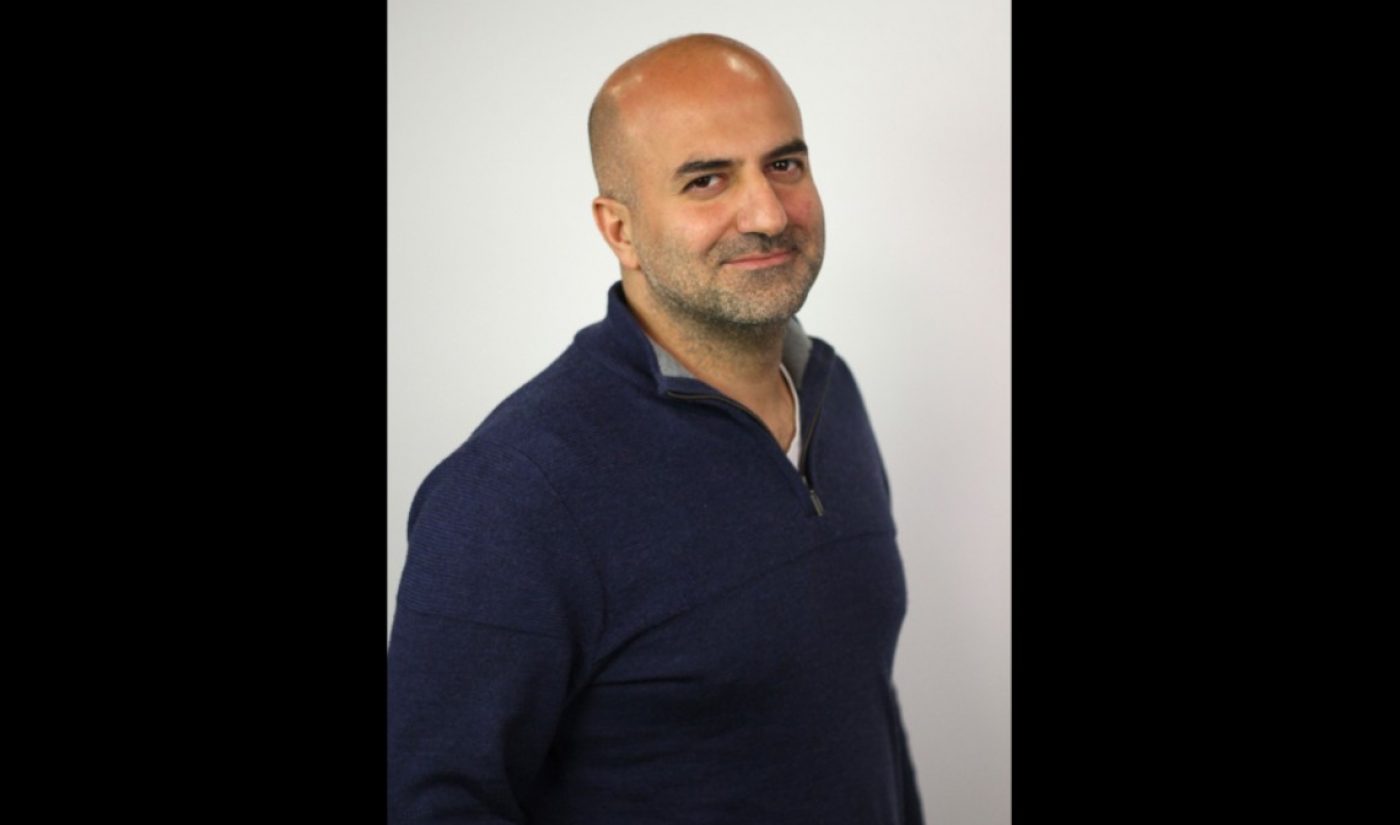 WatchMojo — the Montreal-headquartered YouTube goliath whose listicles and myriad channels have garnered a collective 35 million subscribers and 325 million monthly views — has invested in Buffer Festival, a Canadian content event that shines a spotlight on digital creators.

WatchMojo and Buffer said that they are not disclosing the amount of the investment, nor whether it will make WatchMojo an owner or stakeholder in the festival.

As part of the deal, the two companies will also team on programming for this year’s Buffer Festival, which is set to take place from Oct. 4 to 6 in Toronto. Buffer Festival has renamed the first day of the event — formerly known as its Insight Series — to Context At Buffer. (Context TV is the name of one of WatchMojo’s spin-off brands focused on entrepreneurship — and it’s a fitting pairing, given that Context At Buffer will feature industry-driven discussions headlined by execs from YouTube, Viacom, Twitch, and more). Notable creators in attendance will include vloggers Elle Mills (1.8 million subscribers) and Swoop (195,000 subscribers), who will discuss the daily challenges of online filmmaking.

Context At Buffer will be held on Oct. 4 at the Glenn Gould Theatre, and is also being sponsored by the Canadian Broadcasting Corporation (CBC). The seventh annual Buffer Festival — running through Oct. 6 at the TIFF Bell Lightbox in Toronto — will feature video premieres on the heels of a red carpet entrance, an awards gala, and other resources for up-and-coming creators.

In accordance with WatchMojo’s investment, CEO Ashkan Karbasfrooshan (pictured above) will join Buffer Festival’s leadership team, focused on growing the seven-year-old festival’s scale and scope. (His official title will be determined after this year’s gathering). Context At Buffer will also kick off with Karbasfrooshan delivering opening remarks — followed by a presentation from Madeline Buxton of YouTube’s culture and trends team. Other Context At Buffer sessions will be titled ‘Viacom’s Digital Strategy That’s Captivating International Audiences’, as well as ‘Starting With You: Content With Purpose‘ — a discussion featuring Twitch’s head of partnerships, Jon Brence.

“Having produced a couple of live events and released a documentary this past month, Buffer was attractive for two reasons,” Karbasfrooshan tells Tubefilter. “Buffer Festival has successfully grown a live event franchise, and given storytellers a platform to reach audiences globally and find themselves in control of their destiny. For us, it was attractive to diversify and expand in new frontiers.”

Asked how the two came together, Buffer Festival CEO Scott Benzie joked about the two companies’ Canadian connection: “We met at a hockey game over beers and maple syrup. Went back to our igloos and closed the deal over flannel and Mike Myers movies.”

WatchMojo has published upwards of 20,000 videos since its founding in 2006 that have been watched 15 billion times. Its content is available on multiple platforms (including Twitter, Facebook, and Snapchat) and nations (including Latin America, Europe, and Asia). The company has never raised any outside funding and says that it has been profitable since 2012. In June, the company hired the Canadian Imperial Bank of Commerce (CIBC) to explore a potential sale, as well as to consult on other affairs. Karbasfrooshan tells Tubefilter that WatchMojo has invested in other companies in the digital space, though none of its investments have been publicly disclosed.