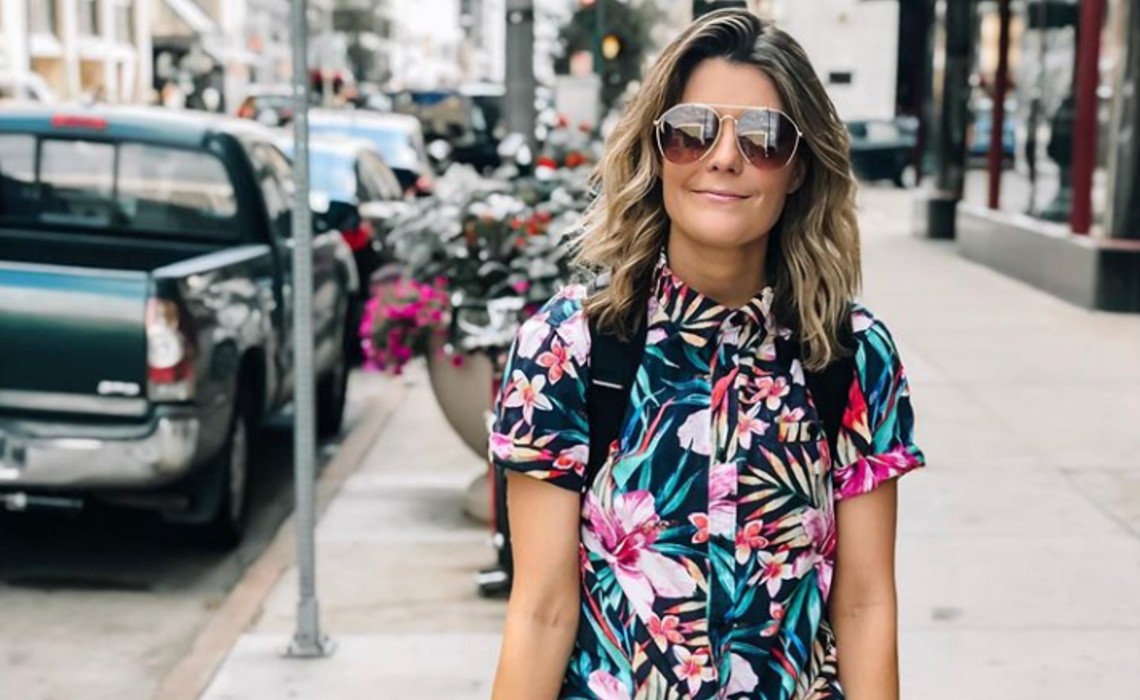 Viacom Digital Studios (VDS) is adding to its Facebook Watch slate with big-ticket collaborations between its flagship brands such as Awesomeness, Comedy Central, and Nickelodeon with veteran digital influencers like Grace Helbig (pictured above), MatPat, and Joey Graceffa.

VDS unveiled the first slate for Facebook Watch at its NewFronts presentation this spring, including MTV’s Drag My Dad and Nickelodeon’s Throw Back With Nickelodeon. The shows are created in via Facebook’s creator incubation program — which acts as a matchmaker of sorts between new media publishers and digital creators — and also mark Viacom’s bid to reimagine its longstanding brand for a new generation of digital-native viewers.

For Awesomeness, comedy vlogger Rickey Thompson (1.2 million subscribers) will headline Tri Me, in which he will settle real-life disputes between roommates along with crowdsourced help from viewers. For Comedy Central, VDS is readying two series. In Beast To Beauty, host Grace Helbig (2.8 million subscribers) will help New York’s ugliest pets refine their wardrobes, grooming, diet, and decor. And in Pitch Please, hosted by Instagram star Adam Waheed (1.6 million followers), wannabe entrepreneurs will present their breakthrough business ideas for ridiculous concepts. Beast To Beauty will bow on Sept. 21, while Pitch Please will premiere on Sept 30. A release date for Tri Me has not been announced.

Finally, VDS is readying three Nickelodeon series for Facebook Watch. In Fact or Nicktion, MatPat (12 million subscribers) will explore the weird mysteries behind classic Nick shows; while in Make My Nick Dreams Come True, Joey Graceffa (9.4 million subscribers) will help participants run the Double Dare obstacle course, get slimed, and realize other Nick-centric fantasies. In Very Bad Crafts, two contestants will battle it out on a crafting project using unthinkable materials, to be judged by an as-yet-unnamed DIY influencer.

Fact Or Nicktion will premiere on Sept. 10, while the release dates for Make My Nick Dreams Come True and Very Bad Crafts are still forthcoming.