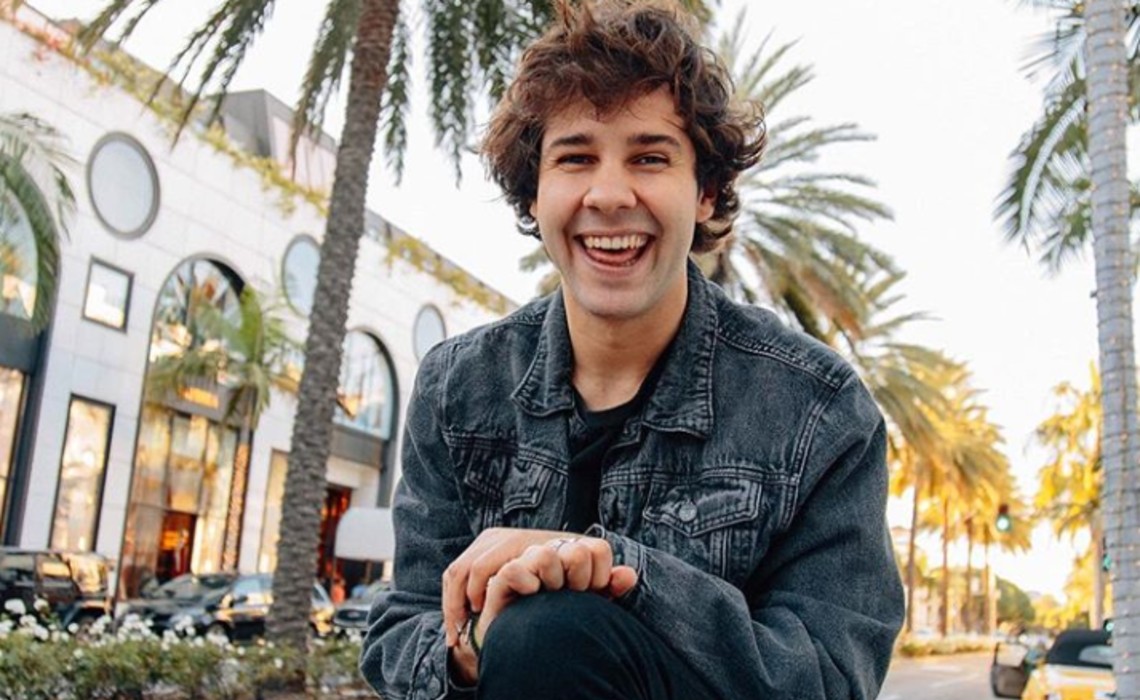 The finalists have been announced for the second annual Streamys Brand Awards — an expansion of the flagship Streamy Awards that commemorates brand advertising innovation in the digital industry.

The winners of the Streamys Brand Awards will be announced at the NewFronts West, a West Coast iteration of the Interactive Advertising Bureau’s (IAB) long-running NewFronts marketing showcase in New York. The awards will be held on Sept. 11 at NeueHouse Hollywood, hosted by ClevverTV’s Emile Ennis Jr. — who recently conducted a deep dive interview with YouTube luminary Shane Dawson.

The Streamys Brand Awards comprises six categories: ‘Brand Engagement’, for a campaign that has utilized influencers to help consumers engage with a brand; ‘Branded Content: Series’, for the innovative use of original online video; ‘Branded Content: Video’, recognizing a single branded video; ‘Emerging Platform’, recognizing advertising on new mediums like VR, AI, and podcasts; ‘Influencer Campaign’, recognizing creator-driven social video campaigns; and ‘Social Good Campaign’, for multi-platform advertising that is seeking to raise awareness or funds for a cause.

At the same time as the Streamys Brand Awards finalists were announced, the IAB has unveiled the talent lineup for this year’s NewFronts West, which is set to be hosted by digital comedian and Ellen staple Kalen Allen. Other celebs in attendance will include Irish influencer and activist Sinéad Burke, actress and author Jamie Lee Curtis, comedian Baron Vaughn, and SoulPancake co-founder Rainn Wilson.

Presenters for this year’s event — which will comprise 20 sessions and welcome over 500 attendees on Sept. 11 and 12 at NeueHouse Hollywood — will include ART19, Digitas, Facebook, Fuse Media, Jukin Media, LiveXLive, and Vevo. Additionally, speakers will hail from publishers and brands like Baobab Studios, Chipotle, Digitas, Fox, Freeform, Johnson & Johnson, Levi Strauss & Co., Mattel, and Universal Studios.

You can check out the full lineup right here, as well as the full rundown of the Streamys Brand Awards finalists below: