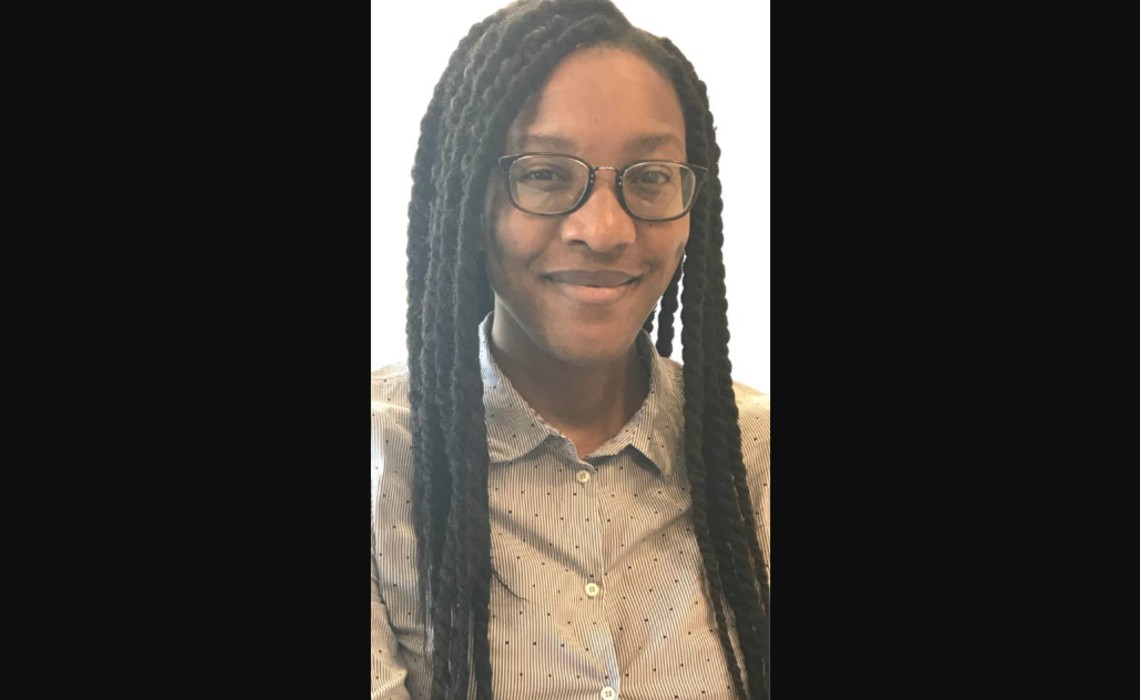 Chiaghana (pictured above) was has been tapped as Higher Ground’s VP of development and production, after having previously served as a creative executive in HBO’s original programming department, Deadline reports, where she oversaw half-hour series such as Los Espookys and Silicon Valley. At Higher Ground, Chiaghana will report to studio co-heads Tonia Davis and Priya Swaminathan. Prior to joining, HBO, Chiaghana held roles at ABC Studios and Fabrik Entertainment (which produced Bosch and The Killing).

“Ada’s experience discovering and nurturing storytellers makes her a perfect fit for Higher Ground,” Davis and Swaminathan said in a statement, per Deadline. “We are dedicated to seeking out new voices and telling powerful stories that entertain and inspire. Ada’s intelligence, creativity, and proven track record will make her an integral part of our team.”

Higher Ground, which was founded by President Barack Obama and his wife, Michelle, operates programming deals with Netflix and Spotify, and debuted its first feature on the streaming giant last month — a Sundance-winning documentary titled American Factory, which chronicles a glass factory opened by a Chinese billionaire in Ohio.