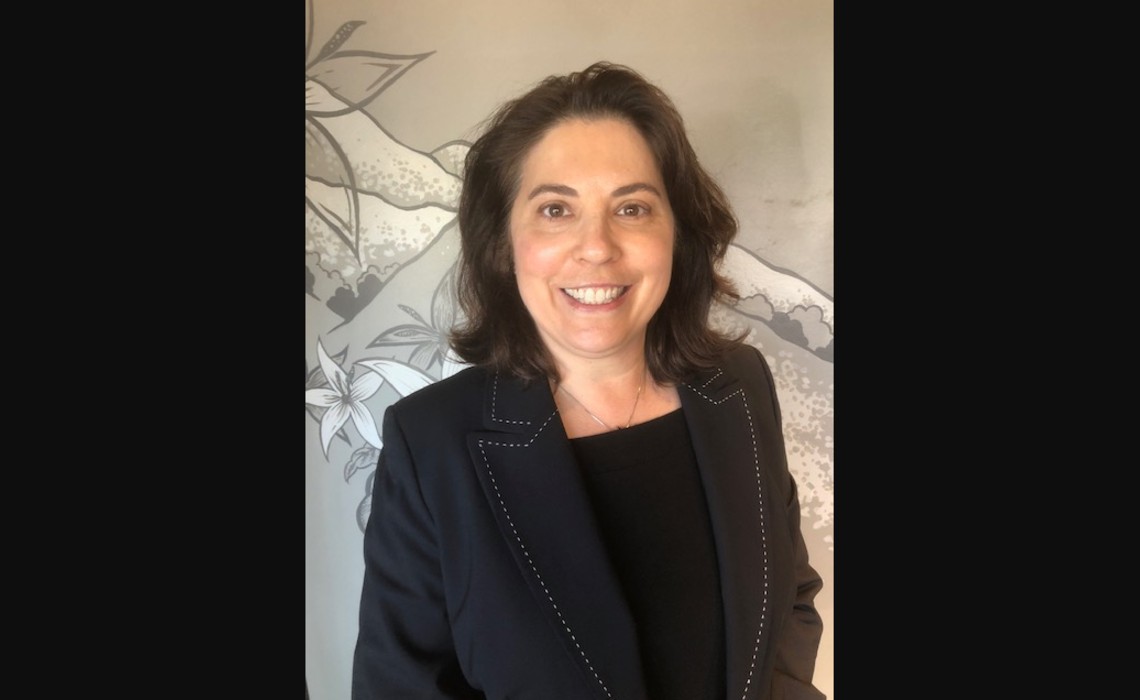 At Teespring, Brandt will oversee cash flow forecasting, performance analysis, and contribute to Teespring’s overall corporate vision. Mazzoni (pictured above) will oversee employee operations at Teespring, and will be tasked with reducing related costs, improving profit margins, and fundraising.

San Francisco-based Teespring was founded by the entrepreneurs Evan Stites-Clayton and Walker Williams in 2012. In addition to the influencers it works with through its ‘merch shelf’ feature on YouTube — as well as its Twitch integration, which allows creators to vend subscriber-only merch — the company has partnered with the likes of Will Smith, Serena Williams, and Beyonce. In January, the company appointed Chris Lamontagne — who previously served as VP of commercial — as CEO. Several months later, the company projected it would hit $1 billion in lifetime sales in 2019 after saying that it had struggled for years.