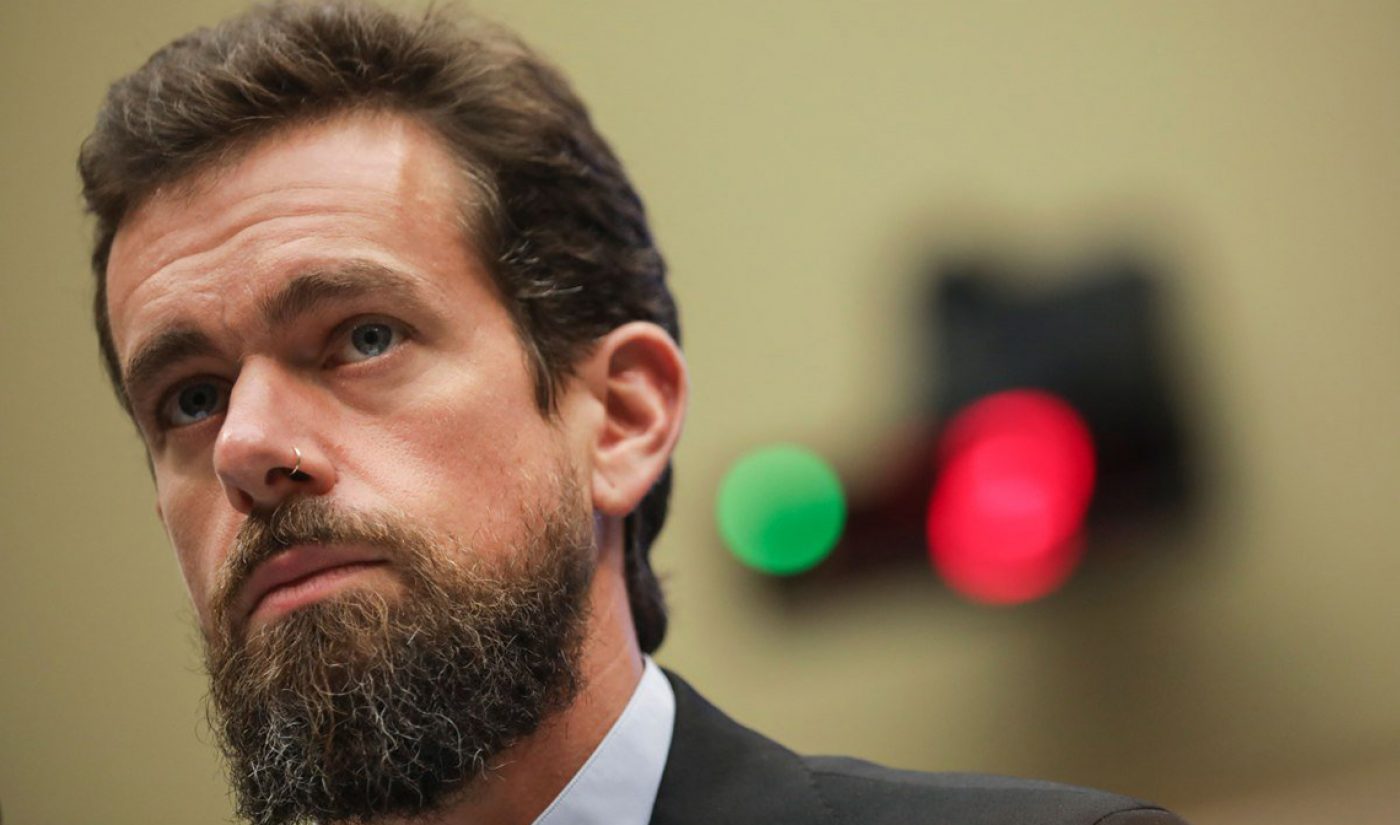 Twitter founder and CEO Jack Dorsey himself is the latest victim of a hacker or group of hackers referring to themselves as the ‘Chuckling Squad.’

Those behind the hacks have previously targeted the Twitter accounts of popular YouTubers including Shane Dawson, James Charles, Amanda Cerny, Andrew ‘King Bach’ Bachelor, and the late Etika. Like with all previous hacks, when Dorsey’s account was compromised, the person or people responsible posted tweets containing slurs and other offensive language. However, unlike previous attacks, they also tweeted a bomb threat.

Brandon Borrman, vice president of global communications at Twitter, tweeted confirmation that Dorsey’s account was hacked, and said Twitter is “working on it and investigating what happened.”

After Charles regained control of his account, he tweeted that the hack was the result of his AT&T phone number being compromised. Cerny and Bachelor also blamed AT&T for failing to keep their phone accounts protected, with Cerny specifically saying that hackers were able to get control of her number despite her having all possible verification steps in place.

The manner in which Dorsey’s Twitter account was hacked seems to differ from previous hacks. Freelance politics and tech journalist James O’Malley (who was previously an editor at Gizmodo) noticed the tweets being posted from Dorsey’s account were being sent from Cloudhopper, an app Twitter acquired way back in 2010. The service, which is apparently still functioning, lets users post to Twitter via text message.

.@jack’s hacked tweets are being posted from an app called Cloudhopper, which is apparently an app Twitter acquired previously that had something to do with SMS. So his account appears not breached – but rather Jack’s account is still hooked up to an old service that got hacked. pic.twitter.com/V3U5rJXrDP

It’s not clear if AT&T was once again involved, but the common thread here is that hackers are gaining control of creators’ phone numbers, and that equals control of their Twitter accounts.

Dorsey’s account has since been secured and the hacker’s tweets have been deleted. A Discord server plugged by the hacker has been disabled, and the owner of it was permanently banned from the platform, Discord told The Verge.