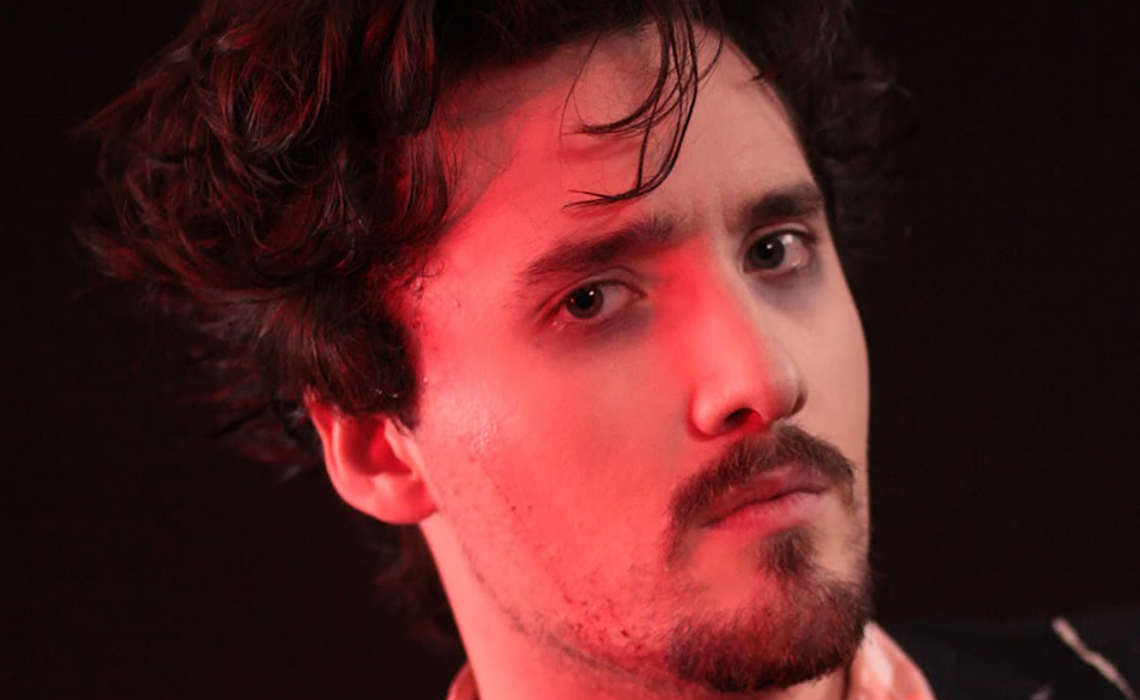 YouTuber Olly Thorn Raises $100,000+ By Livestreaming Shakespeare Readings Around The Clock For 4 Days

But, soft! What light through yonder window breaks? It is a fundraiser, and Olly Thorn is the…east?

OK, we’ll spare you more Romeo and Juliet. We can’t do nearly as good a job adapting it as Thorn, a drama school grad and YouTube creator who’s spent the past three days livestreaming renditions of Shakespeare’s works to raise more than $100,000 for U.K.-based mental health charity Samaritans.

Thorn runs the channel Philosophy Tube (483K subscribers) and generally spends his time online talking about current events and modern political figures through a philosophical lens. But, as mentioned above, he’s also a trained actor, and last Friday, he began streaming his marathon reading on Twitch, taking only brief breaks between plays. Since then, friends and strangers — like Mrs. Doubtfire actress Mara Wilson — have chipped in their voices to the project, joining Thorn on voice chat and taking parts in Shakespeare’s various plays, including MacBeth, Hamlet, and The Two Gentlemen of Verona.

“As someone who’s struggled with mental health issues, I wanted to use my platform to raise money for a cause I care about,” Thorn told Evening Standard. “Samaritans saved my life when I was considering suicide, so I wanted to give something back.”

He knew he wanted to do a marathon reading to raise money, but ended up settling on Shakespeare because “I remember Judi Dench once saying, ‘Shakespeare features every human emotion,’ or words to that effect,” he said. “So I thought, if I act in every one of Shakespeare’s plays, I’ll have at least touched on a bit of everything.”

Thorn is amazingly still streaming, and at posting time, his Twitch counter says he still has 22 hours to go. By the time the stream is over, he’ll have been live for roughly 96 hours straight, and will have read every single work of Shakespeare’s.

His feat has already been recognized by the Royal Shakespeare Company, a premier U.K. theatre group founded in 1961, and by the very charity for which he’s fundraising.

The brilliant Olly @PhilosophyTube has been reading the complete works of Shakespeare round the clock to raise money for Samaritans, so we can be there for more people when they need us. He started on Friday and he’s still going. What a guy! 🎉👏🙌 https://t.co/BpSfHEAL3F