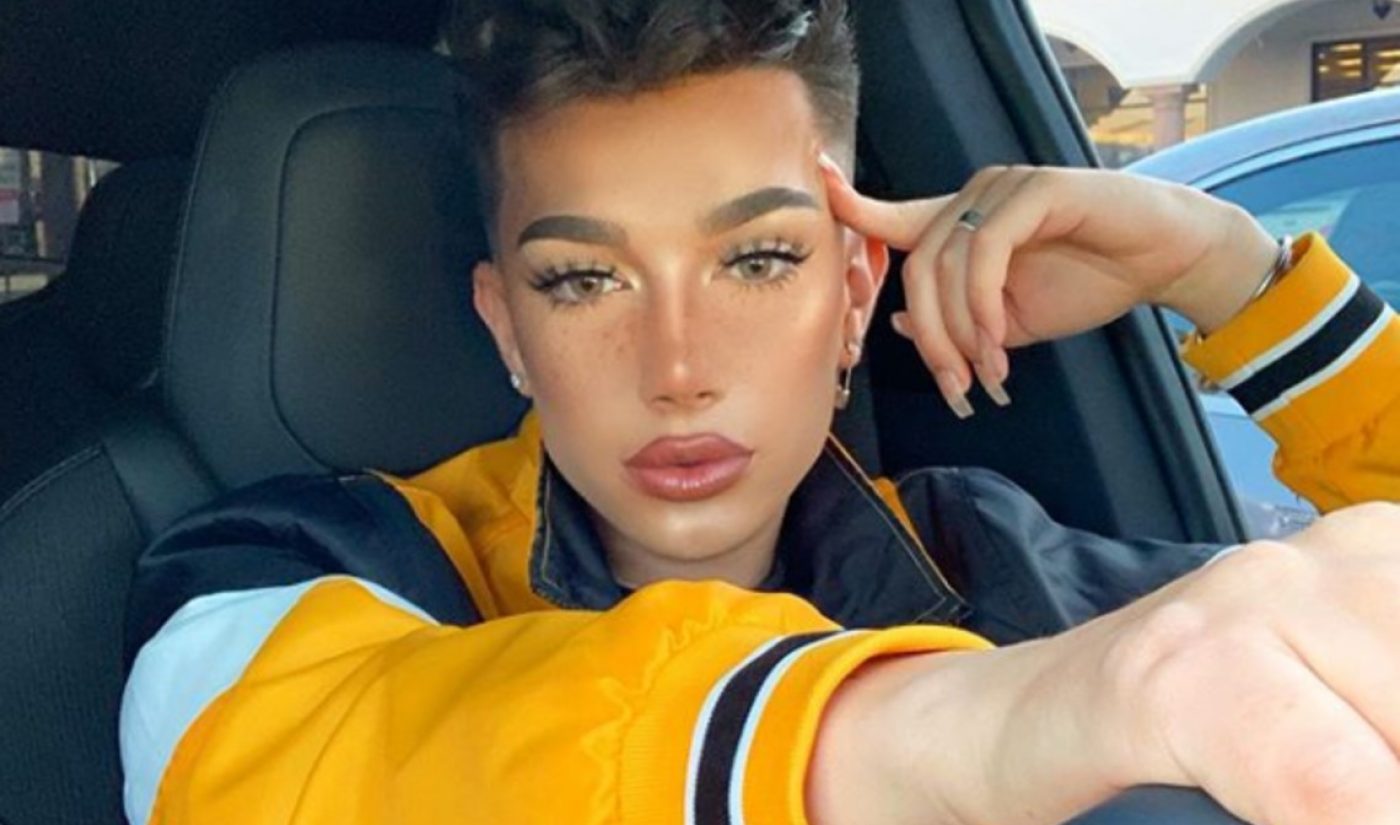 In what has become a disturbing trend, James Charles is the latest celebrity to leak their own nudes in the wake of a hack attack — following similar forced disclosures by Bella Thorne and Whitney Cummings.

“Just in case I ever get hacked again, here’s the only nude I’ve ever taken,” the 20-year-old tweeted over the weekend, with a link to a mirror selfie showing off his nude rear. “Can’t threaten me with it now. Get a life.”

Charles also isn’t the only YouTuber to be hacked in recent days. A hacker group that goes by the moniker ‘chuckling’ also claimed to have breached the accounts of Shane Dawson, deceased YouTuber Etika, Amanda Cerny, and Andrew ‘King Bach’ Bachelor, Insider reports. Hackers posted offensive tweets on those accounts and threatened to leak Charles’ iCloud information. Charles’ account was hacked for over an hour, Insider reports, briefly went down altogether, and lost its verification for 20 minutes.

YouTube drama creator Daniel ‘Keemstar’ Keem reported that hackers were able to infiltrate the aforementioned accounts simply by calling AT&T and requesting a new SIM card. “My AT&T phone number was compromised earlier today and all of my social media accounts were therefore hacked too,” Charles wrote to the carrier on Twitter. “Your fraud department just hung up on me. Contact me immediately. This is a major security threat and my lawyer will be reaching out too.” Cerny and Bachelor also voiced their displeasure with AT&T.

Charles’ photo quickly spread across the Twitterverse, and even spawned a meme, whereby creators like Ethan Klein and Adam Grandmaison winked at the incident by leaking their own “nudes” alongside Charles’ original caption. Charles subsequently attempted to reclaim the attention that the photo had spawned by re-posting the photo with a message covering his backside with a call-to-action about the ongoing Amazon rainforest wildfires.