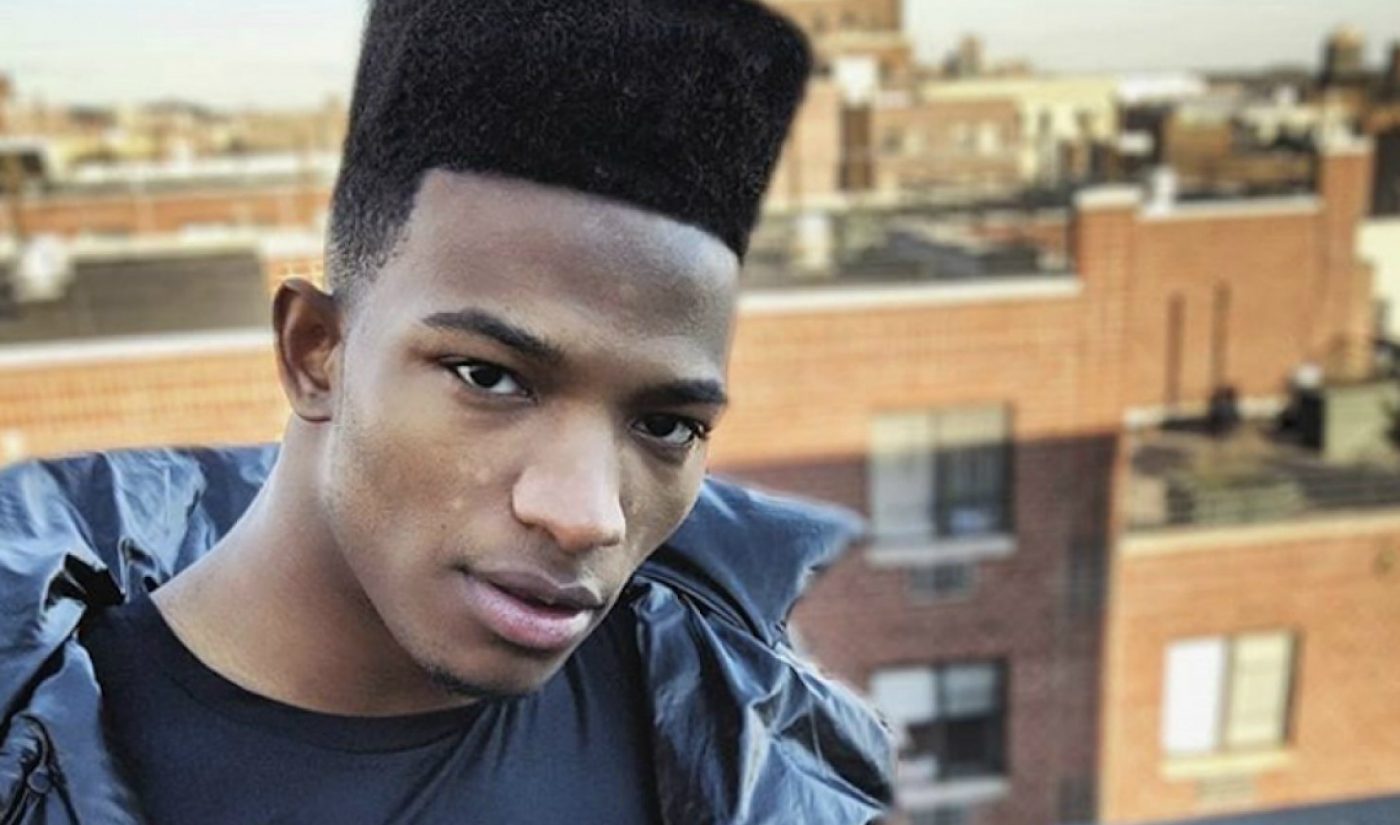 The New York Police Department confirmed this morning that a body found yesterday in the East River was Amofah’s. A nearly weeklong search for Amofah, with numerous members of the YouTube and Twitch communities issuing messages hoping for his safe return, had been underway since June 19, after Amofah uploaded a concerning video to his second YouTube channel TR1ceman. That concern redoubled on June 22, when some of Amofah’s personal items were discovered on the Manhattan Bridge, including his wallet, cell phone, and Nintendo Switch.

In his final video, Amofah appeared to be experiencing suicidal ideation. The video’s description included an apology to his followers for pushing people away and not seeking help. “I was mentally troubled, and far too stoneheaded to admit it, far too stubborn to face it, and far too scared now to deal with it,” he wrote. He added, “The good times however! MAN were they good. I’ve lived an incredible life filled with thrills and happiness. God I’ll miss you all so much.”

The video has since been removed by YouTube — presumably for violation of its policies about content “promoting or glorifying suicide.”

Amofah, who was 29, first began creating content on YouTube in 2012. His channel and related Twitch account primarily focused on Nintendo games. He amassed a following of more than 800,000 across the two platforms, but his original channels were both terminated last year, when he began to publicly struggle with his mental health, Kotaku reports.

Amofah self-destructed his YouTube account in October by uploading pornography in an effort to get his channel terminated. (He subsequently opened his TR1ceman channel, which has 134k subscribers.) Shortly after, he was banned from Twitch for using a slur while streaming. In April, he tweeted that he was going to commit suicide, and was subsequently arrested and hospitalized. Later that month, he tweeted gun-related, homophobic, and anti-Semitic messages, then blocked a number of his followers. That same day, he was detained by police again, The Daily Dot reported at the time.

After these incidents, Amofah appeared on Keemstar’s DramaAlert channel, where he began his interview with, “Hey guys, what’s going on, it’s me, the Antichrist. I’ve come to purge the planet of all human life.”

News of Amofah’s death led fellow creators to share messages of support for him and his family, with some reminding their followers that struggling with mental health isn’t shameful, and that seeking help when needed is important.

Etika brought a lot of smiles to a lot of faces and my heart goes out to his loved ones, friends and his supporters.

It makes me angry to see the hypocrisy of people who posted memes, and made fun of Etika’s extreme lows in social media instead of being there for him during his episodes, just to turn around and act like y’all were there.

During #FridayFortnite this Friday we will raise money for Etika’s family to help with funeral cost ect. I’ll have more details later. I need to get a direct line to his mother 1st.

This was brought to my attention, damn I’m speechless y’all, please take care of yourselves and talk to someone if you need to. Everyone matters!
RIP Etika pic.twitter.com/117hBjerPQ

RIP Etika. Really sad news to hear. Mental health is no joke and if you’re going through something please reach out to people that can help. There will always be someone who will listen. pic.twitter.com/EPki81fyxS

I’m speechless, this is actually wild.

RIP Etika. I honestly feel that influencer mental health is something that we need to address more often.

Rest well Etika. This is such a heartbreaking thing to see. People don’t understand how important mental health is, especially when you reach that level of popularity. It’s insanely hard to feel treated like a human being at that level, and I wish he had got the help he needed.

please start taking @etika’s mental health seriously. like sure he’s flip flopped a bunch of times and i know it’s taxing – but suicide attempts/threats should never be blown off.

until he actually does it.

A number of people are also asking that Amofah’s final video be restored. Tubefilter has reached out to YouTube for comment.