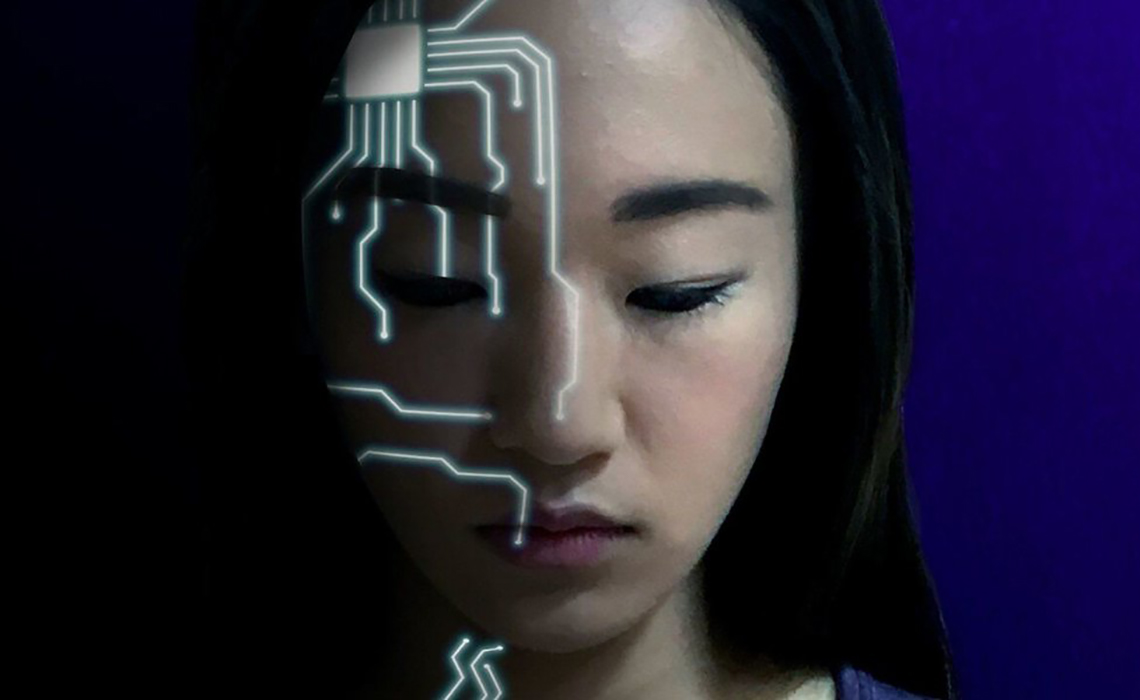 His series, Artificial, which is in its second season and airs by streaming new episodes live each week on Twitch, nabbed the juried 2019 award for ‘Outstanding Innovation in Interactive Media,’ the Television Academy announced today. Su’s show, produced by his studio 96 Next, is the livestreaming platform’s first winning program.

Artificial, which we profiled exactly one year ago for our column Indie Spotlights, follows Dr. Matt Lin (Tohoru Masamune) and his creation/daughter, human-looking artificial intelligence Sophie (Tiffany Chu), as Sophie navigates her new life. Each week, Dr. Lin, Sophie, and other characters — like neighbor JuJu (Rex Bressler) — stream a new hourlong episode live on Twitch. Audience members who tune in to the broadcasts can interact with the characters and affect the story’s entire direction by doing things like voting in real-time polls.

“I’m ecstatic and incredibly honored!” Su tells Tubefilter. “Our team continually pushes what storytelling can be on a platform like Twitch, and this Emmy inspires us to innovate even more!”

This win is Su’s third Emmy. His first came from aforementioned YouTube hit The Lizzie Bennet Diaries, a reimagining of Jane Austen’s Pride and Prejudice; his second was for Emma Approved, an interactive adaptation of Austen’s Emma.

Facebook picked up an Outstanding Innovation in Interactive Media award for the Oculus Rift interactive virtual reality horror production Wolves in the Walls: It’s All Over, made by Fable Studio, Story Studio, and Third Rail Projects.

All awards will be presented Sept. 14 at the Microsoft Theater in Los Angeles, at 5 p.m. local time.

Correction: An earlier version of this story incorrectly identified “Good Hunting” as “an emotional chronicle of rising tensions between werewolf and human soldiers in the Middle East.” That actually describes “Shape-Shifters,” another Love, Death & Robots short. The above story has been changed to correctly describe “Good Hunting.”