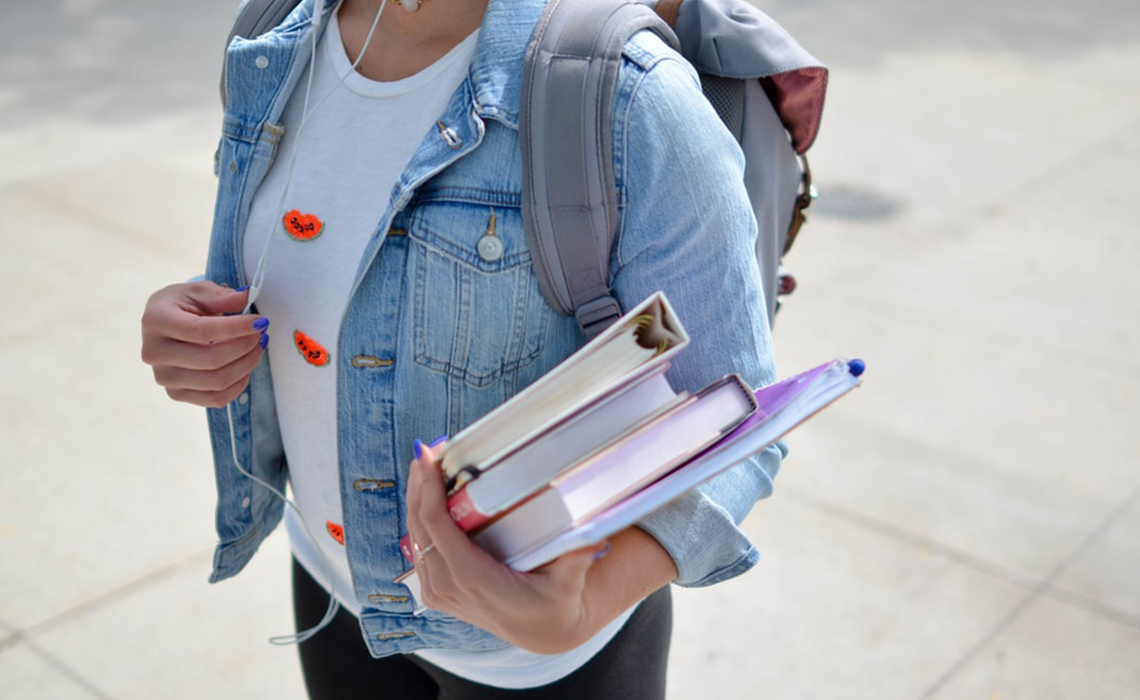 Simply Nailogical wants to send some people to school.

For the third year in a row, YouTube beauty guru Cristine Rotenberg (7.2 million subscribers) is giving away one semester’s worth of tuition to students attending postsecondary institutions in Canada — something she’s calling the Simply Scholarship. The first year, Rotenberg paid tuition for one student, and last year, she paid tuition for two. This year, she’s stepping it up even more, and will select three winners.

Tuition costs in Canada are on the rise, “which sucks, I get it,” Rotenberg says in an upload announcing the scholarship (below). “So I want to help.”

She clarifies that winners will receive a cash prize equivalent to the average cost of one semester’s tuition in Canada. To apply, folks must fill out a Google Form with their basic information, as well as brief explanations of why they could use the money, where they see themselves being in 10 years, what they do for fun, and who their favorite YouTuber is (aside from Rotenberg, of course). The form reminds applicants that the scholarship is for people who really, truly need financial support as they continue their education.

Rotenberg tweeted this morning that she’s already received more than 8,000 entries for this year’s scholarship.

Currently reading your tuition giveaway entries 👀📚 there is already over 8,000 applications which is crazy cause it’s open to students attending post-secondary school in Canada which is already a tiny fraction of my YouTube audience so I’m kind of 😱 https://t.co/nfLpRNLln2

As for how the scholarship worked out for past recipients, she also posted statements from Sarah and Shelby, last year’s winners.

Sarah, who’s a business management and organization major at the University of Western Ontario, is going into her second year after Rotenberg helped pay her tuition for her first year, and said she plans to attend law school after having a life-changing experience. “Earlier this year, I went to Superior Court in Toronto and watched a few cases live, so I got to experience what court is really like in Canada,” she said. “It was hands-down one of the coolest experiences I’ve ever had, and it made me realize that practicing law is what I truly want to do.”

Shelby, a software engineering major at the University of Guelph for Computing, is heading into her fourth year, and for the past eight months was in a work-study position with an insurance company. “In terms of career, I’m hoping to wind up in project management, which means more school (kinda),” she said. “But I know that doing this stuff as soon as I can will help me get to where I want to be a lot sooner.”

To apply for this year’s Simply Scholarship, check out the Google Form here.