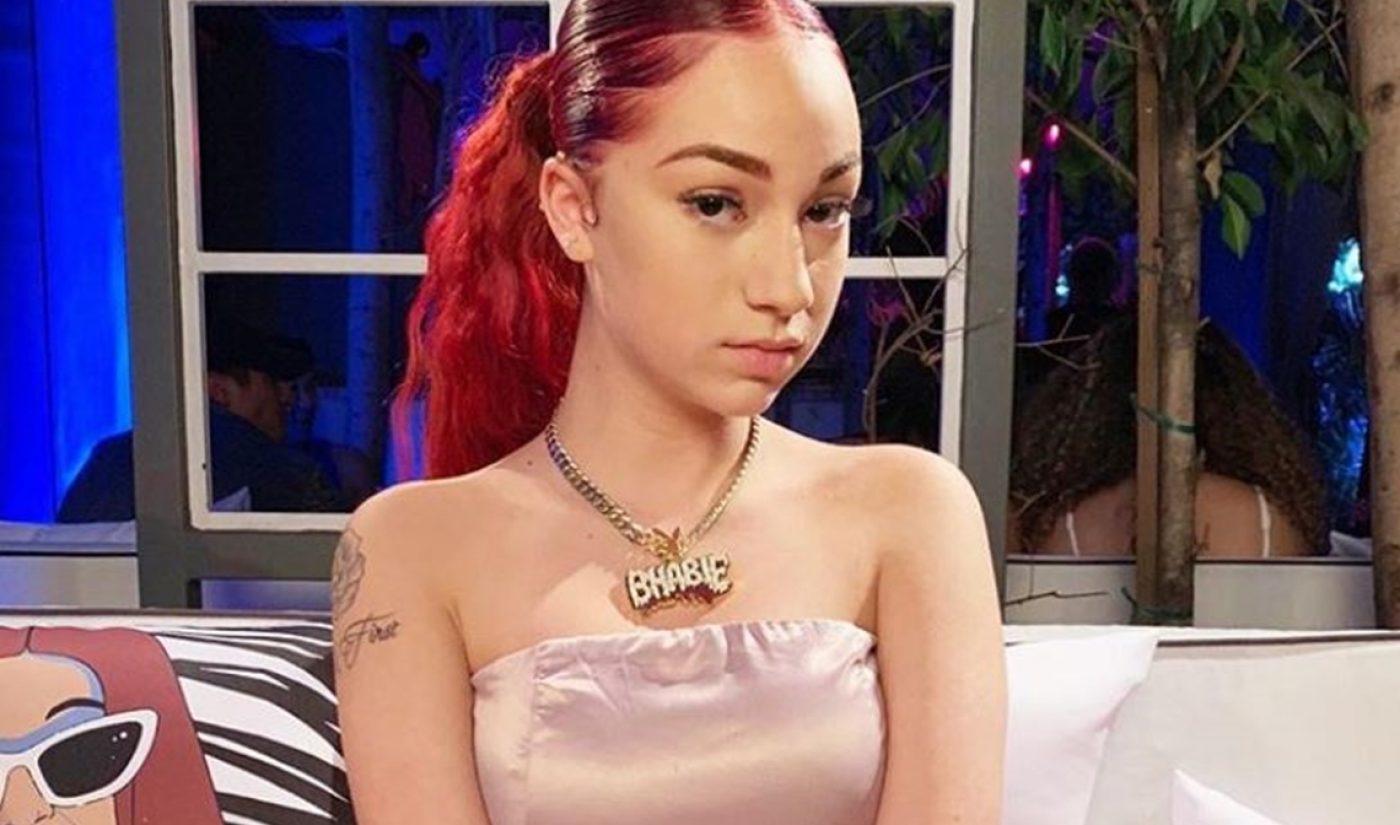 Ride Or Die!, which is now available on iOS and Android, is an arcade-style joyride racing game, where players must leap from fire engines to ice cream trucks to taxi cabs in order to dodge heavy traffic and outrun the police. The game is free to download, but offers in-app purchases.

Bregoli, who rose to fame after a viral appearance on Dr. Phil, is the youngest artist to go Platinum with “Gucci Flip Flops,” featuring rapper Lil Yachty. She also recently signed a $1 million worldwide publishing deal with Pulse Music Group. In addition to her music ventures, Bregoli headlines a hugely successful reality series on Snapchat titled Bringing Up Bhabie.

“Play my game bich,” Bregoli, who has more than 16.9 million followers on Instagram and 6.7 million subscribers on YouTube, said in a statement. “Pick up yo damn phone and download this, it’s free! Thank you BBTV for making this game — they got my nails and everything.”

Check out the trailer for Ride Or Die! below: