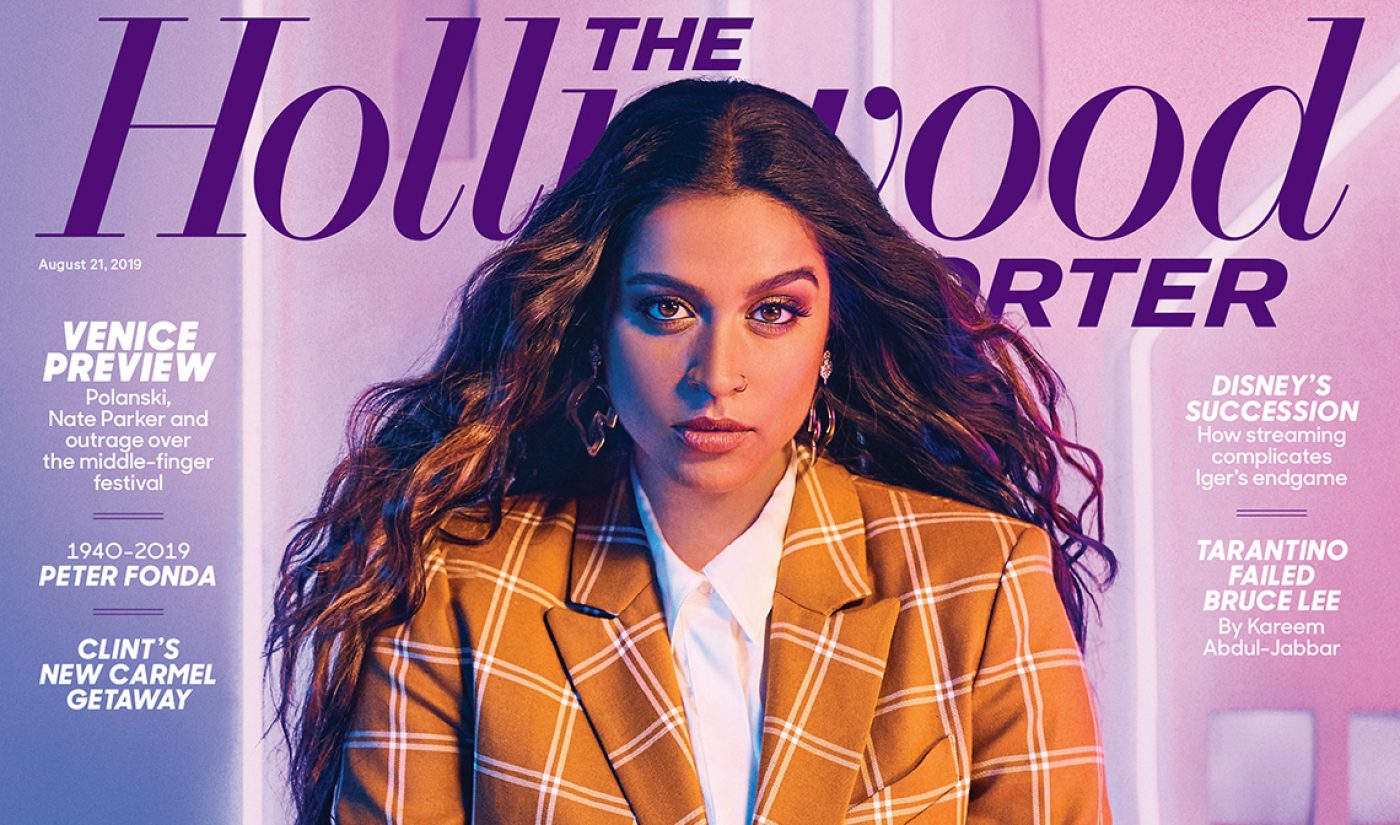 Lilly Singh is getting a superpowered welcome on NBC.

The network will mark the kickoff of Singh’s career as the only female late-night talk show host on a broadcast network on Wednesday, Sept. 18, with an hourlong primetime special called A Little Late with Lilly Singh: The Primetime Special. The special will air at 10 p.m. EST, after the two-hour season finale of America’s Got Talent, per The Hollywood Reporter.

FYI, though, for those interested in tuning in to regular episodes of A Little Late with Lilly Singh, Singh’s series actually starts airing two days before the special, on Sept. 16, at its usual time slot: 1:35 a.m. EST.

Singh, who has 14.8 million subscribers on YouTube, talked last week about how she wants her show to have a casual, genial feeling, something where guests will feel comfortable coming on in their most comfortable shoes (Singh herself says she’ll never wear high heels on set). As for what else those guests can expect, A Little Late’s episodes will feature comedy sketches — like those Singh used to upload twice per week to her channel before slowing down her production schedule for mental health reasons — as well as games, guest interviews, and audience member participation.

But, Singh says, people shouldn’t tune in expecting an extension of her YouTube channel (where she plans to continue uploading, albeit at a less “rigorous” pace).

“This show is not just going to be me doing what I do on YouTube and now putting it on NBC,” Singh told THR. “It’s going to be a different skill set and a different method of storytelling. I want it to feel very relatable and personable, but I don’t think it’s going to feel like YouTube.”

Last week, Singh also revealed the series is currently casting a writers’ room and figuring out designs for its set. One new development is that Starbucks has apparently signed on as A Little Late’s official launch partner, per THR.

Guests for this season, including one musical guest, will soon be revealed.