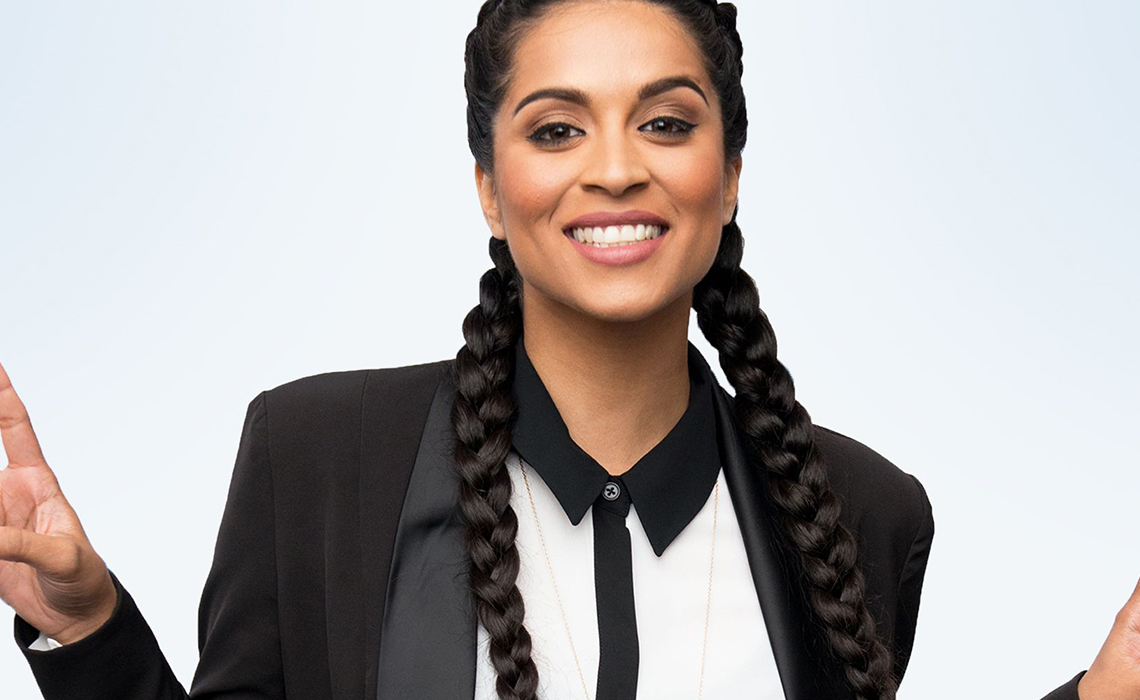 Lilly Singh wants her YouTube fans to know they won’t lose her this September, when she’ll take over Carson Daly’s late-night NBC slot with her new show A Little Late with Lilly Singh.

In an Interview Magazine sit-down with (soon to be) fellow TV host Trevor Noah, Singh said she won’t stop uploading content to her channel, but that viewers can expect things “won’t be so rigorous.”

“It won’t be forced by a schedule. It’ll be when I’m sparked by an idea,” she said, reiterating sentiments from earlier this year, when she announced a content changeup that saw her going from two videos per week down to producing only when the muse struck, on no regular schedule.

“I also plan to capture the creation of my show, and my online community will be with me as I build it,” she added. “By no means will they be abandoned. I love them too much.”

Singh added that she and her team are currently in the midst of figuring out a set and hiring production staff for the show. Bringing on staff includes building a writers’ room, something Singh is particularly keen on. “I’m excited to build a writers’ room, to be able to riff and come up with creative concepts,” she said. “The smartest person makes sure that they’re the dumbest person in the room. So far in my career, in terms of writing, I’ve been the only person in the room.

As for what viewers can expect from Singh’s new show, she explained that the very first thing she mandated upon getting the host position was that she’ll never wear high heels. She told Noah that mandate is part of an overall plan to build a comfortable space where people can wear what they want and be comfortable with who they are — and that starts with her.

The first episode of A Little Late with Lilly Singh drops Sept. 15.