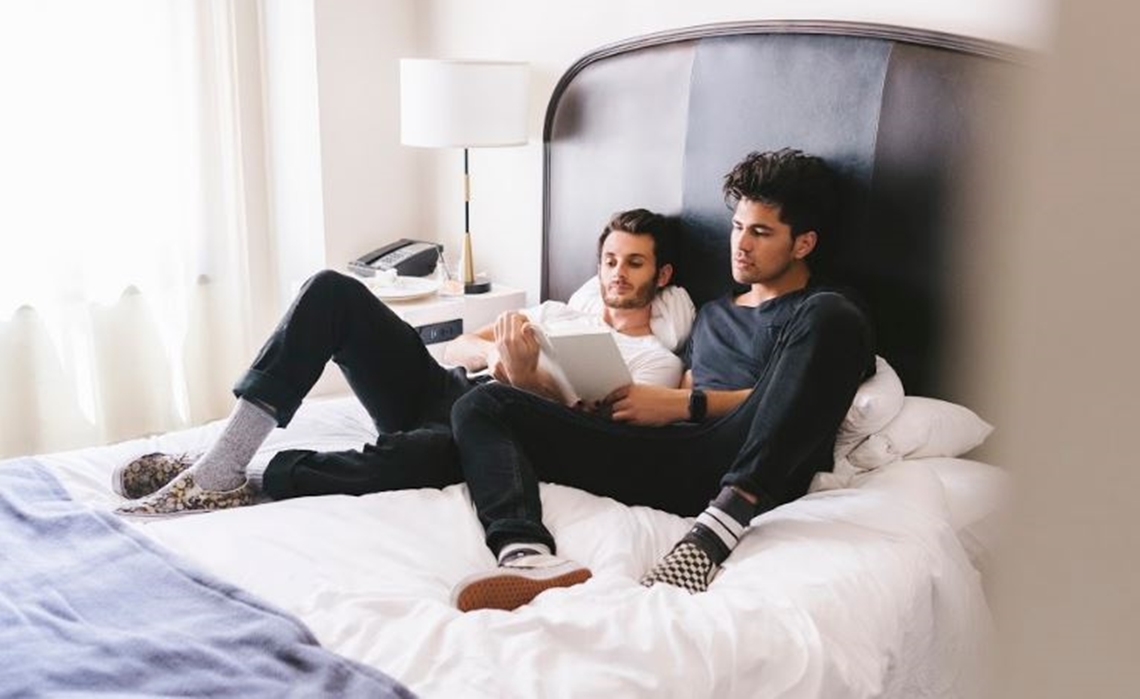 The 28-year-old and his best friend, Darren Nuzzo — a California-born writer and stand-up comedian — are set to release a book titled I’ll Give You a Dollar If You Consider This Art in October. The tome will comprise short stories and illustrations derived from their respective diaries, and is being published by Tallfellow Press.

’ll Give You A Dollar features endorsement testimonials from fellow vloggers Casey Neistat and Vlog Squad patriach David Dobrik, and is currently available for pre-sale.

A press release states that the stories in the book will “strike the artful balance between intellectual acuity and lighthearted absurdity,” adding that the book will give readers the feeling “like you’re scrolling through Twitter or two drinks in at a comedy club; other times it will feel like you’re at the public library or your local art gallery…From light and humorous to sad and dark, the book captures the times we’re living in now while paying respect to the works that came before.”

Smith counts 4 million fans across all of his social media platforms, and has previously partnered with brands like Calvin Klein and Smirnoff. He is also the proprietor of his own merch range, Gothic Mochas. Nuzzo also creates content online in the fitness and sustainability spaces.

You can check out Smith’s announcement video below: