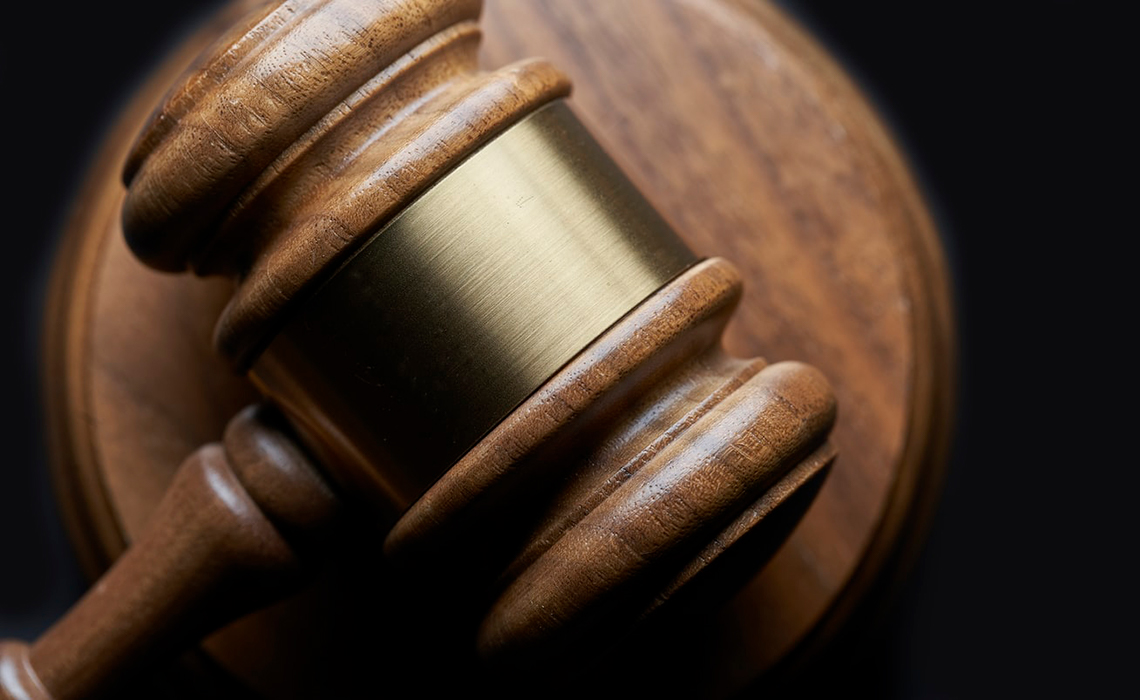 YouTube has filed suit against a user who allegedly attempted to extort creators by falsely flagging their videos for copyright infringement, and refusing to stop unless they paid him.

Christopher Brady, who at one point went by the YouTube username VengefulFlame, began targeting small Minecraft-focused channels early this year. Here’s how his scam worked: Using YouTube’s manual copyright claiming tool, Brady claimed various creators had stolen and reuploaded videos he had made. Per the suit (which you can read in full below), he apparently provided YouTube with links to the supposed original videos to show they belonged to him, but how his “proof” passed muster isn’t clear.

In response to Brady’s claims, YouTube yanked the videos and issued copyright strikes against the creators. Creators who receive three strikes have their channels permanently terminated for violating YouTube’s terms of service, so Brady’s M.O. was to flag until the creators had two strikes. Then, he sent them a message.

His request was simple: pay him, and he’d go away. He demanded $100 in one case, and $300 in another. “Once we receive our payment we will cancel both strikes on your channel…If you decide not to pay us, we will file a third strike…We’ll give you a very short amount of time to make your decision,” the notice read.

In the suit, filed today in Nebraska (where Brady lives), YouTube alleges Brady specifically targeted Minecraft creators because he’d tried and failed to get a Minecraft account of his own off the ground. Two of the creators he targeted are ObbyRaidz (11K subscribers) and Kenzo (443K). The suit credits them with bringing Brady’s abuse to light. As we wrote in February, both of them tweeted at YouTube, notifying the platform with proof they’d been extorted, and YouTube swiftly took action, removing the strikes from their channels and terminating Brady’s VengefulFlame account.

The suit says the point of suing Brady is “to hold him accountable for that misconduct, and for the damage he has caused to YouTube.” It says Brady sent “dozens” of fraudulent copyright claims, including some in late June and early July, months after his VengefulFlame account had been publicly linked to the false claims against ObbyRaidz and Kenzo.

Brady ultimately filed copyright claims using at least 15 different identities, the suit adds. YouTube was able to trace all of them back to him.

YouTube also levies serious allegations against Brady outside of filing fraudulent copyright claims. During the June and July incidents, during which Brady targeted a channel called Cxlvxn (19K), the user running that channel was apparently swatted. “Given the timing of [Brady’s] online dispute with Cxlvxn […] it appears Brady used the personal information gained through his abuse of the DMCA process to engage in swatting,” YouTube alleges.

Because each time Brady submitted a copyright claim, he checked a box that said he acknowledged that anyone who knowingly misrepresents information may be subjected to liability for damages, YouTube has grounds to sue. YouTube also says it’s seeking reparations for the “substantial sums” it spent “on its investigation in an effort to detect and halt the behavior, and to ensure that its users do not suffer adverse consequences from it.”

YouTube is seeking an undisclosed amount in damages and attorneys’ fees, as well as a court order to prevent Brady from ever filing fraudulent copyright claims on YouTube in the future.

“We regularly terminate accounts of those that misuse our copyright system. In this case of particularly egregious abuse, where the copyright removal process was used for extortion, we felt compelled to pursue further legal action and make it clear that we do not tolerate abuse of our platform or its users.”

It’s worth noting that in March, YouTube updated its manual copyright claiming system, and now requires claimants to provide timestamps showing where exactly they claim their copyright content is used in videos. This makes it easier for creators to see where copyrighted content is used — and, crucially, also makes it easier for them to file a dispute if they review the timestamped section and don’t see any copyrighted material.