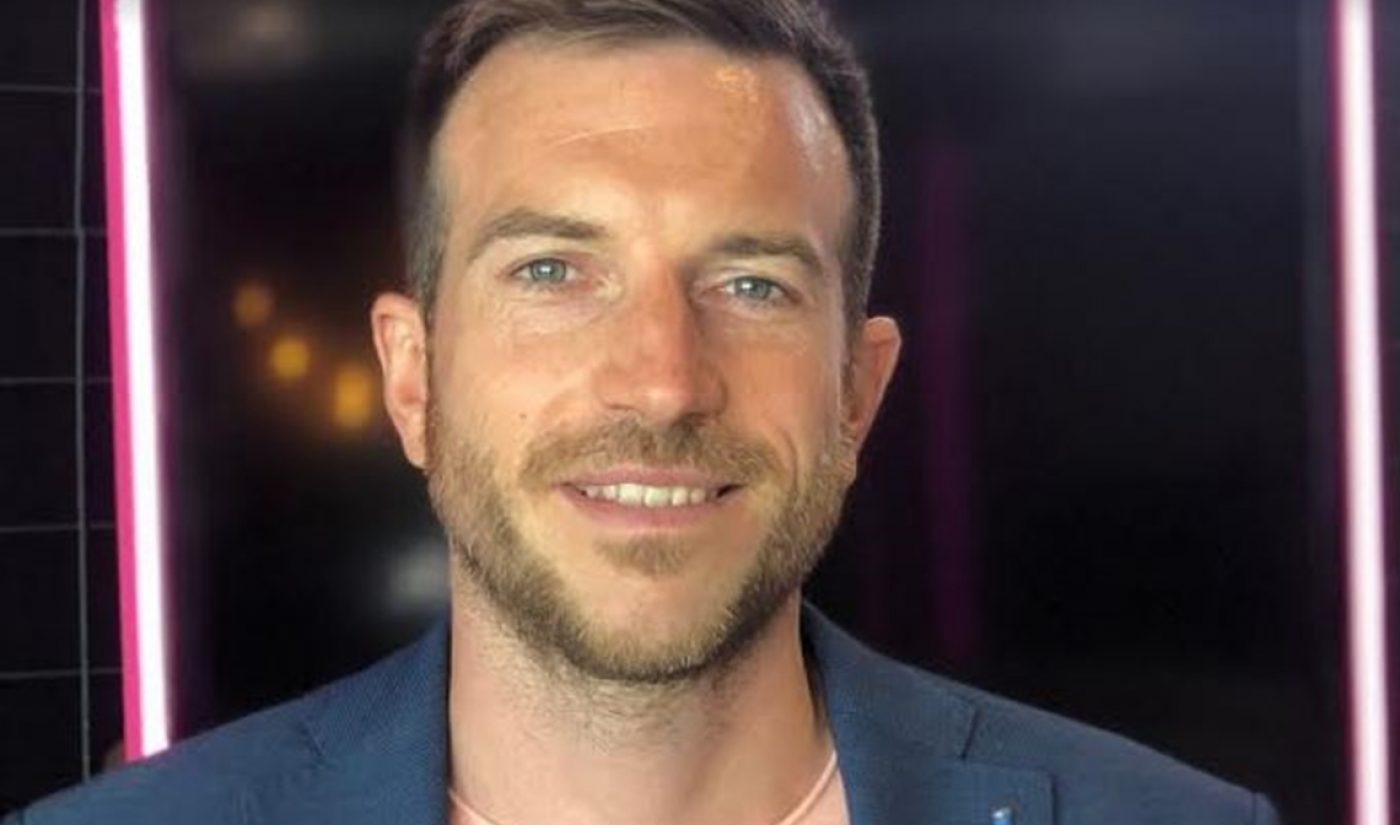 Heinrich formerly served as head of global marketing at TikTok, where he led the company’s re-branding from Musical.ly, drove growth in the U.S., and spearheaded the app’s expansion in Europe and Latin America. The hire arrives in the wake of a $50 million Series B funding round at Cameo, which it closed in June. At the time, the company announced plans to build out its senior management team and expand globally.

Heinrich has previously held executive-level roles Musical.ly (before it was subsumed into TikTok) and YouTube (where he was responsible for several product launches, including YouTube Premium) — with over a decade of experience in tech and entertainment communications, Cameo says. Heinrich’s appointment is effective immediately, and he is based out of Cameo’s Los Angeles offices.

“Stefan has a powerful blend of history and expertise in bringing innovative, disruptive concepts to market for both early and later stage media and technology companies,” Cameo co-founder and CEO Steven Galanis said in a statement. “He will have a direct, valuable impact on driving opportunities for our talent, customers, and brand.”