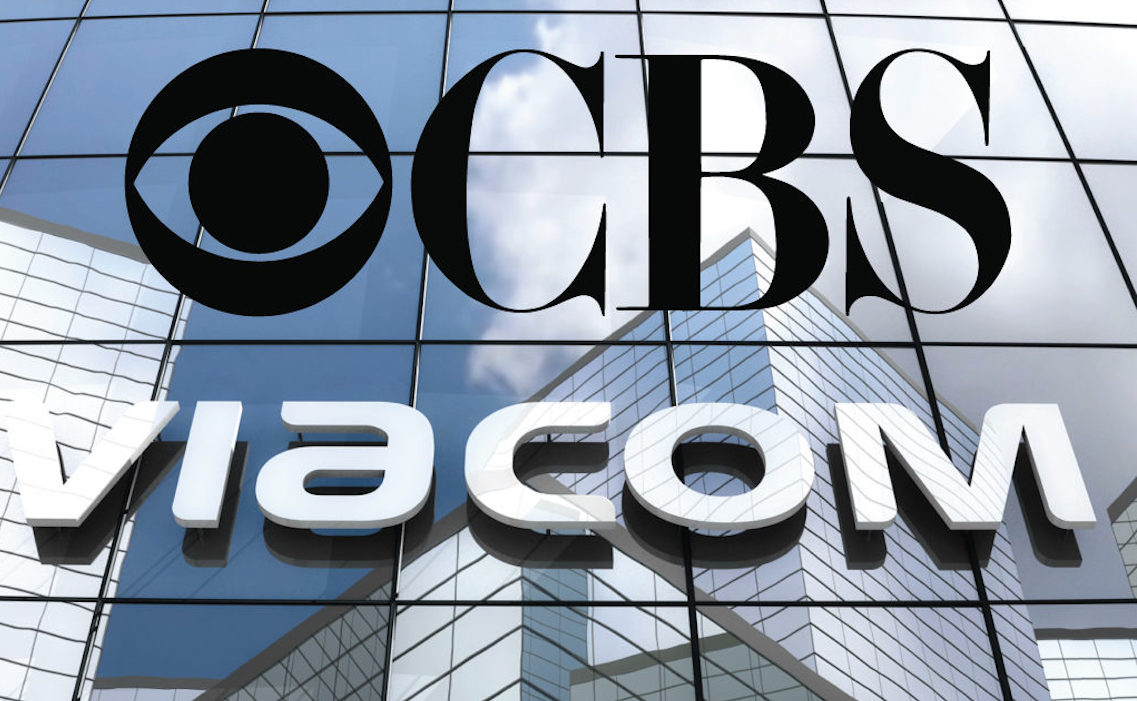 Insights: ViacomCBS, Tumblr, And Houseparty – The Companies We Keep, And Those We Can’t

It’s been a crazy week of deals – from big, to small, to none at all – in Hollywood Techland. In this first big batch of deals in months, they all say something about the future of the still-transforming business of delivering entertainment, media and information to you and me.

To start, there’s that long-awaited re-merger between corporate siblings Viacom and CBS that will create…ViacomCBS.  They must have paid the naming consultants a lot for that one.

The deal culminates four years of boardroom and courtroom conflict for Shari Redstone’s National Amusements, including the ugly ouster of negligent former Viacom CEO Philippe Dauman, the fight to control elderly patriarch Sumner Redstone‘s vote, and CBS CEO Les Moonves‘ ballsy attempted palace coup and eventual #MeToo-fueled ouster. Then they needed another year to talk about the obvious next step.

Now the talking is finally done. This deal happened because Shari Redstone wanted it (she controls 80% of both companies), and because the market demanded it.

Bigger But Not Big

Simply put, both companies are too small (a combined market capitalization of around $27 billion) to thrive separately in this Gigantist Era of entertainment and media.

Even combined, ViacomCBS remains undersized compared to competitors such as Apple, Amazon, AT&T, Disney, Comcast, and Netflix that each have valuations anywhere from five and 34 times larger.

But at least, as Bob Bakish, ViacomCBS’ future president and CEO, put it, the company doesn’t have “any big gaps per se.”

But this deal also happened because Bakish made Viacom more than roadkill on the highway to the future. He focused on six core cable properties, and gave Paramount a useful focus and an empowered CEO in studio vet Jim Gianopulos.

Before becoming CEO, Bakish fixed Viacom’s international operations, which will be vital to long-term growth. And as CEO, he led it on a buying spree that made it relevant to people under 25, which it hadn’t been for years.

Bakish’s Viacom bought VidCon and influencer-marketing agency WHOSAY, and picked up teen-focused production company Awesomeness at a massive discount. The $340 million Pluto.TV deal will be really important, providing an ad-supported way to reach online audiences just as the fight for subscription dollars gets really ugly.

Finally Worth Talking To

That makeover also made Viacom worth talking to for CBS snobs who thought their company had better ways to spend its money than saving a weak sister. Now, Viacom is arguably better positioned than CBS.

And finally closing the deal will unleash the combined company: “One of the other things this deal does is take a big uncertainty off the company, which was an overhang — we will be very well positioned to exploit those opportunities,” Bakish said.

The opportunities include what Bakish called “low-hanging  fruit,” like putting Paramount movies on Showtime, or CBS ad-supported channels on Pluto. But ViacomCBS’ long-term involves either more acquisitions, being acquired, or both. I have to imagine Lionsgate, Discovery or MGM is next on the shopping list.

Which leads us to another, embarrassingly small deal: mobile giant Verizon ditched another component of its once ambitious media and entertainment empire, selling Tumblr for deci-pennies on the dollar.

It’s mildly stunning that Tumblr, bought by eventual Verizon unit Yahoo for more than $1 billion, would end up shipped off for $3 million to Automattic, makers of the WordPress publishing system I’m using to write this column.

The sale price says a great deal about Verizon’s laughably lame stewardship of Tumblr. For years, the site was a beloved platform for tens of millions of angsty outsiders of all sorts, who found anonymous comfort and an online home.

It’s easy to blame Tumblr’s fall on recent shifts in the social media industry that it helped pioneer. But given Verizon’s sorry non-phone track record (Go90, anyone? Or buying the bankrupt Vessel to reboot Go90? Or buying AOL, Huffington Post, and Yahoo?), nah.

Which leads me to the deal that didn’t happen. What’s best about this is that it finally gives me a reason to write something sort of positive about one particularly problematic behemoth, Facebook.

Why so grateful and positive? Because Zuckerberg’s Gang That Can’t Code Straight didn’t buy the cool group-chat site Houseparty.

Word leaked that Facebook decided against further deal talks earlier this year because it might lead to still more heat over antitrust issues. Houseparty instead was bought by Epic, which owns Fortnite.

I’m skeptical that more regulatory attention on Facebook will lead to anything substantive (that record $5 billion fine they just paid was barely double their quarterly profits; share prices rose after the announcement), But at least the scotched deal shows Facebook isn’t completely, hopelessly arrogant and tone-deaf.

Nonetheless, Facebook is still lining up other cringe-worthy things, like trying to hornswoggle newspapers into a News initiative.

Under the initiative, Facebook is offering big papers up to $3 million in actual cash for their valuable news product.

It’s refreshing that Facebook is finally offering to pay a bit for the news from which it has made so much (unshared) money. But Facebook has a really crummy habit of starting things and pulling the plug on creators a year later. This one smells a lot like it’ll be another of those. I’m begging my print brethren to remember who they’re dealing with. Perhaps sense will prevail.

And of course, we just saw another instance of a Facebook-owned outlet being used to screw with someone’s election, in this case Whats App and Nigeria, one of the world’s most populous countries.

Facebook also is doubling down on its Portal initiative, planning to release new “form factors” of the video-chat hardware this fall.

I’ll say it again: after all the mayhem Facebook has committed with and on your personal and private information, do you really want to pay these goofs for the privilege of putting an always-on, Internet-connected camera, screen and microphone in your home?

I mean, in just the past week, Facebook acknowledged paying hundreds of contractors to create transcripts of the conversations their gear was overhearing. And it stirred a member of Congress to request that Zuckerberg clear up “incomplete” testimony given earlier this year that initially didn’t refer to such monitoring. That’s…not great, especially given their shoddy track record. Buy accordingly.

But at least Facebook didn’t get to join the Houseparty, or vice versa. That’s a win for the Republic.

In an era where gigantism will only continue (even if on the reduced scale of ViacomCBS), and big companies will make bad deals (like Tumbling into Yahoo and then Verizon), at least once in a while the best outcome of all can happen: nothing at all.