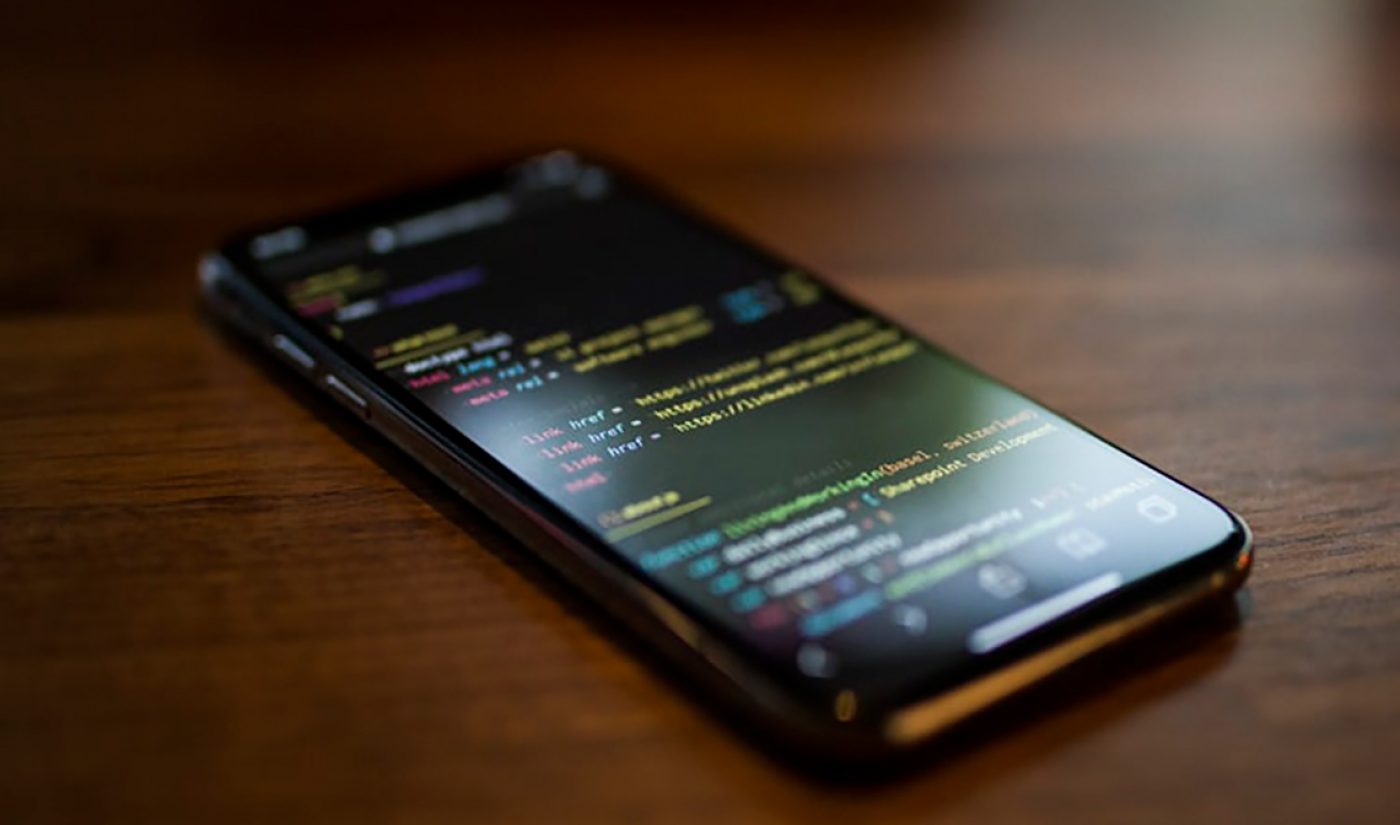 Like most social platforms, TikTok won’t reveal how its algorithm works — so, its content creators are launching full-scale investigations into how to get their content recommended to other users.

While the phrase “the algorithm” is probably most commonly associated with YouTube (where creator complaints about YouTube’s content recommendation algorithm have been circulating nearly as long as the platform and its algorithm have been in operation), every major social media site, including shortform lip-syncing video app TikTok, runs some kind of algorithm that’s meant to bring up content users might be interested in.

For content creators, those algorithms can be vital portals to new eyeballs and thus new followers, which means figuring out how to make posts appeal to them is…well, appealing.

On TikTok, one prevalent theory is that users can push their videos toward its ‘For You’ tab by tagging them “#foryoupage,” “#foryou,” or “#fyp,” VICE reports. The For You tab is similar to Instagram’s ‘Discover’ section; both recommend new content based on a user’s previously viewed content. VICE adds that there’s zero documented proof any of these hashtags do anything, but because so many creators use them, videos with them inevitably show up on users’ For You tabs, making it appear as though the hashtag could be responsible.

Another theory popular with users is that videos are deemed worthy of being included on For You if they perform well in a batch test. Essentially, each TikTok video is shown, of course, to the creator’s followers — but also to a small, randomized batch of users who don’t follow them. If the video doesn’t perform well with those users — it gets lots of views, for instance, but not many likes — then it’s stymied after that first batch. However, if it sees a favorable ratio of engagement, it’s then released to a bigger batch of users to repeat the same test. If it keeps performing well, it’s released to bigger and bigger batches, until it ends up on For You tabs.

There are a few other theories of note. One says TikTok assigns a kind of score to each user’s account based on how much engagement their very first five videos get, and then only puts their future videos on For You tabs if that score is high enough. Another says TikTok doesn’t actually set out to recommend any videos, and that For You pages are randomly generated, pulling content from across the platform with abandon.

It’s not only content creators testing these theories. Audience members are investigating them, too, by doing things like repeatedly tapping the ‘Share’ button to try to make a video they like go viral, or purposefully liking videos with few likes, even if they don’t necessarily like the videos.

TikTok declined to offer any details about its algorithm for VICE’s report. It’s unclear whether TikTok (or its owner, Chinese tech company Bytedance) will ever publicize details about the For You tab algorithm, or any other algorithms it’s running. If it doesn’t, it won’t be alone. As mentioned above, YouTube, Twitter, Instagram…none of them spill their algorithms’ secrets.

But what makes TikTok’s algorithm noteworthy isn’t really the algorithm itself. It’s the unprecedented community effort by the platform’s creators and viewers to figure out exactly why some videos are recommended, and some aren’t.