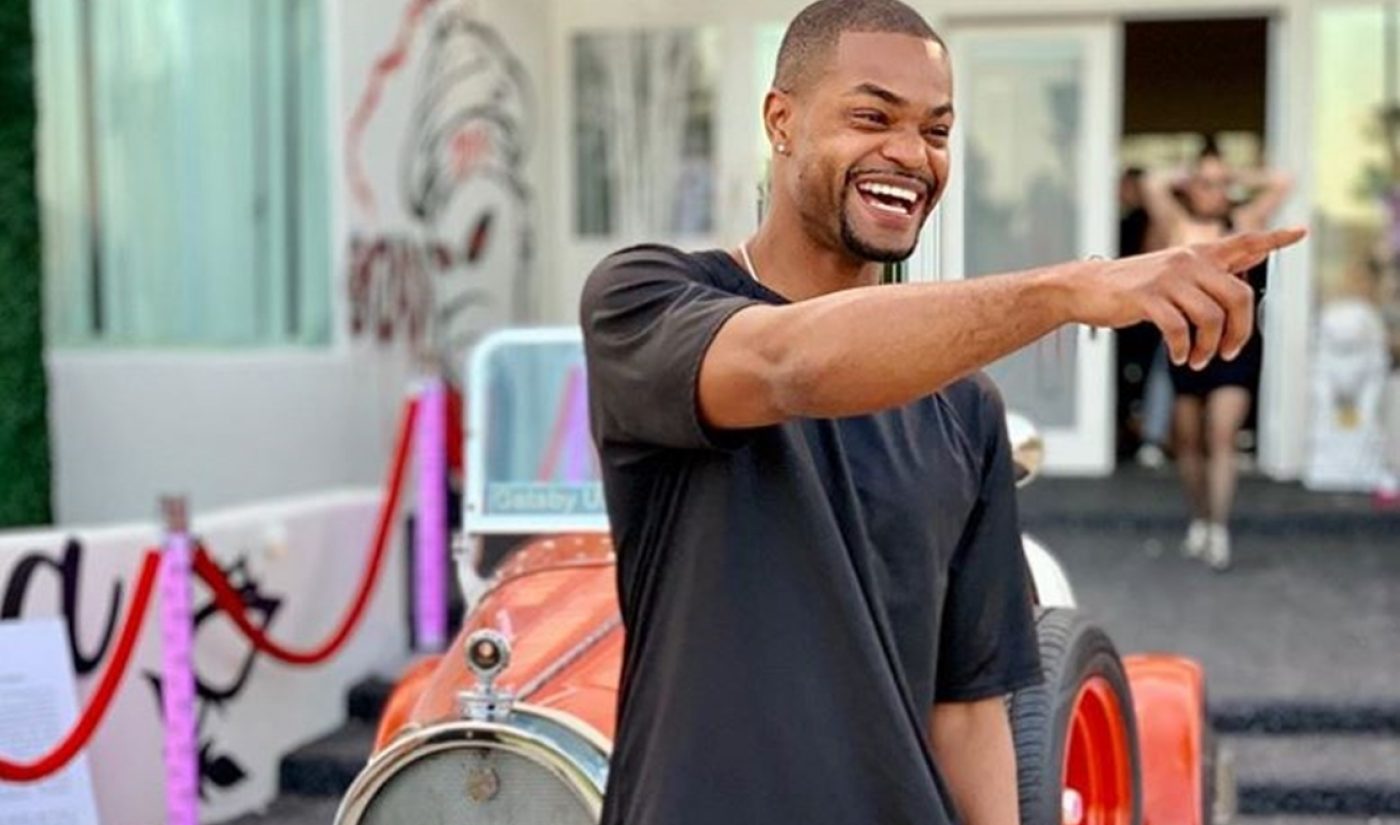 Comedy creator King Bach, who launched his career on Vine and has since become dominant on other social platforms like YouTube and Instagram — and who has also become a movie star — is bringing his talents to yet another medium.

The 31-year-old, whose real name is Andrew Bachelor, will release his debut visual comedy album on Aug.30, Billboard reports. Titled Medicine, the project will comprise 15 songs in a variety of genres — including hip hop and reggae — as well as stand-up comedy. All of the songs will feature corresponding music videos co-directed by Bachelor — with cameos from his influencer friends — which will all be available on the same day as the album.

“I always search for new comedic outlets. Music is universal. All my supporters and even I relate to music,” Bachelor told Billboard. “Over the past few years, I experimented with music parodies and people connected with it. This evolved into me making original music over time.”

Bachelor worked on the album with Poo Bear (who has previously collaborated with Justin Bieber) and rapper King Los. Some of the track titles include “Canadians Are Nice,” “Blue Pantalones,” “Slangin D,” and “Say Daddy” (below).

Bachelor told Billboard he isn’t planning a tour expressly for Medicine, but that those who came out to see him last year got a sneak peak at some of his new music. He will hit the road again in 2020. That said, he has several films in the can, including Greenland (starring Gerard Butler, which Bachelor says he just finished filming), Coffee And Kareem (starring Taraji P. Henson and Ed Helms), and Meet The Blacks 2. Bachelor is also on Sherman’s Showcase — a sketch comedy show that is currently airing on IFC.

You can check out “Say Daddy,” featuring King Los, below: