With ‘Fresh’ Lip Balm Collab, Ingrid Nilsen Wants Fans To “Really Own Who It Is That You Are” 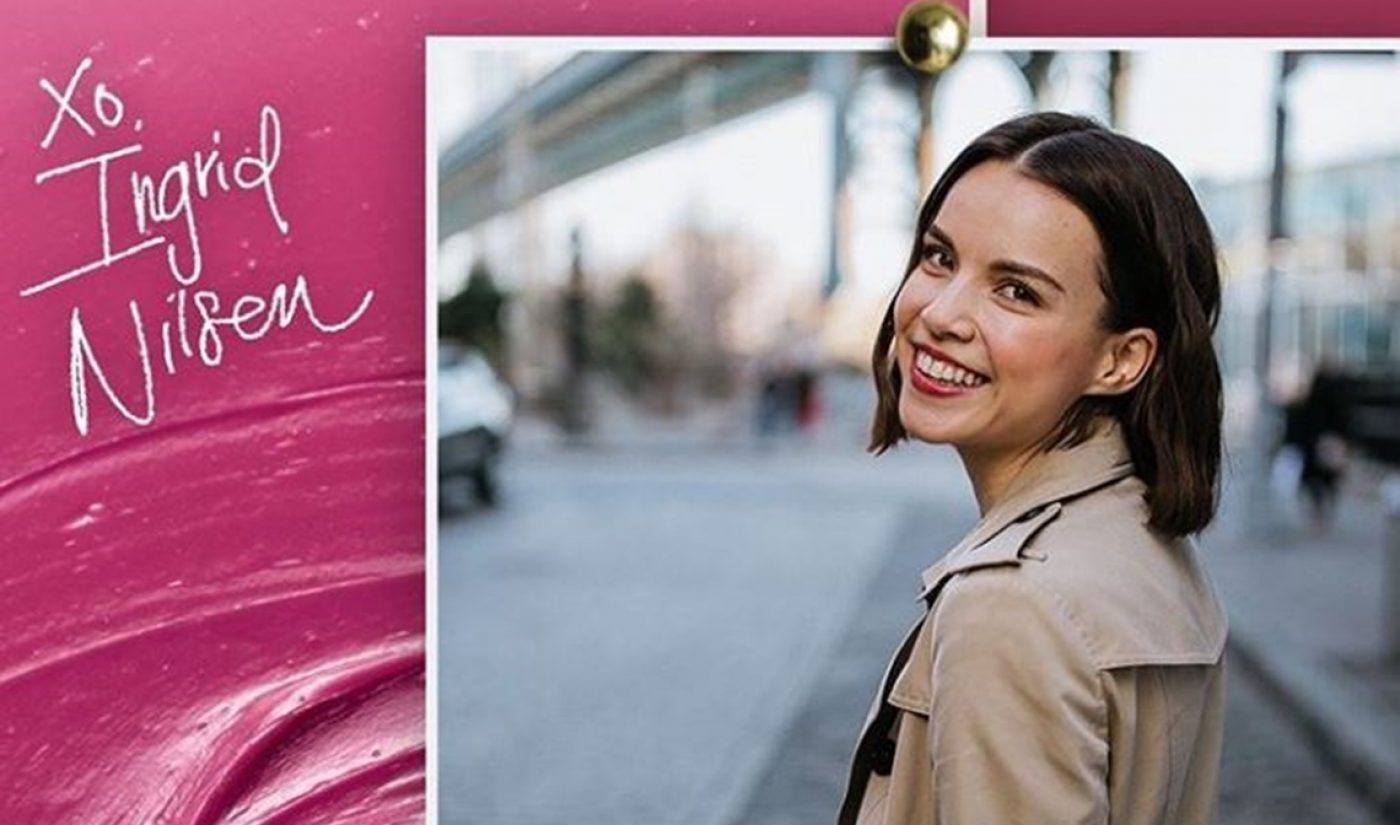 OG beauty influencer and LGBTQ+ activist Ingrid Nilsen, who has been on YouTube for roughly a decade, has announced a lip balm collab with LVMH-owned beauty brand Fresh that has been in the works for over a year.

Nilsen worked with Fresh co-founder Alina Roytberg on the product, which is a new, blackberry shade of the brand’s cult-favorite Sugar Lip Treatment dubbed Sugar In The City. It marks Fresh’s first influencer collab to date, and nods to Nilsen’s recent move from Los Angeles to New York.

In a video announcing the collab (below), Nilsen shares how she first connected with the brand at its 25th anniversary party in Paris in 2016. “I loved wearing dark lip colors — even in the summertime,” she said of the darker hue she helped formulate. “I think it’s representative of reaching a point in your life where you are doing things for yourself because they make you feel like your truest self. And you are letting go of doing things in order to please other people. That’s really the inspiration behind this color.”

The packaging features an illustration of the Brooklyn skyline as well as Nilsen walking her dog, Tayto. To promote the launch, Nilsen is launching several scavenger hunts on Instagram, where she’ll be hiding products around the city for fans to uncover.

“I want to pass along what so many other women have passed on to me — a confidence, a boldness, a willingness to be daring and really own who it is that you are.”

The product is priced at $24, and is now available at Fresh and Sephora stores — as well as their respective websites. This isn’t Nilsen’s first collab. She has previously served as a spokesperson for both Bare Minerals and CoverGirl.