BuzzFeed CMO, An Architect Of Its Commerce And Live Events Businesses, To Step Down 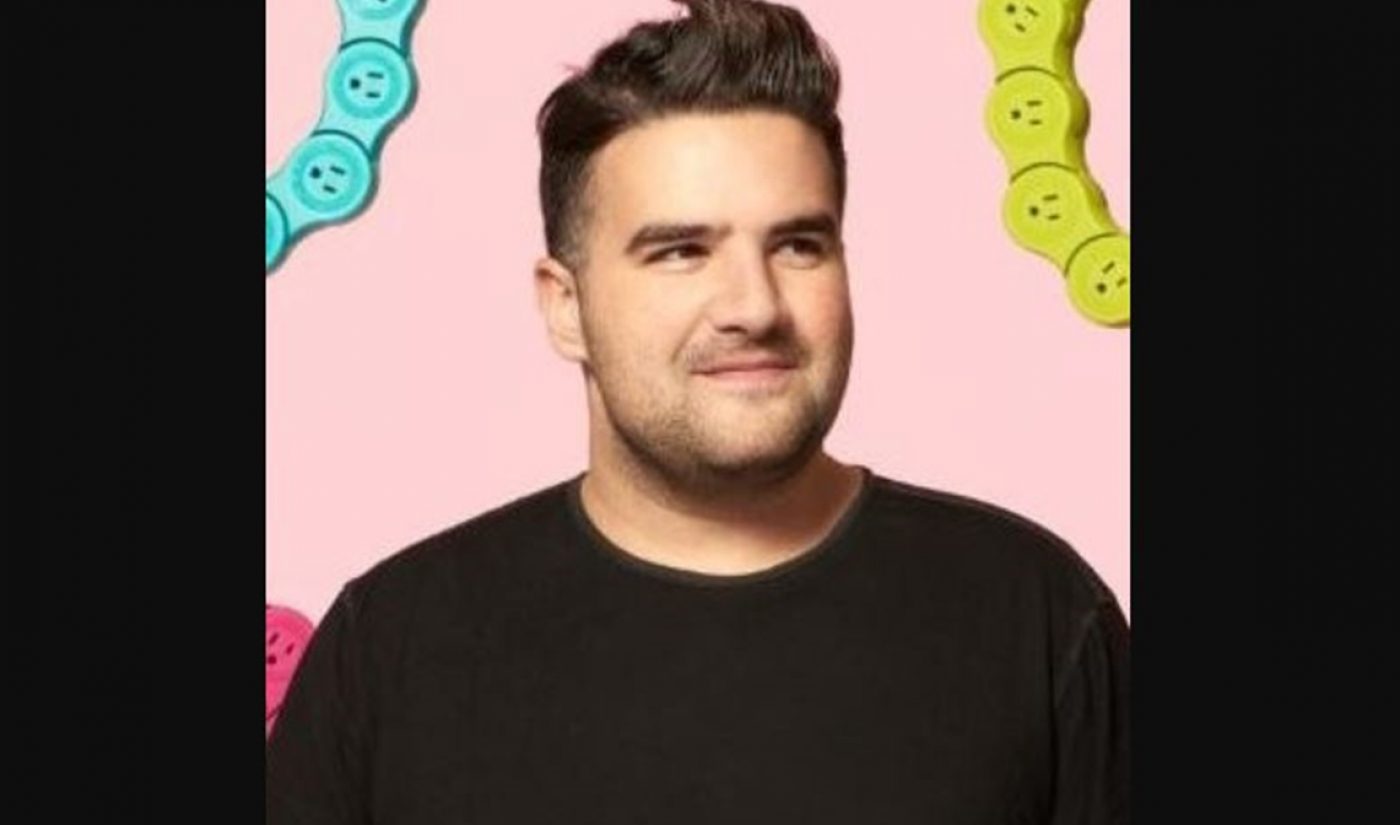 BuzzFeed CMO Ben Kaufman — who helped spearhead new sources of revenue beyond advertising — is departing the company after less than a year in that role.

Kaufman will continue on as an adviser to BuzzFeed, but by Jan. 2020 will devote his full attention to Camp — an experiential toy store for kids in which BuzzFeed is a minority investor, Variety reports. The inaugural Camp store opened in Manhattan in Dec. 2018, though the company has additional stores planned for Dallas and Brooklyn.

A replacement has not yet been named for Kaufman, who was a key architect behind BuzzFeed’s commerce ventures — including its Tasty-branded line of cookware at Walmart and a Goodful homeware collab with Macy’s. Kaufman also helped mastermind Internet Live, Buzzfeed’s foray into live entertainment — a variety-style show that featured performances from a litany of viral celebs including Lil Nas X, JoJo Siwa, and Jason Nash.

Kaufman joined Buzzfeed as chief commerce officer in 2016, and was named CMO last January. Prior to joining the digital media behemoth, he served as CEO of invention startup Quirky.

His departure from BuzzFeed was first reported by The Information.