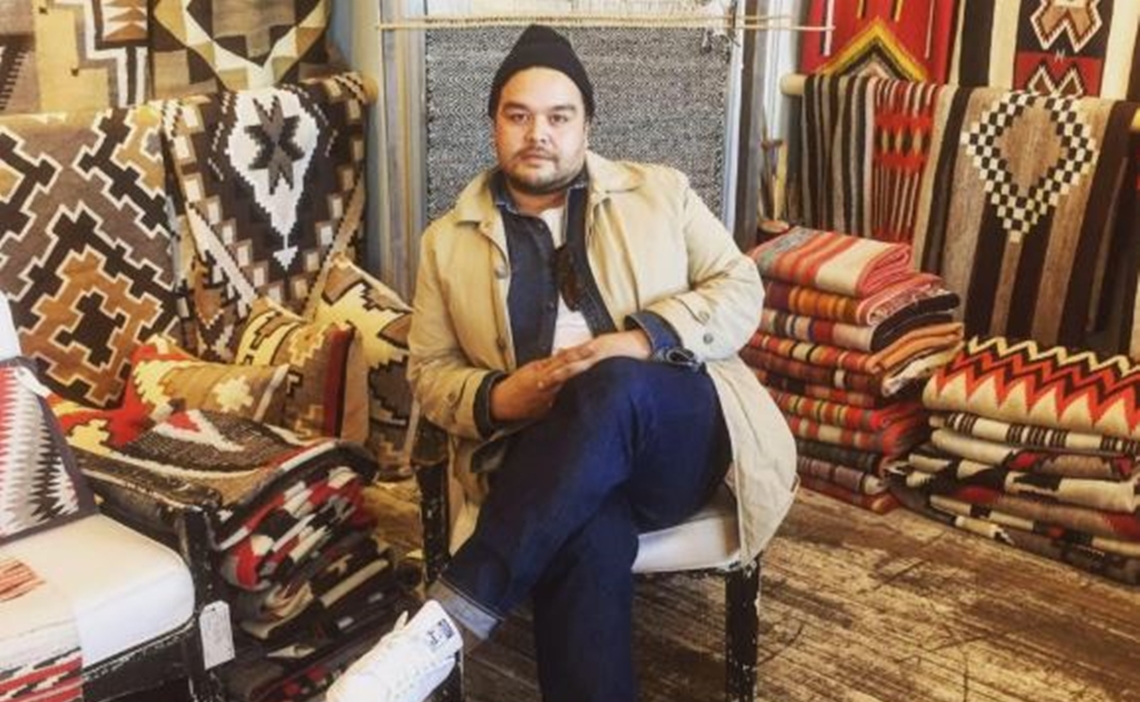 Vice has upped staffer Cliff Gulibert to a newly-created position that will see the former Munchies director of video overseeing all of Vice’s digital video production.

Gulibert has been named EP of Vice Digital’s video team, Variety reports, reporting to SVP of Vice Digital Katie Drummond, who joined the company in March. Gulibert formerly served as director of Vice’s food channel, Munchies, joining the company less than a year ago from Vox’s Eater, where he served as head of development. At Vice, Gulibert’s responsibilities will include building new series and franchises as well as overseeing video content for Vice.com, Munchies, tech-focused Motherboard, and music-centric Noisey. (Vice News video is handled by a different team).

Gulibert’s new roll arrives after a total relaunch of Vice’s flagship website in May that saw the company get rid of several topic-themed verticals — including female-focused content brand Broadly and gamer-focused Waypoint — in order to house all content under one roof. Vice Digital’s former head of video, Alex Waterfield, left the company in May, but the company told Variety that Gulibert’s role is more expansive.

“In his brief time overseeing Munchies video, Cliff has taken it to new heights — publishing top-notch work, emphasizing diversity and inclusion, and posting record-breaking audience numbers — all while rethinking the Munchies storytelling and publishing strategy,” Drummond wrote of Gulibert’s appointment in a memo to staffers.