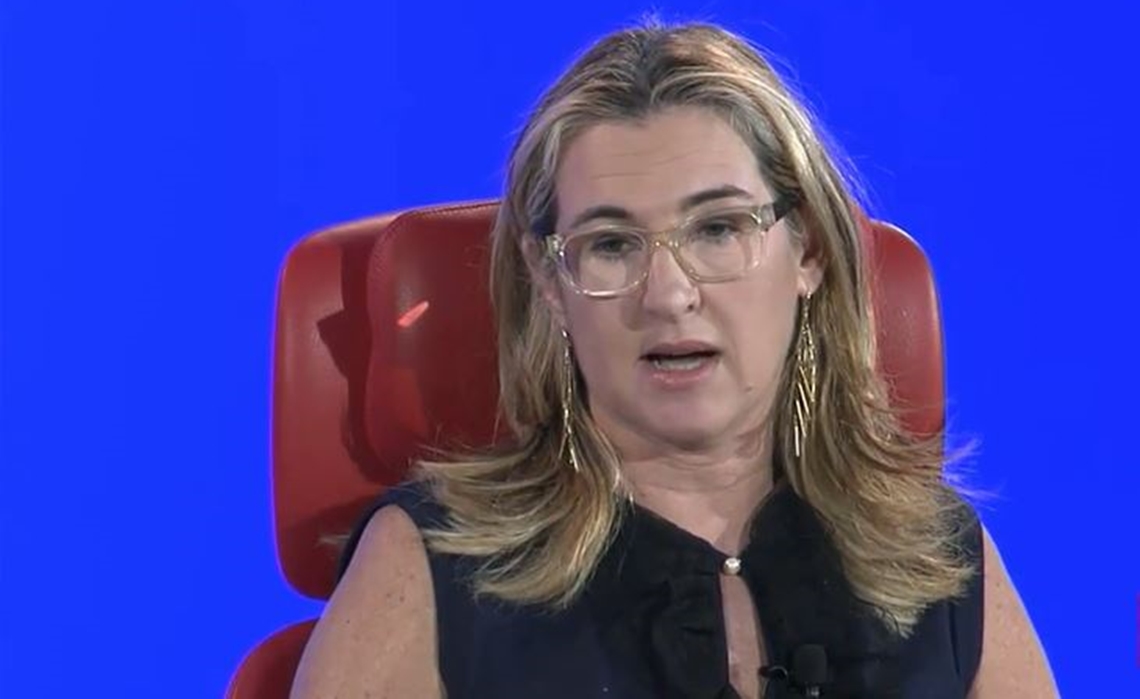 The round was led by 23 Capital and also included participation from Soros Fund Management (the investment fund run by progressive philanthropist George Soros), Fortress Investment Group, and Monroe Capital, Business Insider reports. Unlike a traditional equity investment, the debt funding means that Vice will repay its investors with interest.

The new funds arrive amid continued challenges and changes at Vice, at which former A+E exec Nancy Dubuc took the helm last March after reports surfaced that the company had fostered a toxic work environment amid several allegations of sexual harassment. As part of her turnaround strategy, Dubuc has sought to make Vice profitable by steering away from its digital properties and placing a stronger emphasis on TV, film, and branded content (through Vice’s in-house agency, Virtue), Business Insider reports.

At its NewFront event last week, Vice announced that it was revamping its flagship website and subsuming standalone content verticals — including Munchies (for food), Noisey (for music), and Motherboard (for tech) — which had become too numerous, it acknowledged. The company announced today that its female-focused Broadly and gamer-centric Waypoint brands will no longer operate their own online hubs. Instead, their content will no longer boast separate branding and will live exclusively at Vice.com.

Reports first surfaced in March that Vice was seeking to raise $200 million — though at the time the sum was rumored to be a mix of equity and debt financing. The company laid off 10% of its workforce — or roughly 250 staffers — in February.

All told, Vice has raised a total of $1.7 billion in funding to date.