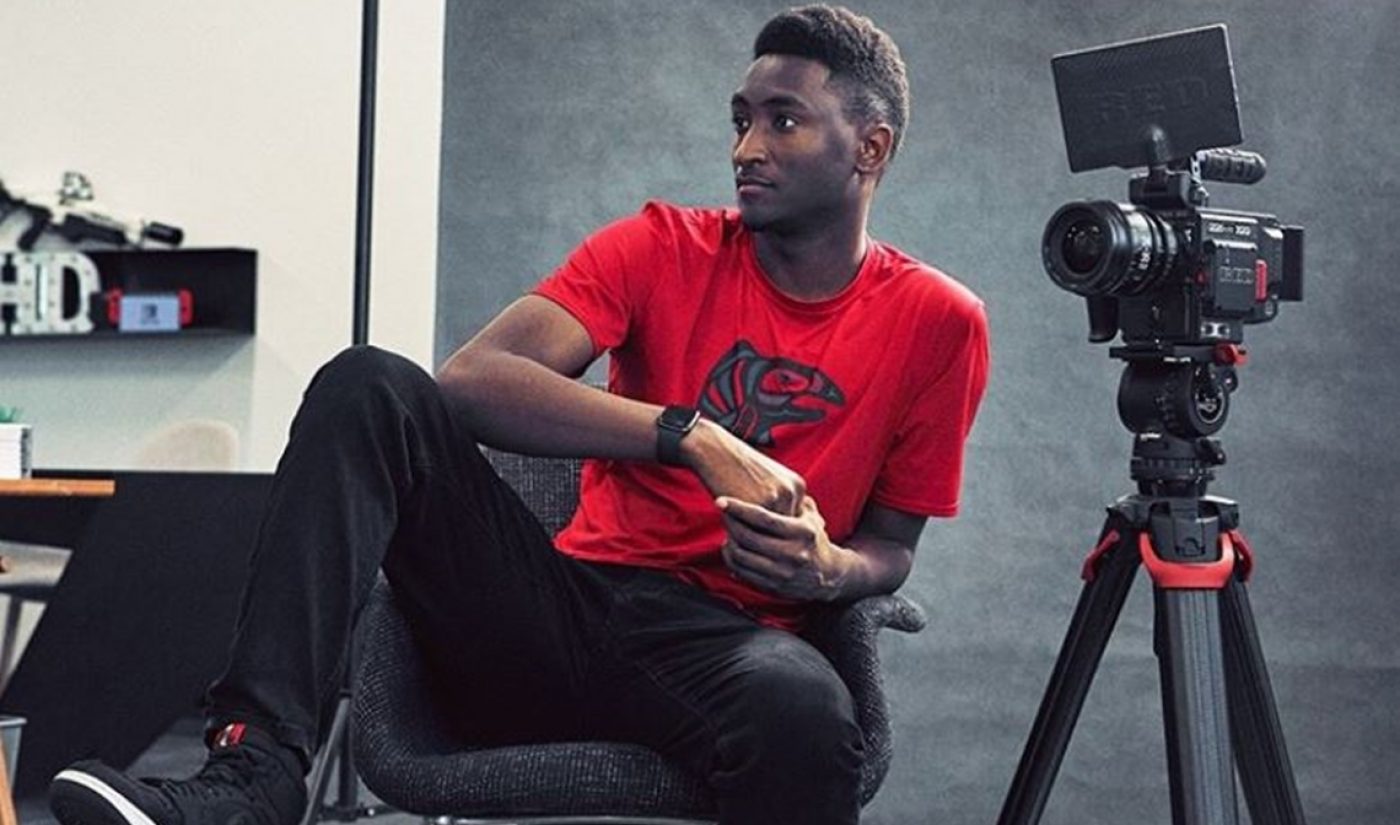 YouTube’s foremost tech review creator, Marques Brownlee — who is also known to his 9 million subscribers (that drive an average 3 million views per video) as MKBHD — is launching a new podcast in partnership with digital network Studio71.

“Over the last ten years and one thousand plus videos, I’ve built one of the largest tech channels on YouTube,” Brownlee, 25, said in a statement. “But even through all of that, I’ve realized I have more to share. I’m excited to launch Waveform, which will explore everything from tech news and new products to the videos that surround them. You can also expect some behind the scenes tips on running a tech channel and maybe even some unfiltered takes that don’t make it to YouTube.”

Studio71 has been pushing heavily into the podcast space in recent months, with shows headlined by top digital creators. The network is also behind Brittany Furlan’s Worst Firsts — an unfiltered conversation about guests’ worst first dates — as well as OHoney, a millennial relationship advice podcast hosted by Amanda Cerny and Sommer Ray that it announced at this year’s NewFronts.

In addition to his foray into audio, Brownlee is also headlining an original YouTube Premium series co-produced by Vox titled Retro Tech, in which he spotlights one iconic piece of vintage tech in every episode alongside fellow YouTubers, educators, and inventors.