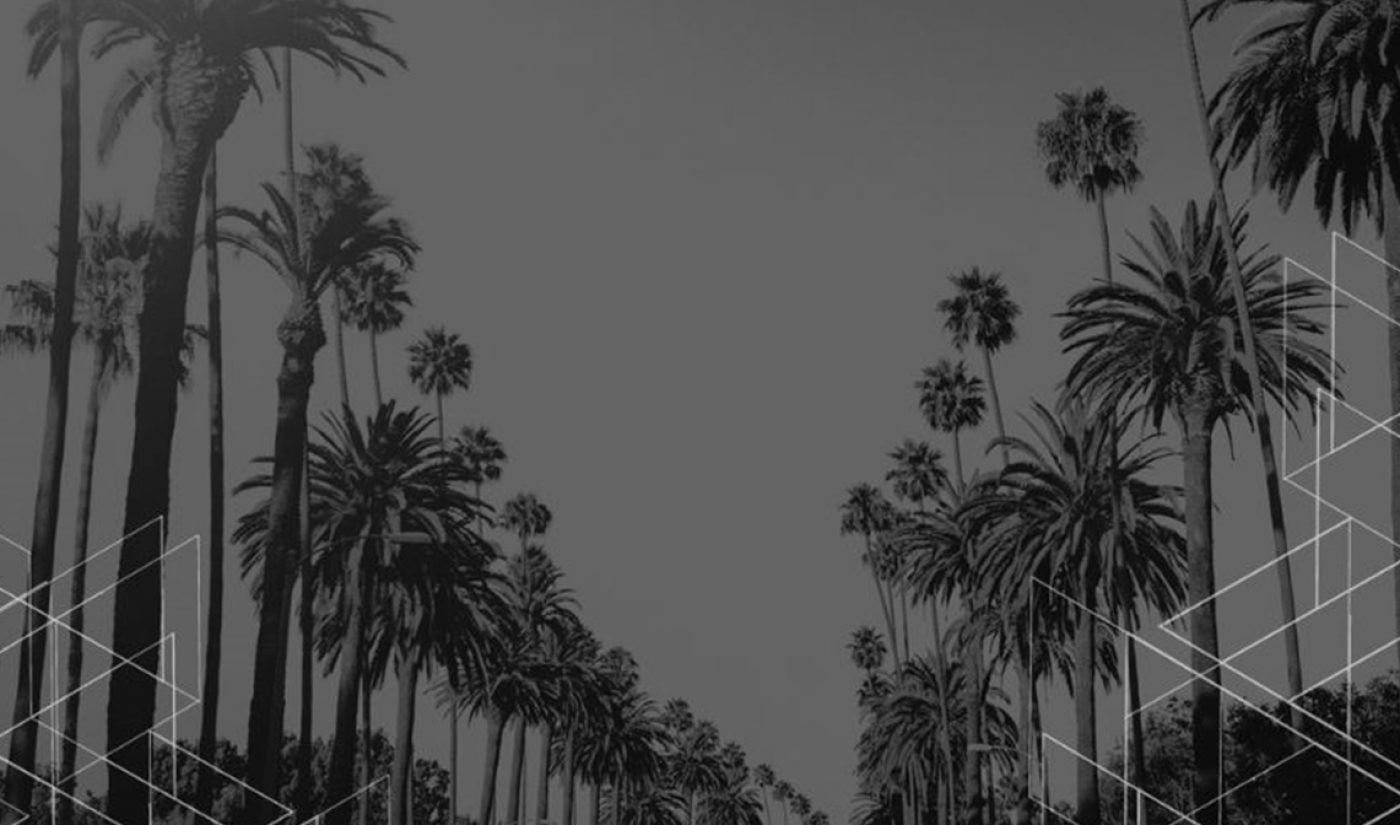 The Interactive Advertising Bureau (IAB) has announced the lineup for its second annual NewFronts West — an invitation-only, Los Angeles-based event that grew out of the long-running flagship NewFronts event series in New York, where top digital publishers pitch their latest programming to prospective advertisers in highly-produced presentations.

At this year’s NewFronts West, digital publishers like Art19, Facebook, Fuse Media, Jukin Media, LiveXLive, SoulPancake, Unity Technologies, and Vevo will unveil their latest video series, podcasts, AR experiences, and more. On the advertising side, execs from Chipotle, Johnson & Johnson, and Mattel will participate in the media marketplace and conference, while BBC News and research firm Tubular Labs will present new research as the event’s insight partners.

The NewFronts West will be held on Sept. 11 and 12 at the NeueHouse Hollywood in Los Angeles.

Programming was designed by the NewFronts West Advisory Board — comprising senior execs from 20th Century Fox/Disney, Amazon, CAA, and more. (You can check out the board in full right here). The theme of the 2019 NewFronts West is ‘Relationships Matter. Take a Stand.‘ — which will explore the different dynamics that arise when publishers, advertisers, and consumers take political or social stance.

For the second year in a row, the IAB has also partnered with the Streamy Awards (which are co-produced by Dick Clark Productions and Tubefilter) to host the second annual Streamys Brand Awards, recognizing the year’s most noteworthy accomplishments in branded media and influencer marketing. Submissions for the Streamys Brand Awards are currently open through Aug. 16 at Streamys.org/submissions. Last year’s ceremony was hosted by lifestyle vloggers Alisha Marie and Remi Cruz, and winners included Portal A, Kevin Hart, and RuPaul’s Drag Race.

Additional NewFronts West presenters and speakers will be announced in coming weeks.

You can check out the rest of Tubefilter‘s interviews from our ‘2019 IAB NewFronts West’ video series right here.