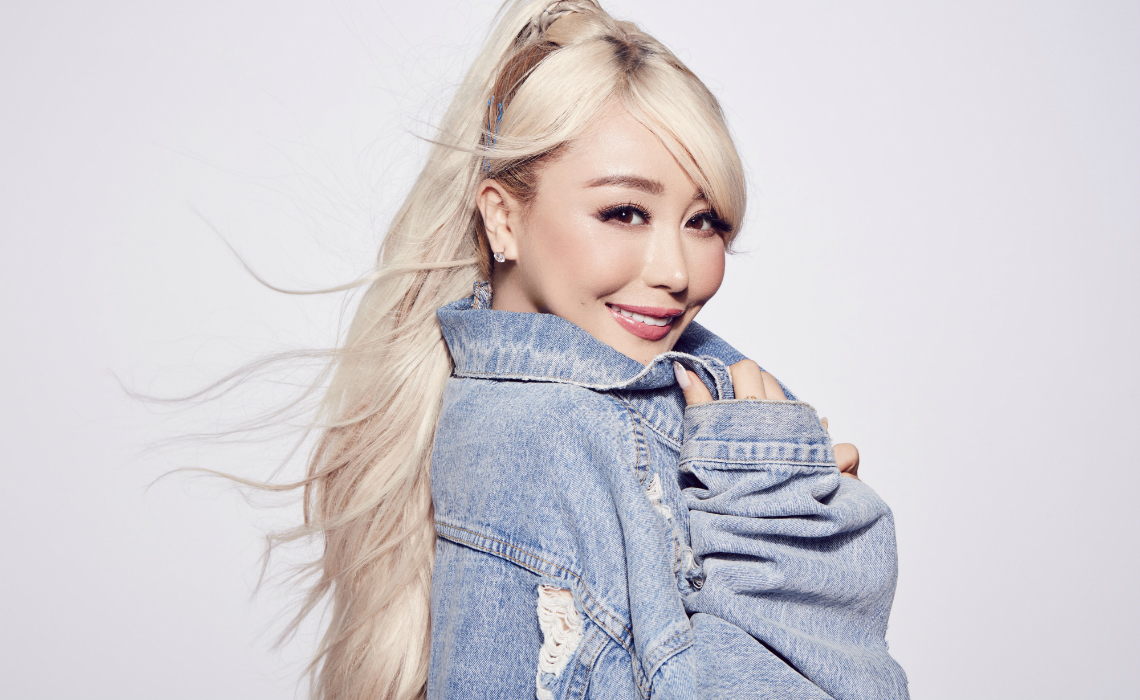 Welcome to Social Good Creators. In partnership with RARE GLOBAL — a boutique talent management firm to digital superstars and content creators in beauty, fashion, and lifestyle — we profile YouTubers who are using their platforms to make an extraordinary contribution to their communities and positively impact humankind. Each week, we’ll chat with a creator about how they became an influencer, the causes that inspire them, and why they’re committed to change the world for the better.

Even if you don’t know who Wengie is, there’s a good chance you’ve probably heard her voice.

The 33-year-old creator, who’s amassed 13.8 million subscribers on YouTube, didn’t plan to showcase her voice when she joined the platform in 2013. And she definitely didn’t plan for YouTube to launch her career. Back then, she already had a full-time job as a social media and digital marketer for startups, and YouTube was something she did on the side, uploading the occasional DIY craft or beauty video. But as she produced more content, her eye for what was trending and what her audience wanted played right into her marketing skills, and she found herself growing a channel big enough that she could trade in her day job and become a full-time creator.

If that wasn’t already enough of a daring leap, Wengie (whose moniker is based on her Chinese name Wén Jié) also decided to try something else. She loved making the in vogue content she did, talking about hair care tips, dissecting beauty standards, and teaching her followers how to make DIY lip tattoos. But her real passion was always — as a child through the day job as a marketer and still — music.

While still making videos for her main channel, she threw herself into making the Korean, Chinese, and Japanese pop-inspired songs. Her first single, “Baby Believe Me,” released through Beijing Dahe Music Co. in China in 2017. Galvanized by the song’s reception, Wengie launched a second YouTube channel, Wengie Music (854K), and has since released a handful of songs, including her first English-language song “Cake” (below), which debuted in July 2018.

Music isn’t the only creative space where you’ll hear Wengie’s voice, though. She recently lent her vocal skills as the fourth official Powerpuff Girl, Bliss, in the cartoon reboot’s five-part TV movie, Power of Four.

And as for seeing her on store shelves…Last week, Wengie — in partnership with Target — introduced buyable slices of her channel’s distilled essence. By that, we mean her new line, Whimsical by Wengie, has everything her subscribers have come to expect from her channel: bright colors, a metric ton of glitter, at least a few unicorns, DIY, and slime. (You can read more about the line’s launch here.)

Becoming a creative force across industries has allowed Wengie to use her platform for more than glitter. She’s also using it for good, supporting the causes closest to her heart, including using K-pop to teach Western listeners a little more about Asian cultures.

More than anything, Wengie believes that bringing people together and fostering understanding is key to helping heal the world. And that’s exactly what she intends to do.

Tubefilter: So first, tell us a little about you! Where are you from? What did you do in the days before you became an influencer?

Wengie: I’m originally from Australia, and I’m Chinese Australian! Before I made videos on YouTube, I did a lot of things, from working at Burger King to being an accountant, and then becoming a social media and digital marketer for agencies and startups.

Tubefilter: You have quite the resume. Tell us about your journey to being a professional K-pop singer and voice actress.

Wengie: It all started when I was asked to be the voice of the fourth Powerpuff girl, Bliss, and landed a record deal in China. Those experiences really made me want to pursue a career in my passions — singing and dancing. I always wanted to do it, but it was a dream of mine that I was never confident in pursuing because I didn’t believe I could. Having other people believe in (especially my wonderful team at RARE GLOBAL and Asian Agent) really helped me flourish. With their support and help, I’ve released six singles. One trended in four countries upon launch, and another, through a K-pop-style global collaboration with the amazing artist Iñigo Pascual, topped the local radio charts in the Philippines.

Tubefilter: You’re not only a K-pop singer, you’re also a champion when it comes to introducing K-pop to the West. Why is this a passion of yours?

Wengie: In Australia, we’re mainly exposed to U.K. and American pop music. Even though I loved all the bands, it was hard to relate to them because I could never find any Asian faces in the groups I liked. Growing up, there weren’t Asian entertainers in media. I turned to K-Pop, C-Pop, and J-Pop in order to find people who looked like me.

Bringing this new world to my audience is a huge passion of mine. My goal is to bring Asian faces to the forefront of the American media. I’m hoping that anyone who is like me, who always wanted to see themselves represented, can see me following my dreams and know it is possible for them, too. Representation is crucial, and I’m so happy that K-pop is becoming such a big thing in Western pop culture now because of that. Anything I can do to help support that is amazing.

Plus, the music is so good!!! Anyone can enjoy the dancing, fashion style, colors, and creativity.

Tubefilter: Why do you think it’s important that people from the West experience and understand Asian cultures?

Wengie: These days, we are so global and are constantly being exposed to different cultures and ways of life — and that should, hopefully, lead to more open-mindedness and acceptance. I believe that racism comes from fear only because we don’t understand the other culture. I want to show diversity in my music and introduce styles of music that I love as my contribution to this. This is why I’m so excited about my global collaboration project where I collaborate with artists around the world using a K-pop-style format!

Tubefilter: How has your YouTube channel factored into your growth as an artist? How has being on YouTube affected your career overall?

Wengie: YouTube gave me the platform to pursue this by giving me a group of people who have supported me from the very beginning. I’m so grateful to my subscribers for supporting my music and for loving it too! Plus — I just released my very own toy line WHIMSICAL BY WENGIE at Target!!!!!!!! I’m so excited to share these products with you guys, and it never would have been possible without my YouTube channel.

Tubefilter: How has your YouTube channel helped you achieve your philanthropic goals?

Wengie: I don’t really talk about my charity work because I believe that I should do it with or without the attention, but I do support young girls’ education monthly through the organization Compassion and donate to other causes including Red Cross, Clean Water in Africa, and Save the Children. I started doing this before I did YouTube, but I am now able to give back more than I could before.

Tubefilter: If you could make just one change in the world, what would it be?

Wengie: That’s such a hard question to answer because I’m greedy, haha! But I think I would like to eliminate mental illness.

Tubefilter: Do you think influencers who have large followings (or even modest followings) have a responsibility to use their platforms for good?

Wengie: I think everyone has a responsibility to do good, not just influencers, because we all have a responsibility to use our platforms to make the world a better place. Influencers, however, are put in the position to lead by example and can invoke a bigger change so that the effect is greater. I’m heavily mindful of that and try to encourage positivity, diversity, and inspiration through my content.

Tubefilter: What are you future plans, both in your career and in your pursuit of social good?

Wengie: I will continue to inspire positivity, creativity, and encourage diversity through my content! I’m super excited for my upcoming projects — especially my global music project! Stay tuned. 🙂