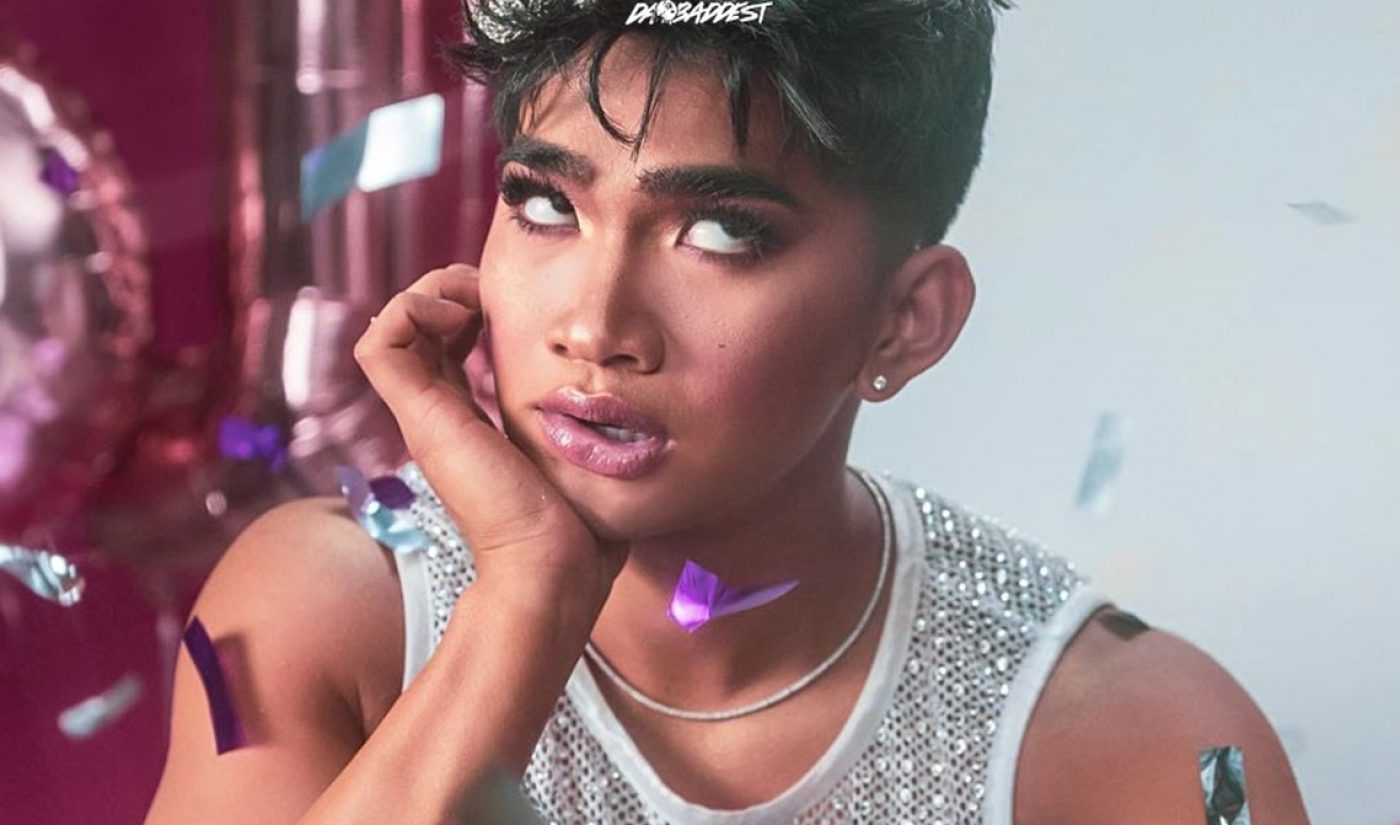 YouTube beauty icon Bretman Rock — who is also beloved for his bitingly funny Instagram Stories — has just dropped a new (slightly unconventional) merch range in honor of his 21st birthday.

On a Shopify-powered website dubbed Da Baddest Merch — a wink to the fact that Rock often refers to himself as “da baddest bitch” — the vlogger is not vending T-shirts, hoodies, or hats but is instead offering limited edition metal straws, grinders, rolling papers, a lighter cover, and a makeup bag emblazoned with the word ‘bitch’. Everything is priced at $21, in honor of Rock’s big day, and Rock said on Instagram that a portion of proceeds will be donated to the Aloha Aina Support Fund — a local wildlife charity in Rock’s native Hawaii. Orders will ship on or before Aug. 20, according to the website.

“This ain’t no ordinary Birthday, bitch,” writes Rock. “I only do one thing — and that’s be the baddest. So I created da baddest merch you’ve ever seen to help celebrate my legalization.”

You can check out a video teaser for Da Baddest Merch collection, with Rock showcasing some of his signature stripper pole moves, right here.