YouTube’s King Of Random, Grant Thompson, Has Passed Away At Age 38 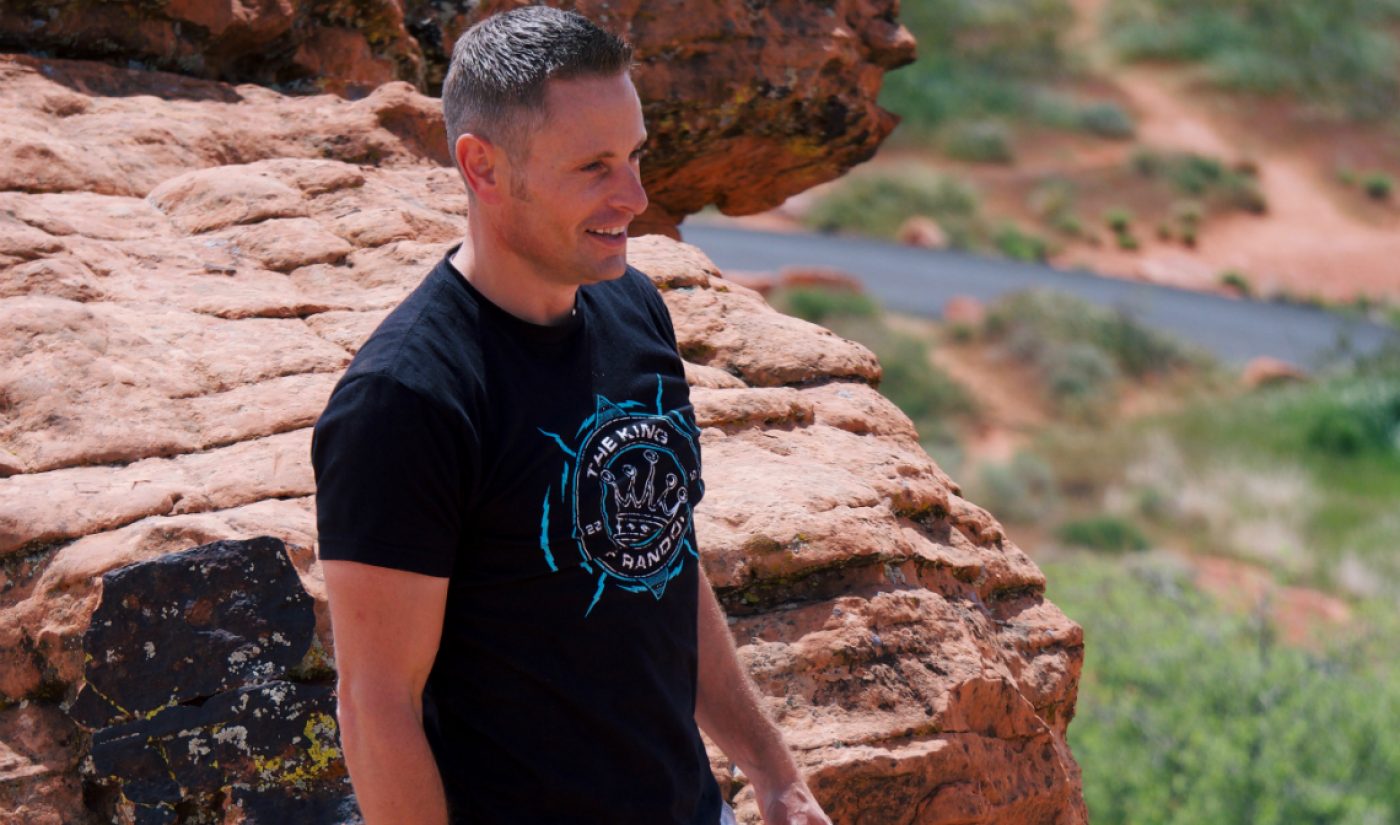 YouTube science stuntman Grant Thompson, better known by his longtime internet moniker The King of Random, has passed away following a paragliding accident, his manager and friend Larry Shapiro confirms to Tubefilter.

Thompson, who was 38, went paragliding yesterday near the Honeymoon Trail in southern Utah. When he didn’t report back at the designated time and was unreachable by phone, his family notified authorities.

“He was alone at the time of the flight and was caught in a strong updraft that caused his apparatus to hit the ground with unrecoverable force,” Shapiro says.

Using GPS data from his cellphone, the Washington County Sheriff’s Office Search & Rescue team was able to locate and retrieve his body early this morning, per local press.

“Grant was a pioneer in the YouTube space, always encouraging people to challenge their curiosity, and his videos were created to build confidence in oneself,” Shapiro adds. “He recently left being in front of the camera so he could spend more time with his wife and sons. He always strived for a great quality of life.”

Thompson joined YouTube in 2010, and over the past nine years, has become a mainstay in the platform’s science community, producing nearly 1,000 videos featuring all manner of wild and wonderful science experiments. His channel, which is fronted by cohosts Nate Bonham and Calli, currently has more than 11.6 million subscribers and 2.4 billion total views.

The King of Random YouTube and Instagram accounts have been updated with memorials to Thompson. On Instagram, a short statement tells fans, “Please do a random act of love or kindness today in honor of The King of Random. Grant’s legacy will live on in the channel and the global community he created.”

Thompson is survived by his wife and four sons.