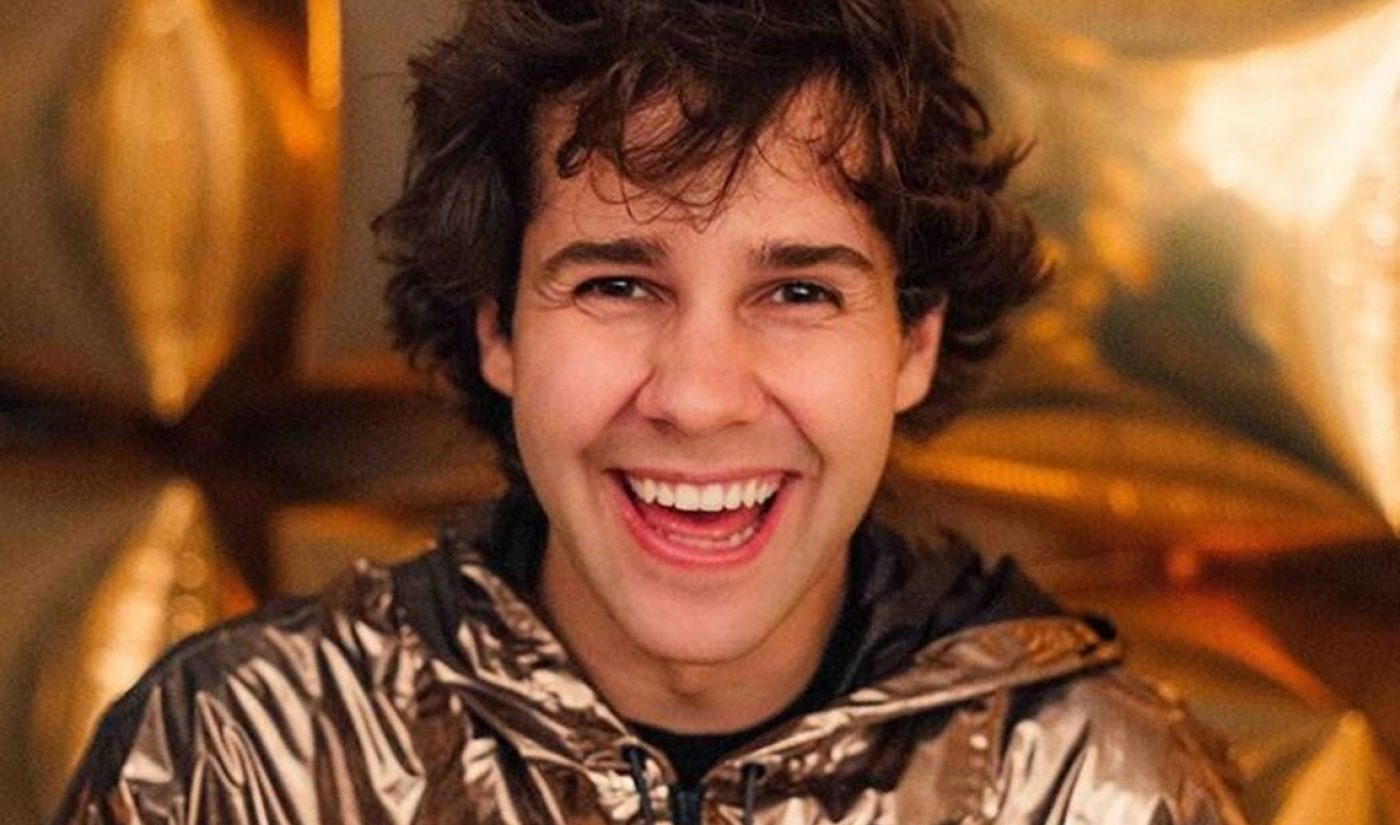 David Dobrik can add another accolade to his warchest: awards show host.

In addition to serving as host, Dobrik — who counts 13.3 million subscribers and 5.3 billion lifetime views —  is also nominated for two Teen Choice Awards this year: ‘Web Star: Male’ and ‘YouTuber’. In the latter category, Dobrik will compete against Erika Costell, Kian and Jc, the Merrell Twins, Niki and Gabi, and Sam and Colby. The Teen Choice Awards are fan-determined, and voting is live now.

This isn’t Dobrik’s only hosting gig on the books. The 23-year-old will join Ciara and Debbie Gibson as judges on a brand new Nickelodeon competition series titled America’s Most Musical Family. Dobrik and his colleagues will try to find the best family bands in the country over the course of 12 episodes.

The deal was done by Dobrik’s representation – Jack Reed at Millennial Entertainment and Ben Davis at WME.