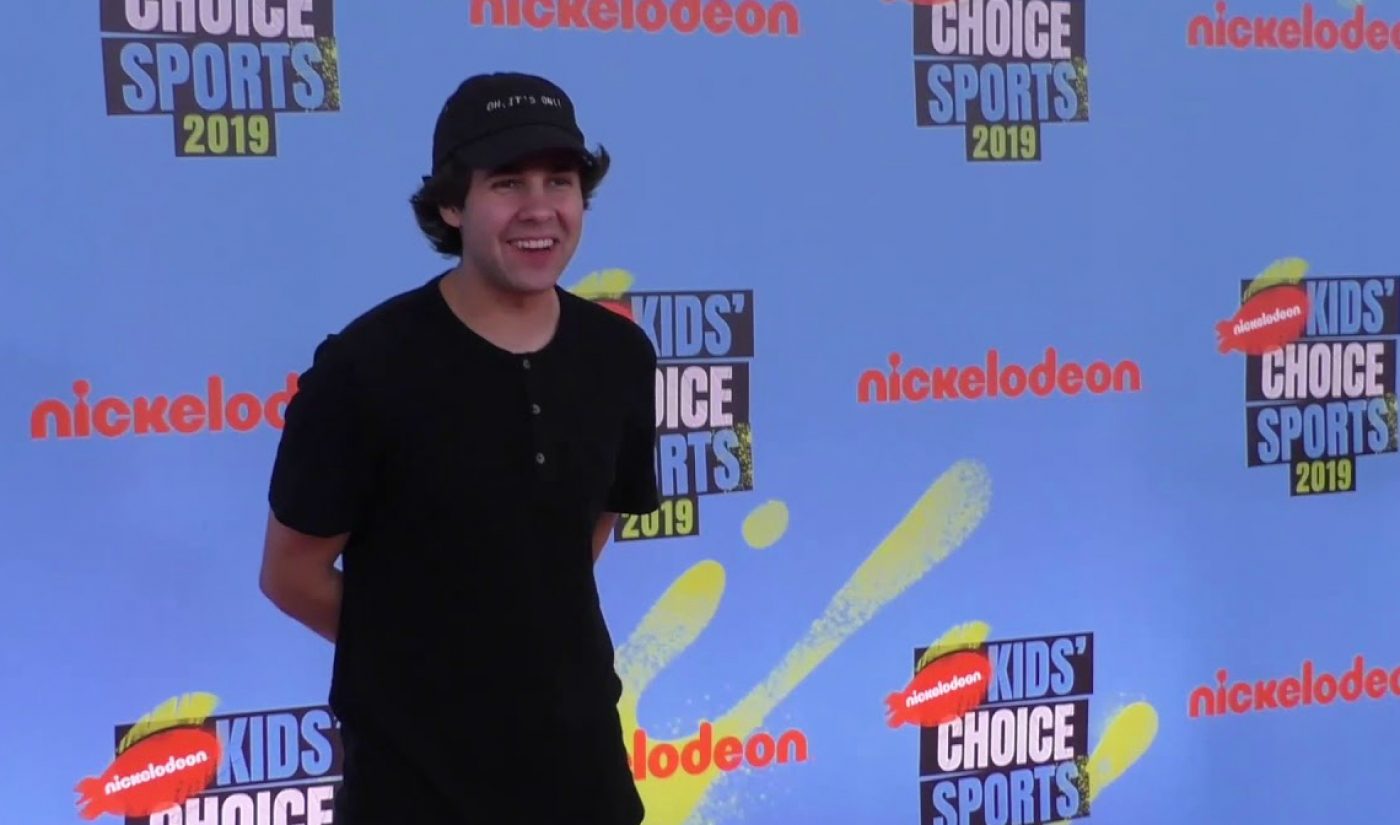 Eminent creator David Dobrik has scooped up a spot as one of three celebrity judges for Nickelodeon’s upcoming competition show America’s Most Musical Family.

Dobrik, who first found fame on Vine and now has more than 13 million subscribers on YouTube, joins fellow judges singer-songwriter, dancer, and model Ciara,and singer-songwriter and actress Debbie Gibson, per The Hollywood Reporter. The three will weed out the best of the best from 30 participating families vying for one $250,000 cash prize.

America’s Most Musical Family, which will be hosted by singer Nick Lachey, is a 12-episode series out to find “the best family bands in the country,” Nickelodeon told the Reporter. It hasn’t yet announced the names of contestants, but says each family band is comprised of two or more related, musically-skilled members. Some competing families include a father-daughter team, groups of siblings, and one 12-member multigenerational brass ensemble.

Dobrik was specifically chosen because his “razor-sharp wit and expertise in the digital world will help families build their brand,” Rob Bagshaw, Nickelodeon’s executive VP of unscripted content and a producer on the series, said.

Series production begins in Los Angeles this week. America’s Most Musical Family is set to debut this fall.

The deal was done by Dobrik’s representation – Jack Reed at Millennial Entertainment and Ben Davis at WME.