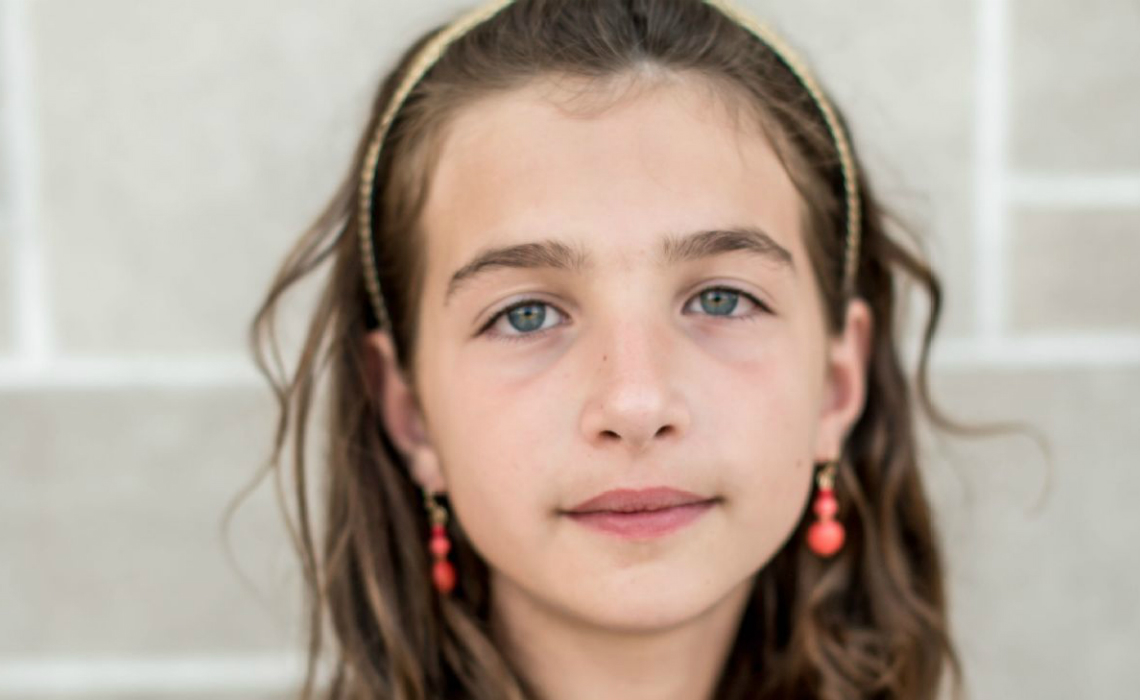 Gaming and entertainment collective FaZe Clan, which was founded in 2010, has finally brought in its first female member.

Newly-minted FaZe Ewok is a 13-year-old deaf Fortnite expert who, this past weekend, won $20,000 for charity in the Fortnite World Cup Celebrity Pro-Am Tournament, where gaming pros team up with celebrity noobs to see which duo comes out on top. Ewok, whose real name is Soleil Wheeler, was paired with singer and actor Jordan Fisher.

Her FaZe Clan announcement came Saturday, with the organization tweeting, “Usually we surprise our new members, but tonight we got surprised with the best news. Join us in welcoming the first girl EVER to join FaZe Clan: Ewok.”

It also tweeted a short video of Wheeler saying, “I joined FaZe!” in ASL.

Wheeler has nearly 200,000 followers on Twitch, where she’s been streaming her Fortnite gameplay for the past eight months (since she turned 13, the platform’s minimum age for creating an account). In that time, she’s played with top gamers including Ninja, DrLupo, and SpaceLyon, who helped found FaZe Clan’s Fortnite team.

If you’re not a Fortnite player, you might not know that sound cues are crucial in the game. Being able to detect things like enemy players’ footsteps as they sneak around, the chiming of a nearby treasure chest, and the klaxon of an air strike about to drop is necessary. Wheeler susses out sounds in her surroundings using Fortnite’s built-in sound visualizer, which shows tiny icons to signify different sounds and a corresponding arc of color showing which direction the sound is coming from.

Along with being FaZe Clan’s first female gamer, Wheeler is one of its youngest. She’s just slightly older than H1ghsky, who joined FaZe when he was 12 (though the organization, when it introduced him, claimed he was 13).

Wheeler has celebrated her success by encouraging other disabled folks to pursue their ambitions.

Wheeler and Fisher are both represented by Abrams Artists Agency.