NBCUniversal Streaming Service To Launch In April 2020, Will Feature ‘The Office’ And Original Content From Sky Studios 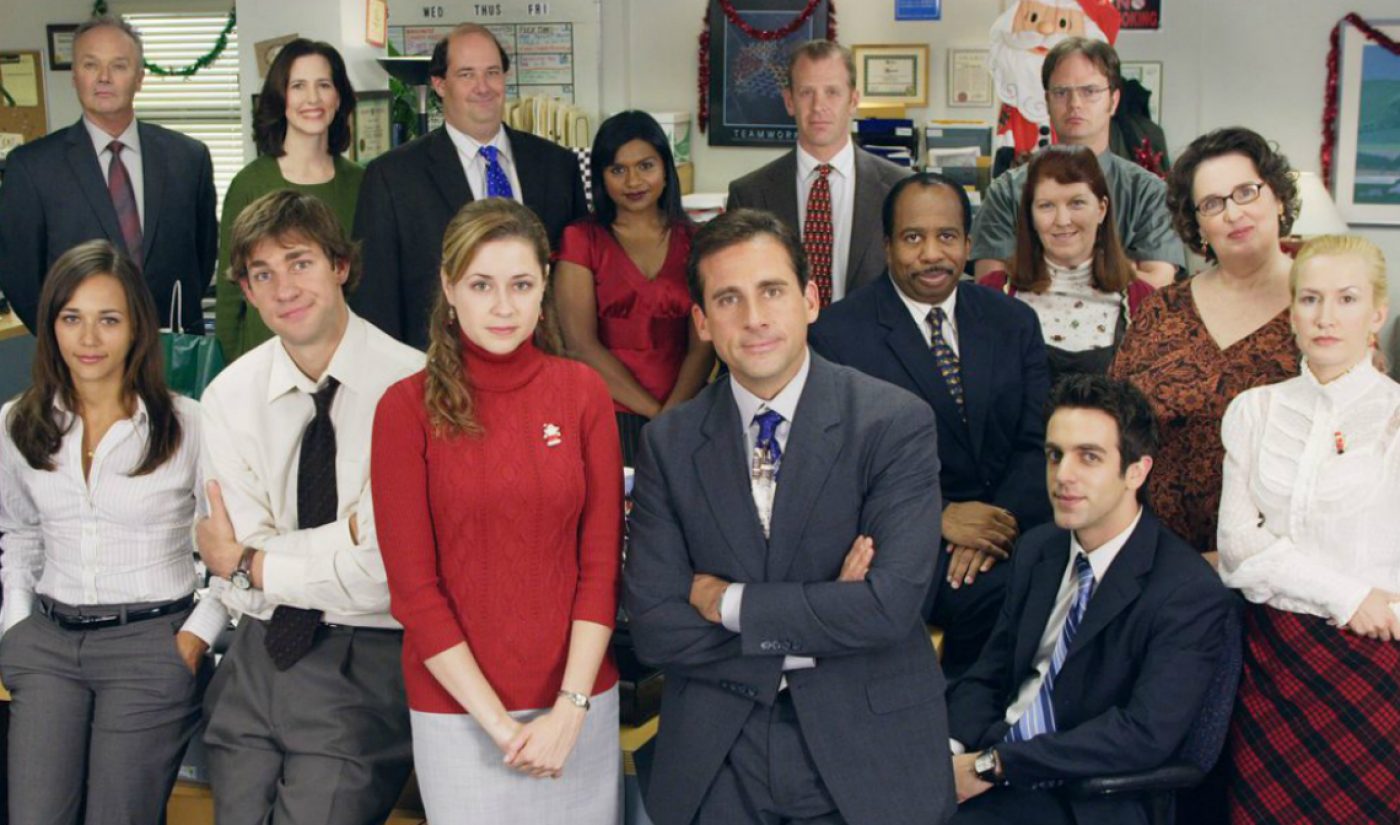 NBCUniversal has a dedicated staff of 500 people working to develop its streaming service, which is officially set to launch April 2020, the company revealed in its second-quarter earnings call.

CEO Steve Burke, along with Jeremy Darroch, CEO of fellow Comcast subsidiary Sky — a European broadcast network Comcast acquired last year for $39 billion — noted that Sky will produce some original content for the service, but the “vast majority” of content will be programs acquired from third parties, Burke said, per Variety.

He added that one series expected to be a “tentpole” for the (as-yet-unnamed) service is The Office, which is “tied to the DNA” of NBC. The Office is currently streaming on rival service Netflix, where, Burke said, its viewership makes up 5% of Netflix’s total volume. NBCU recently closed a deal with Netflix to reacquire The Office’s exclusive streaming rights, and will bring the series to its service in 2021.

As for what kind of original content Sky’s newly-launched production arm, Sky Studios, is expected to make for the service, Darroch noted that it recently coproduced HBO’s much-talked-about historical series Chernobyl. Per Variety, he said the streaming service will be a place to “tell European stories at a scale that we’ve never seen before. There’s a real spot for us to dive into now.”

Burke added that NBCUniversal is also looking to develop original content tied to series it owns; he specifically cited the possibility of producing a third series of NBC sitcom AP Bio, which was cancelled in May.

NBCUniversal still hasn’t revealed how much the service will cost. We do know it will offer a free, ad-supported tier to all subscribers of Comcast and Sky. They can pay a monthly fee to access an ad-free version of the service. Folks who aren’t Comcast or Sky subscribers will be able to pay for ad-supported or ad-free tiers. But again, we don’t yet know what those price points will be.

NBCUniversal’s launch date coincides with the launch of Jeffrey Katzenberg’s shortform video service Quibi. He and Meg Whitman have said their service isn’t meant to compete with services like NBCU’s, but Quibi is still a splashy, much-funded new entrant into the streaming space — with big names attached. Other NBCUniversal competitors launching soon include Disney+ (in November), Apple TV+ (sometime this fall), and WarnerMedia’s HBO Max (fourth quarter 2020).