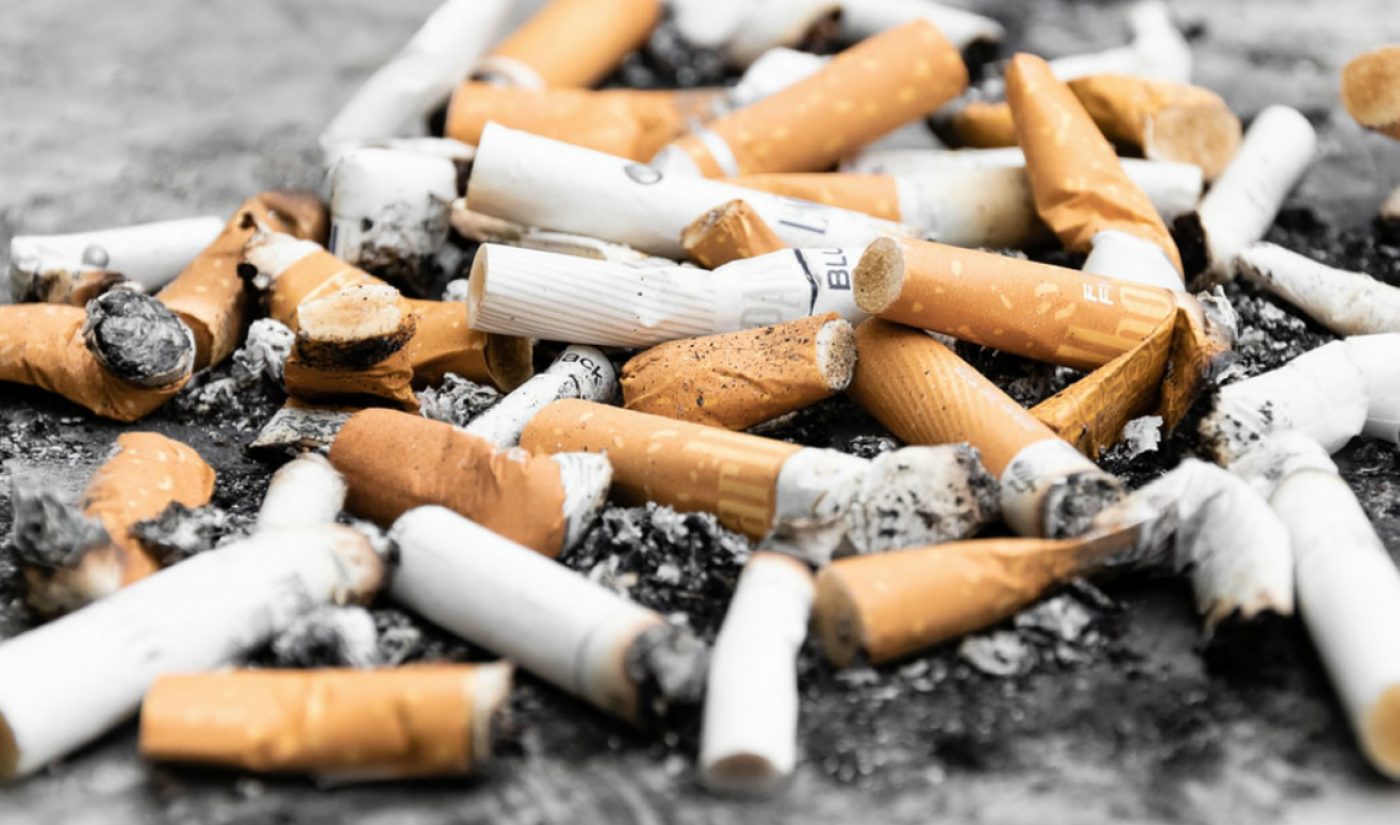 Facebook and Instagram users are no longer allowed to utilize any of the platforms’ functions to privately sell, trade, transfer, or gift alcohol or tobacco products, per a new policy that rolled out yesterday. The new policy also affects businesses that post content related to alcohol and tobacco sales; from now on, they will have to place restrictions on that content so it can only be seen by users aged 18 and older.

In addition, any Facebook groups related to the sale of alcohol and tobacco products have now been shut down. Their administrators were warned before the policy change took effect, a Facebook spokesperson told CNN.

To be clear, alcohol and tobacco products were already prohibited from being sold through Facebook Marketplace, the platform’s ecommerce hub that focuses on local user-to-user buying and selling. This policy extends that ban to users’ personal Facebook and Instagram posts, which the spokesperson said will be monitored using “a combination of technology, human review, and reports from our community to find and remove any content that violates these policies.”

Users are free to post any other content about alcohol and tobacco — so, it’s perfectly fine for a user to talk about the giant margarita they had with dinner, or the Cuban cigars they just bought. Only content specifically intended to sell alcohol and tobacco is impacted by this new rule.

The spokesperson specifically noted that influencers who post sponsored content about tobacco and vaping products are still permitted to do so. That content is ostensibly intended to sell those products but doesn’t directly facilitate sales, which appears to be the new policy’s do-not-cross line. Those influencers’ posts won’t need to be age-restricted. (It’s not clear if this also applies to alcohol products.)

However, the spokesperson also told CNN that Facebook is considering making related changes to its influencer policy, and is currently working with industry and regulatory bodies to decide how best to move forward. We don’t know if moving forward could mean barring influencers wholesale from posting sponsored content related to tobacco, vaping, and potentially alcohol products, or if influencers’ sponcon about those subjects would simply have to be age-restricted.

This policy change comes just a couple of weeks after Netflix responded to a study that found its original series Stranger Things was one of the worst offenders when it comes to the number of depictions of tobacco use in series popular with people ages 15 to 24. The streamer promised to entirely axe depictions of smoking and vaping from all original shows with ratings of TV-14 or below and original films rated PG-13 or below, and is limiting depictions in projects with more mature ratings.