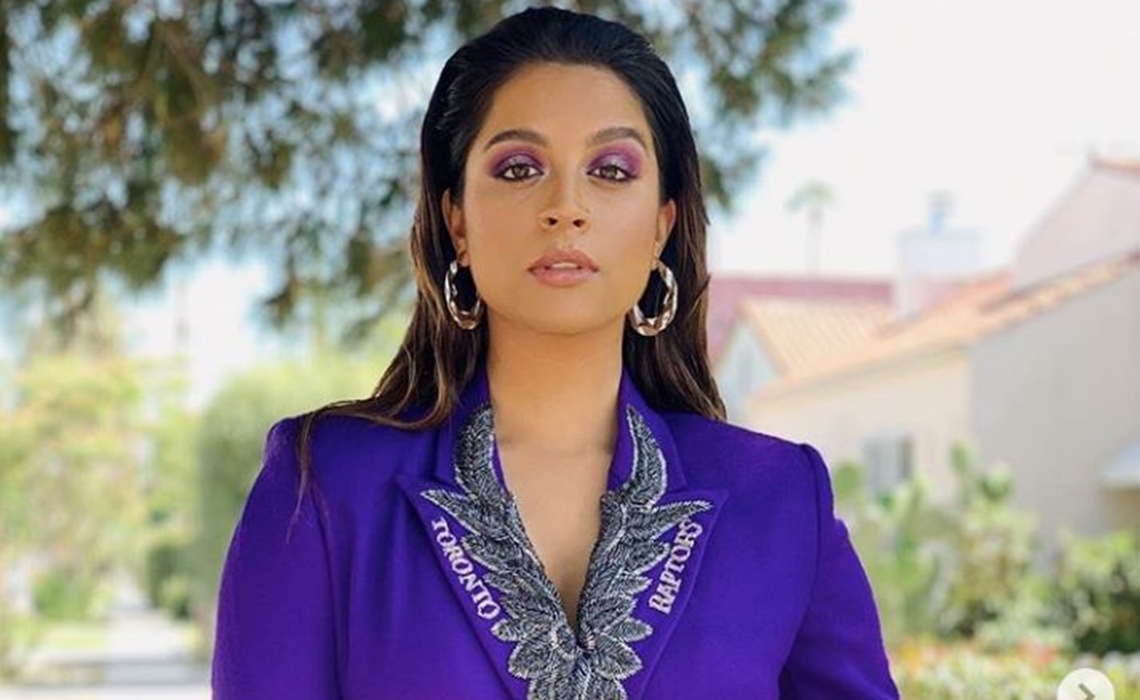 Today, the YouTube star — known to her 18 million collective subscribers as ‘Superwoman‘ — announced the premiere date for A Little Late With Lilly Singh, which is taking over the time slot vacated by Carson Daly’s 17-year-old NBC late-night series, Last Call. A Little Late will drop on Sept. 16 at 1:35 am. Though YouTubers have hosted talk shows on linear television before, including Grace Helbig’s short-lived stint on E!, Singh’s endeavor will make her the first woman to host a late-night series on a broadcast network.

At the same time, NBC has announced the showrunner for A Little Late: veteran producer John Irwin, The Hollywood Reporter reports. Irwin’s production company, Irwin Entertainment, has recently helmed stand-up specials for Adam Sandler, John Mulaney, Norm MacDonald, and Nikki Glaser. Irwin also worked with Conan O’Brien on his own NBC late-night show in the 90s, as well as NBC’s New Year’s Even With Carson Daly.

A Little Late will comprise pre-taped comedy bits and in-studio interviews, per the Reporter, and will have a digital-first strategy across a number of social platforms — despite the fact that TV will serve as its home base.

“I’ve been a huge fan of Lilly for many years, and her impact in media is truly remarkable,” Irwin told the Reporter in a statement. “She brings a fresh perspective to the late-night space that is a breath of fresh air.”

You can check out Singh’s vlog announcing the news below: