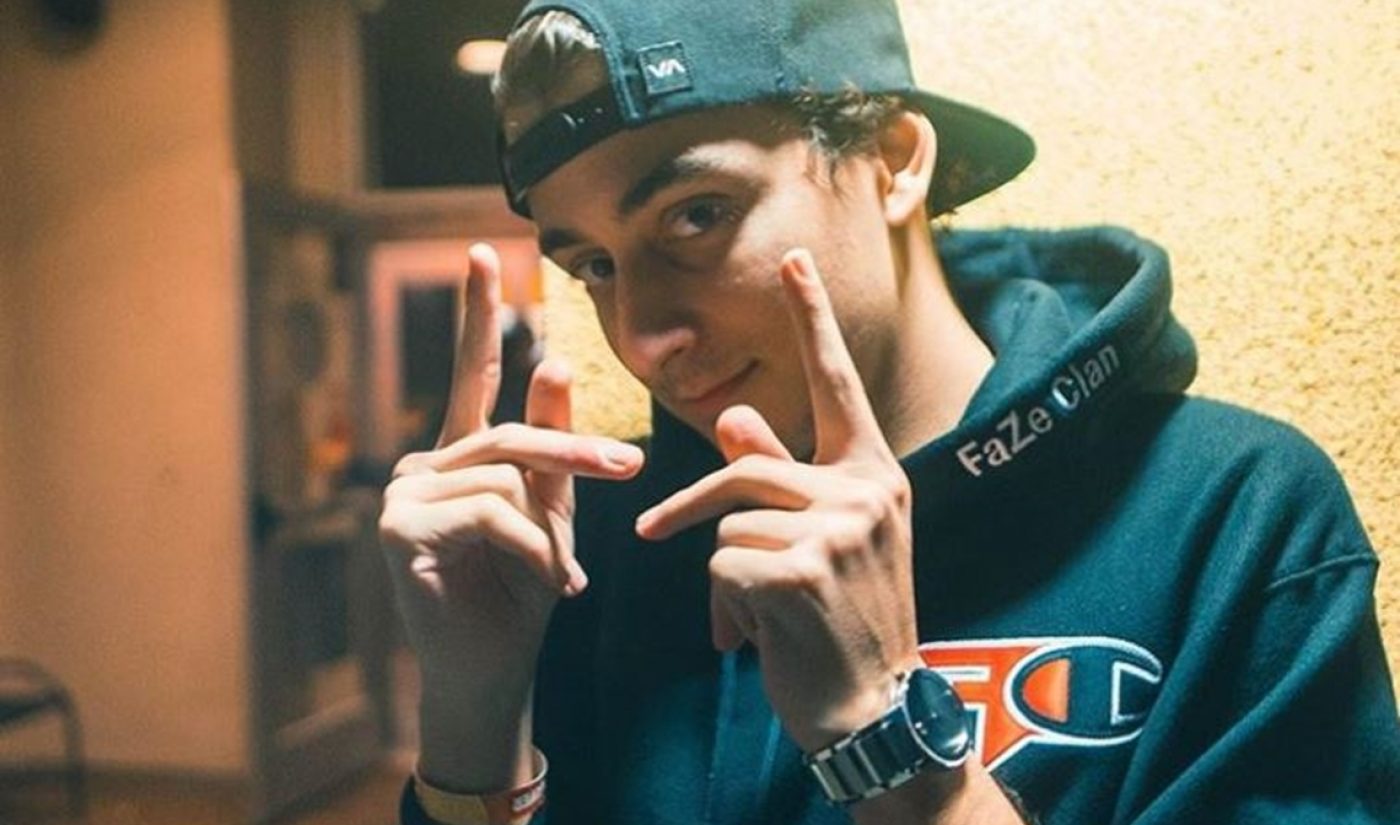 Dennis ‘Cloakzy’ Lepore, a pro gamer who has risen to renown for his Fortnite acumen, has signed with Loaded — a top digital talent management firm in the space. Loaded will manage Lepore’s digital distribution, merchandise, brand partnerships, endorsements, personal appearances, and more, according to The Hollywood Reporter.

“They have continued to set the bar as one of the top management firms in the game,” Lepore said in a statement. “I can’t wait to see where this will take me.”

Lepore has won a number of Fortnite tournaments alongside his partner, Turner ‘TFue’ Tenney, who is currently embroiled in legal drama in regards to separating from the gaming collective to which he is signed, FaZa Clan. Lepore counts 3.2 million followers across all platforms, including 1.5 million followers on Twitch and 1 million subscribers on YouTube. He has also previously streamed alongside some of the biggest names in gaming, including Twitch’s most-followed star, Tyler ‘Ninja’ Blevins, as well as the altruistic streamer Ben ‘DrLupo’ Lupo.

Blevins and Lupo are both repped by Loaded — as are Jack ‘CouRage’ Dunlop, Brett ‘Dakotaz’ Hoffman, Tyler ‘Skadoodle’ Latham, and Eefje ‘Sjokz’ Depoortere. Loaded is a part of Popdog — a technology and services company in the esports realm that also owns Twitch discovery and analytics product NoScope, as well as the esports division of Catalyst Sports & Media — an advisory firm for businesses seeking to enter the gaming space.