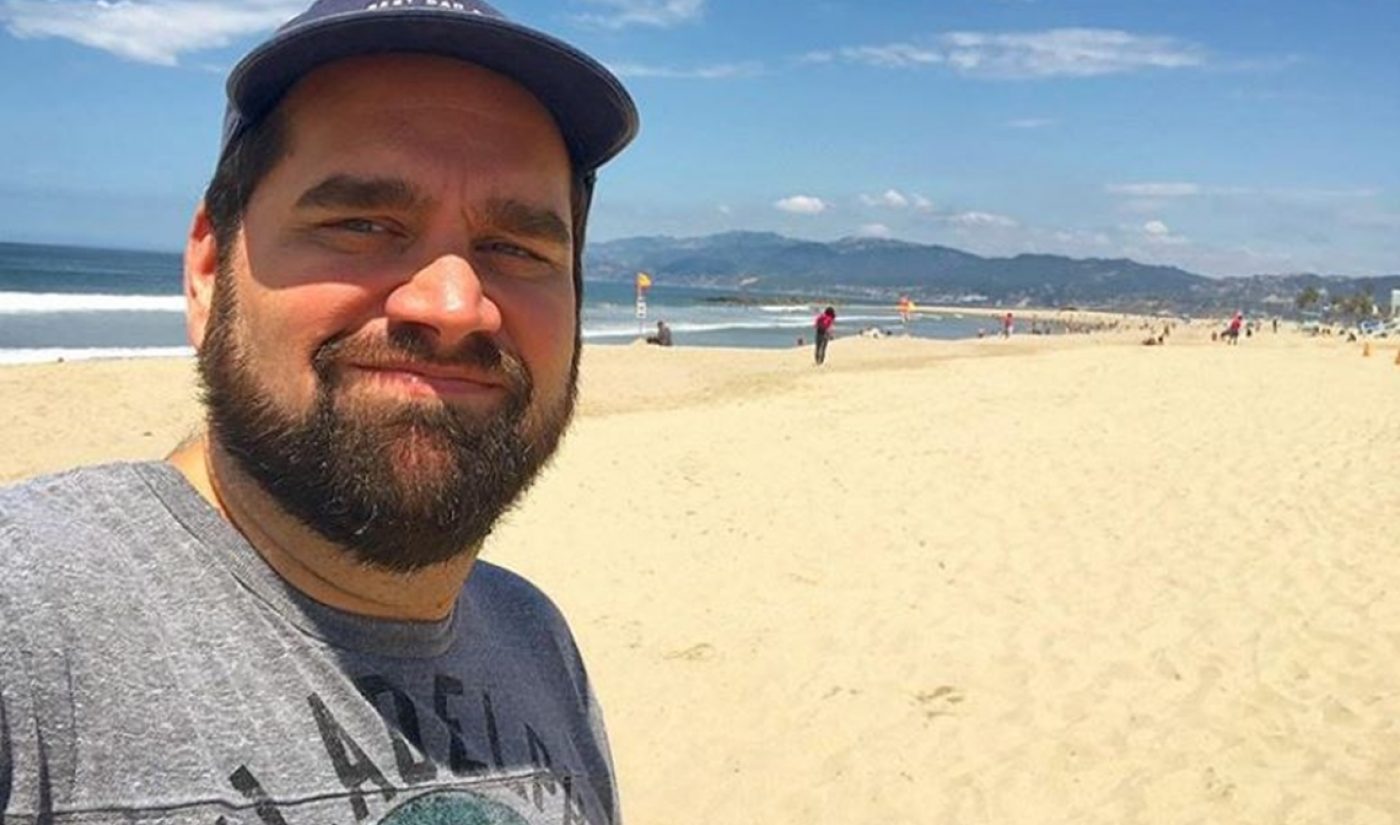 Roughly two years after allegations of sexual misconduct and assault by multiple fans resulted in his firing from now-defunct Defy Media, Honest Trailers creator Andy Signore is speaking out.

The most vocal of Signore’s accusers — amid the ascension of the #MeToo movement in late 2017 — were April O’Donnell and Emma Bowers. O’Donnell alleged that Signore tried to force sex toys inside of her, took pictures of her without her permission, and offered her a job at Honest Trailers‘ parent channel ScreenJunkies in exchange for sexual favors. Bowers said that while she was working for Signore, he managed to get his hands on some pin-up photos she had taken, and then he invited her to his home for a sexual encounter.

After O’Donnell and Bowers shared their stories, several other women stepped forward to describe instances when Signore harassed them or came onto them in an untoward fashion via social media.

In a video on his new Popcorned Planet channel titled #MeToo Misfire — An Honest Defense Of Andy Signore, Signore apologizes for “awkwardly flirt[ing] with and mak[ing] inappropriate comments to some of my fans — despite being married….When I look back, I realize I was sometimes a real jerk. I was selfish, I was arrogant, I was angry, I was way too full of myself…I’ve changed a lot. But to be honest, I’m still angry.”

And after settling a lawsuit with Defy Media for breach of contract and negligent infliction of emotional distress, Signore is now providing more insight into his relationships with both O’Donnell and Bowers. Signore claims that he and O’Donnell had a consensual, two-month-long relationship, and shares what he calls “Google-verified texts, emails, Tweet exchanges, and photos” to prove as much. He notes that when O’Donnell’s allegations of assault came to light, he was flabbergasted. He promptly hired an attorney, and provided evidence to Defy Media’s HR team that the affair had been consensual.

At the end of his video, Signore erupts in anger, staying that O’Donnell’s allegations will forever have an effect on his children, parents, and his ability to secure work. (Though he does note that he’s working on a new project about the accusatory nature of our current culture, as well as his own failures). He adds that the allegations “grossly disrespect real victims of sexual assault.”

O’Donnell responded to Signore’s video yesterday on Twitter, saying that when she decided to come forward, she knew that “everything that was displayed in the video today could be made public.” Despite any criticism then or now, she says, “I know my truth and what I did was right.”

As for Bowers’ allegations, Signore claims that she sent the photos to him of her own volition. Soon after, both apologized for the shift in tone in their relationship.Bowers has not publicly responded to Signore’s video. Her Twitter account appears to be inactive.

As for the dozen other women who came forward saying that Signore had hit on them in their direct messages, Signore acknowledges that his behavior was “appalling and inappropriate,” but says that O’Donnell’s allegations made those communications seem more malicious than they actually were.

In his own video, Signore does not explicitly speak to the ways that he took advantage of the power dynamic between creator and fan. Though he did speak to this breech in a statement to YouTube news and commentary host Philip DeFranco.

“At the time, I had developed a warped idea in my mind that conflated fan support with romantic interest,” Signore wrote to DeFranco in a statement. “A fan should be able to interact with a content marker without that interaction becoming a dating game. I had blurred those boundaries. To anyone I may have made uncomfortable in doing so, I cannot apologize enough.”