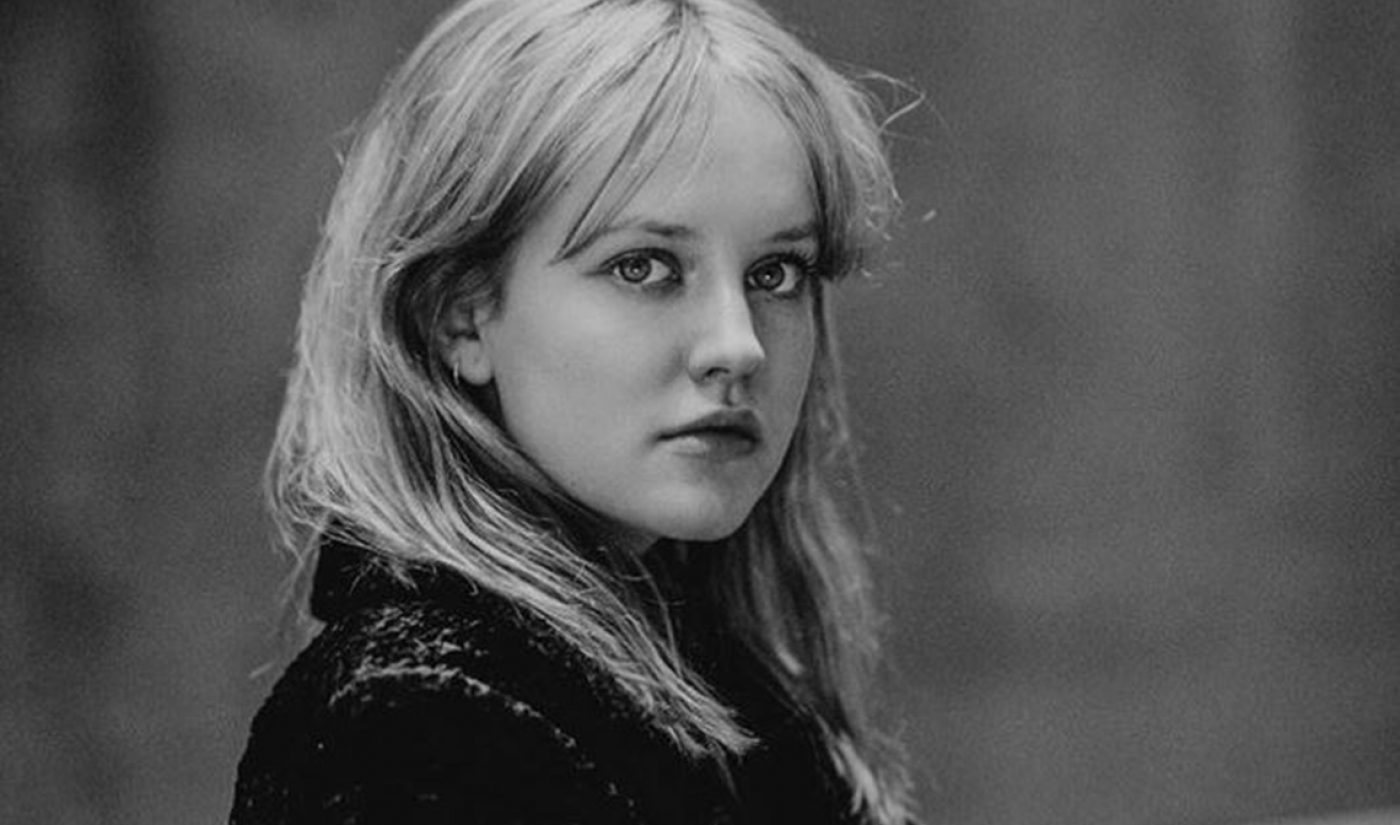 Details of Kavenagh’s character — as well as the plot of the series —  are still unknown, though her name in the show will be Tyra, per Variety, which is not the name of any characters that appears in beloved author J.R.R. Tolkien‘s books. The series will take place before The Fellowship Of The Ring book, and will appear to cover the ‘Second Age’ — which is when the Rings of Power came into existence in the Tolkien universe.

Kavenagh may not be a household name, but has previously appeared in Aussie films like Romper Stomper and Picnic At Hanging Rock, as well as the BBC One series The Cry. She is repped by Silver Lining Entertainment.

The Lord Of The Rings sequel — with which Amazon is hoping to strike Game Of Thrones-style gold in the buzzy sci-fi/fantasy space — is being developed by showrunners JD Payne and Patrick McKay, with Thrones co-executive producer Bryan Cogman having signed on as a consultant in May. J.A. Bayona (The Orphanage) has been confirmed to direct multiple episodes, Variety reports.

Amazon paid a reported $250 million for rights to the prequel series. The show is being produced by Amazon Studios in partnership with The Tolkien Estate, HarperCollins, and New Line Cinema.