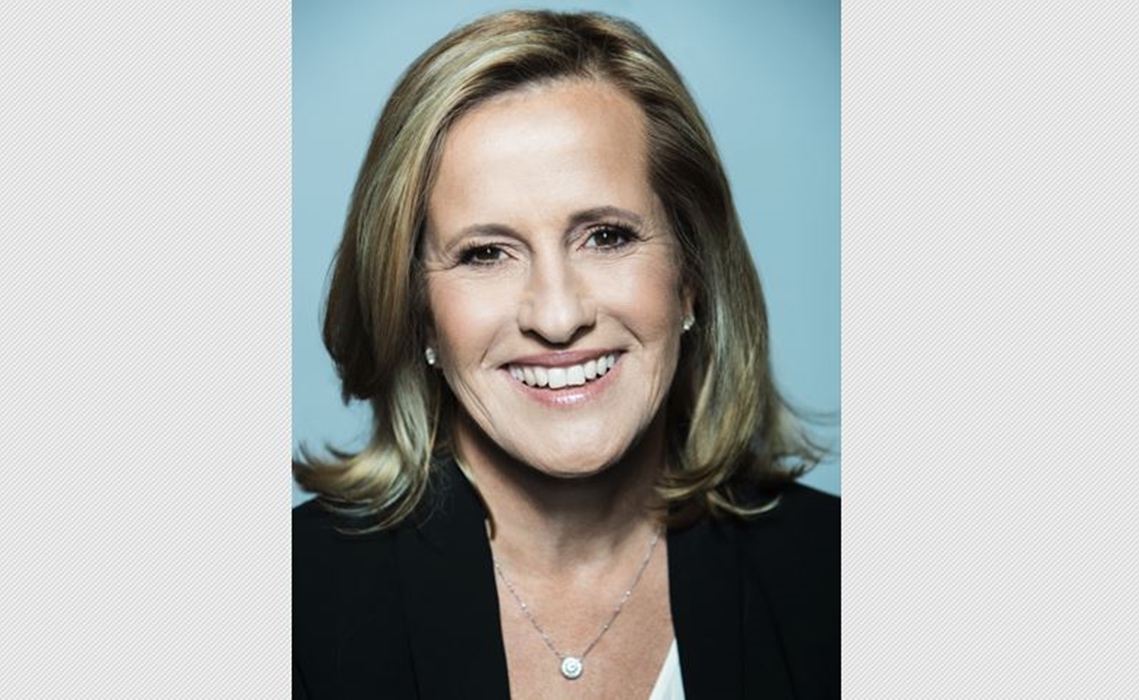 Hulu’s longtime CFO Elaine Paul, who has been with the streamer since 2013, has joined rival Amazon Studios in the same role.

Paul’s official title at Amazon Studios will be CFO and VP of finance. At the same time, Amazon’s current head of finance, strategy, and business development, Doug Hott, is leaving the company after four years, according to The Hollywood Reporter.

Hulu, which is now under full ownership of Disney, is currently searching for a replacement for Paul, the Reporter reports.