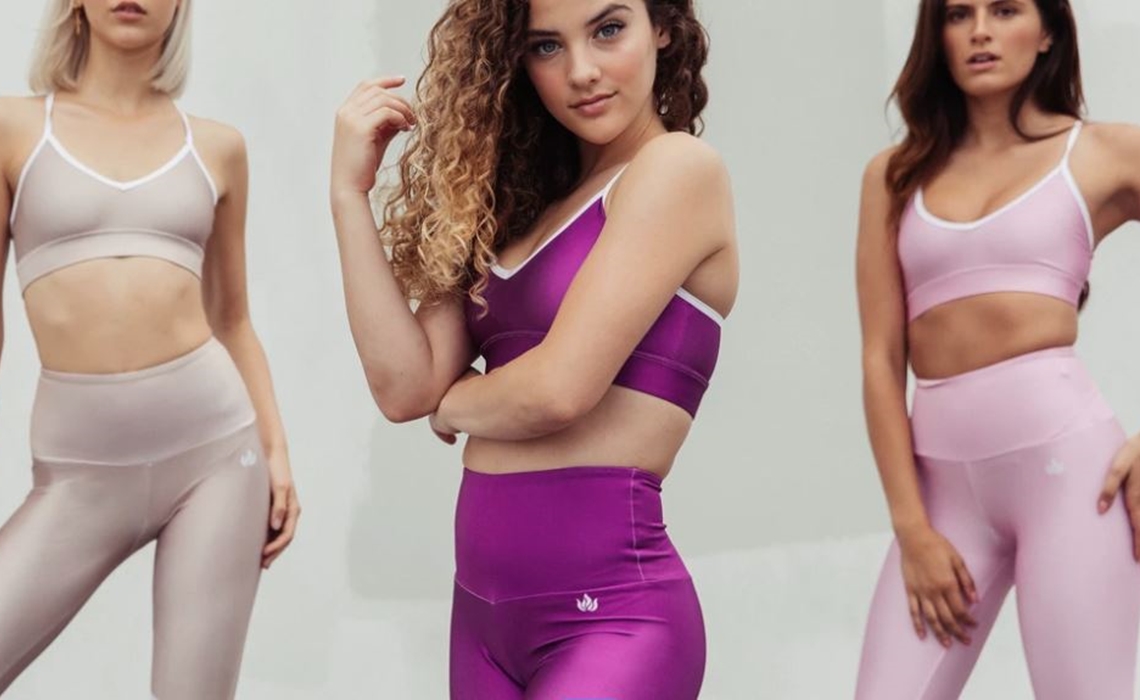 At VidCon, YouTube contortionist Sofie Dossi — who rose to fame for her acrobatic performances on America’s Got Talent and who has subsequently established a sizable presence on YouTube, with 4.1 million subscribers and an average of at least 22 million monthly views — launched her own athletic-wear line, dubbed Fire Lily.

The brand — which vends leggings, sports bra sets, cropped tees, jackets, and more — sold out entirely at its VidCon booth, according to Dossi’s reps. And a forthcoming Signature Collection, presumably consisting of Dossi’s essentials, will launch on the Fire Lily website in coming weeks. Right now, roughly 26 items are available for sale, ranging in price from $30 for a cropped T-shirt to $80 for a jacket. Tees bear monikers like ‘Bend The Limits’ and ‘Daredevil’, while some leggings and bras feature a snakeskin print.

Dossi co-founded Fire Lily — which has been in the works for the past 10 months — alongside Zech Francis and Max Benator, the two of whom also collaborated on a clothing line called Dibs with fellow YouTube star and trampoline stuntman Tanner Braungardt. Dibs is currently sold at 1,000 brick and mortar nationwide, including Buckle, and Fire Lily “plans to expand into retail very soon,’ says Dossi’s manager, Amy Neben, who was recently named partner at Select Management Group.

“Fire Lily is fierce, limitless, and for me, stands for having true passion, determination, and love for what you do,” Dossi said in a statement. “It’s a ‘gym-to-street’ line, meaning you can wear the same outfit that you wear to the gym, to dinner.”

In addition to her burgeoning digital presence, Dossi is also an actress who has appeared on the Brat series Boss Cheer and Disney’s Bizaardvark. For the uninitiated, you can check out one of Dossi’s most popular uploads — a music video titled “Friends” — below: