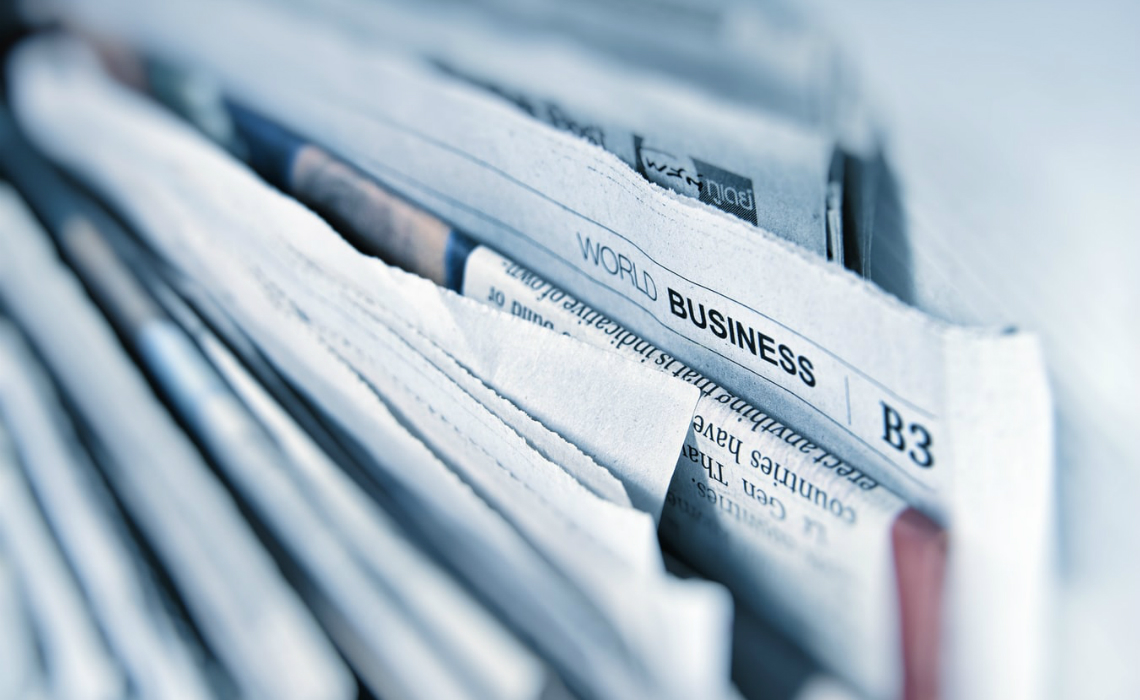 Quibi showed a glimmer of what it planned for news content back when it hired Janice Min, a lauded editor and former president of The Hollywood Reporter and Billboard. At the time, Min said folks could “assume there will be news programming (Hollywood, political, and more) on the platform.”

Now, we know more about what that programming will be. NBC News and Quibi have signed a reported eight-figure, multiyear deal to produce daily morning and evening newscasts exclusively for Quibi, seven days a week, per Variety.

The news giant is building a custom set at 30 Rock to produce the show — which, like all Quibi’s offerings, will consist of short (in this case, under six minutes) episodes meant to be consumed via smartphone. Episodes will comprise news content from around the world, gathered by NBC reporters, as well as breaking footage from its streaming network NBC News Now.

“NBC News’ worldwide reach brings in millions of viewers across its many platforms, and we are excited to work with them to deliver an innovative new way for millennials to get news in a format that fits into their lives,” Jeffrey Katzenberg, Quibi’s founder, said in a statement.

“Millennials are as hungry for smart and trustworthy news as prior generators,” Noah Oppenheim, NBC News’ president, added. “With Quibi, we’ll be able to meet that demand in a new style and format that works for them.”

This show is the first one Quibi has acquired for its Daily Essentials news and lifestyle sector. The entire sector is spearheaded by Min, with Becky Brooks — CBS’s former senior vice president of multiplatform programming and branded content — running lifestyle, and Ryan Kadro, another former CBS exec, running news.

Quibi, which will launch in April 2020, plans to spend upward of $1 billion on its first year of programming, with at least 25 new pieces of content rolling out each and every day after launch.