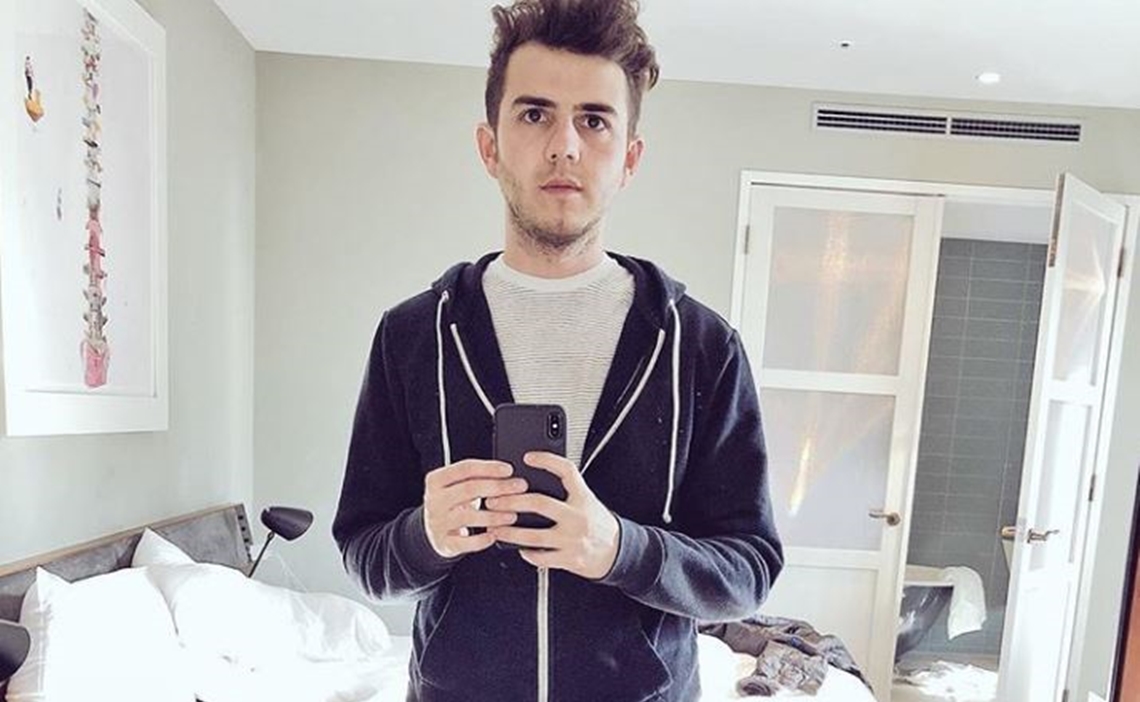 Jason Toff, a tech vet that formerly served as the GM of Vine — and who has held other top roles at YouTube (product lead), Twitter (director of product management), and Gmail (marketing lead) — has landed at Facebook.

Toff tweeted yesterday that he has moved to California and in two weeks time will be joining Facebook as director of project management within the social network’s recently-formed NPE Team (NPE stands for New Product Experimentation). The NPE Team will develop consumer-focused apps that are aligned with “giving people the power to build community, but will focus on shipping entirely new experiences,” according to Facebook. “NPE Team apps will change very rapidly and will be shut down if we learn that they’re not useful to people.”

In addition to his roles at Twitter and Vine, Toff most recently served as a partner at Area 120 — a startup accelerator inside Google. He will thus be putting his entrepreneurial acumen to good use at Facebook.

While Toff said he can’t talk about the kind of apps that are forthcoming from, he said that he is hiring. Toff is specifically looking for UX designers and engineers who are “creative can-doers” that “thrive in zero-to-one environments.”

Apps developed by the NPE Team will give users control over data and privacy, Facebook stressed — a pertinent promise given that the company is facing a $5 billion fine from the Federal Trade Commission (FTC) for mishandling user data. Facebook also said that apps will be small and focused, and available via the Apple app store, Google Play store, and on the web. Some apps will be connected to users’ Facebook accounts, and others won’t.