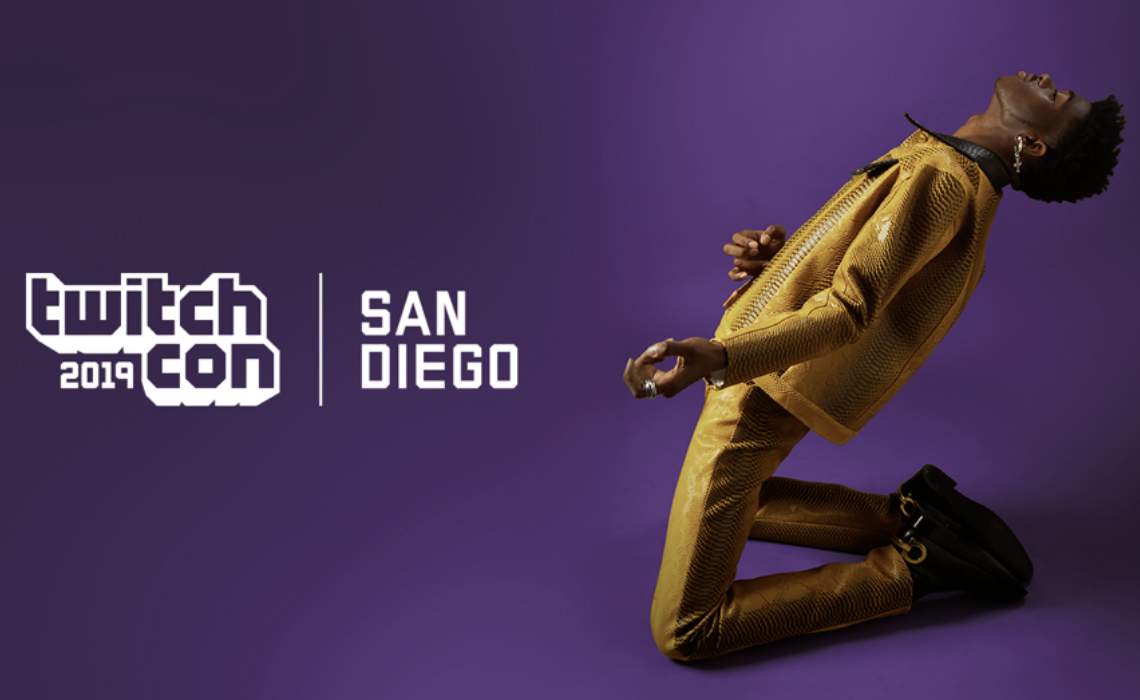 If you’ve been on the internet or turned on the radio in the past few weeks, you’re almost certain to have run across his massive hit, country rap song “Old Town Road.” Lil Nas X’s original cut of the track, released in December, swept through social media app TikTok, becoming a meme-able smash and resulting in Columbia Records signing the singer.

Then, in April, he collaborated with country artist Billy Ray Cyrus to remix the track into a lower-and-slower swing that promptly hit Billboard’s Top 100 chart and remained there for a whopping 14 consecutive weeks.

Lil Nas X will take to the stage Saturday, Sept. 28, the second day of streaming platform Twitch’s annual convention. He’ll take questions from the audience, spin up “Old Town Road” and more of his tracks, and chat live with one of Twitch’s most popular gamers, Pokimane (3.1 million followers).

The artist announced the placement this morning on his Instagram (3.2 million followers), but that wasn’t his only announcement of the day. He also posted about receiving his gold one million subscriber plaque from YouTube, where he uploads official music videos for his songs and brings in a staggering 125 to 150 million views per month.